Top Gear host Andrew Flintoff has said he is “absolutely fine” after an accident while filming. 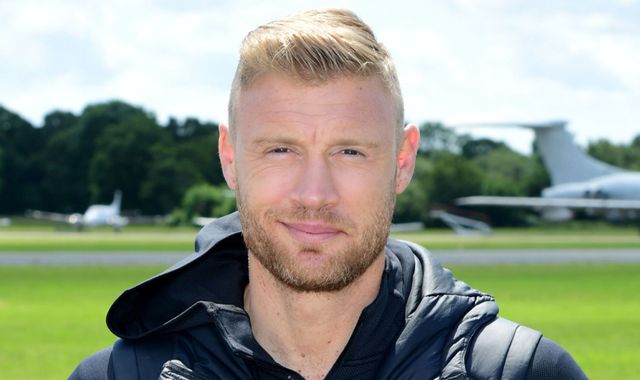 The ex-England cricketer was reportedly driving a specialised three-wheel vehicle when he veered off the runway.

It was the same airfield near York where the show’s former host Richard Hammond was involved in a 2006 crash that nearly killed him.

Hammond had been driving a jet-powered Vampire dragster which was going at a speed of 288mph when he crashed.

Flintoff, 41, was able to walk away from his crash unscathed, according to the Mirror.

He told the newspaper: “I’m absolutely fine and was back filming today.

“I go to great lengths to make sure I do well in Top Gear drag races but on this occasion I went a few lengths too far.

“It will look more ridiculous than dangerous when you see it on TV”.

The Sun reported he had been driving at 124mph.

A Top Gear spokesman said the safety of the show’s presenters is top priority.

They are the latest in a long line of hosts to front the show since the departures of Hammond, Jeremy Clarkson and James May in 2015. 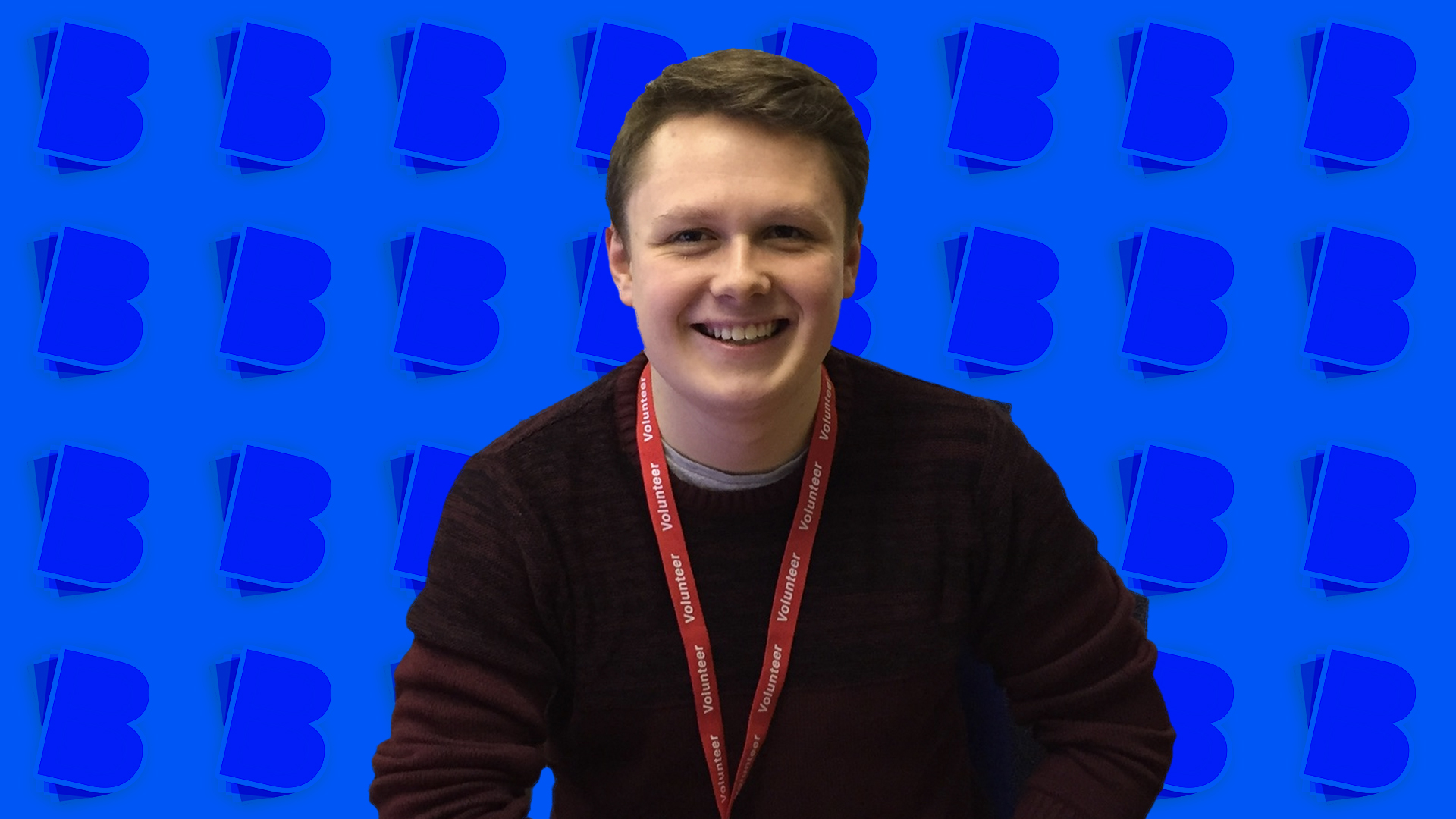 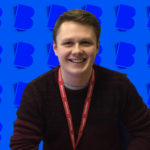