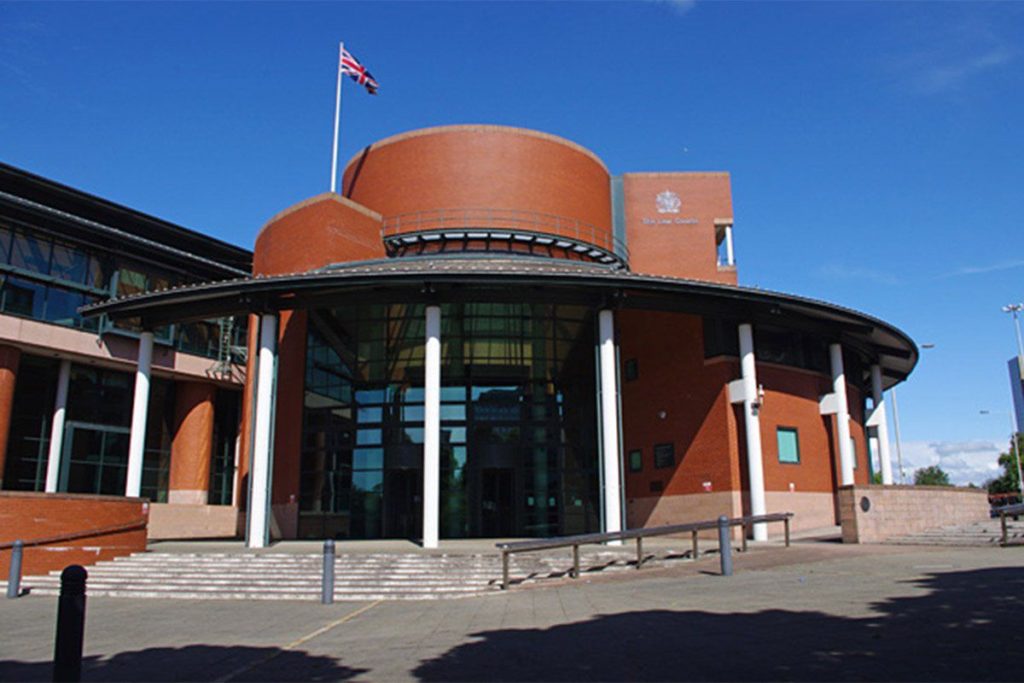 A former youth club director has been jailed for 20 years after carrying out a campaign of sexual abuse against a teenage girl. Christopher Rixon, 42, of Holmfield Road, Blackpool, was sentenced today (Tuesday) at Preston Crown Court having previously been found guilty of eight counts of rape, six counts of sexual assault and two […] 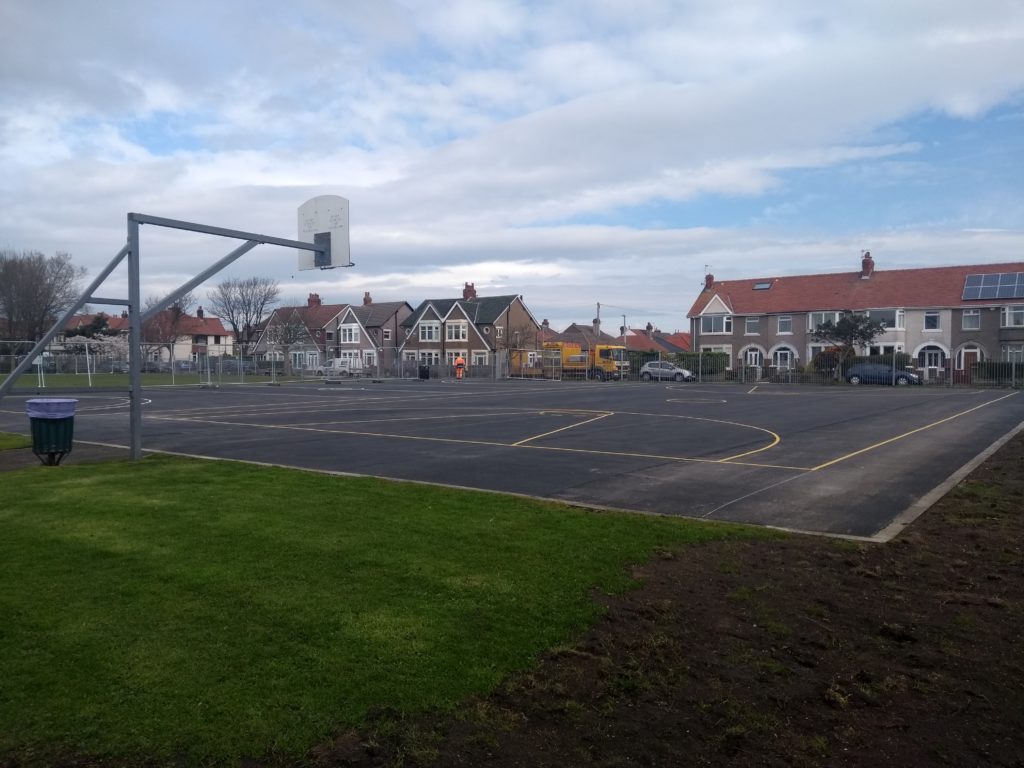 The ambitions of a local community group to bring Morecambe’s Regent Park back to life took a huge step forward this month with the securing of £45K to make improvements to the park and provide an exciting and enjoyable place for its visitors. The Friends of Regent Park have been working in partnership with Lancaster […]

Last chance to register to vote in this years local elections

Time is running out for anyone who has not yet registered to vote if they want to make their mark in this May’s local elections, with just days left until the deadline. The deadline to register in time for the May 2 elections is Friday April 12 and anyone registered after this time will not […]