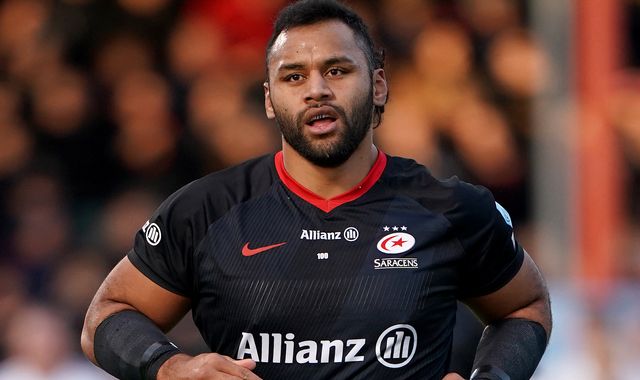 The No 8 was injured during the early stages of Saracens’ Champions Cup tie with Racing 92 and had to be withdrawn after six minutes.

Vunipola will be a notable absentee when Eddie Jones names his England squad for the Six Nations on Monday.

It is the latest in a line of arm injuries for the 27-year-old. He broke his right arm in January 2018, and then broke it again in June during England’s tour of South Africa.

Four months later, he broke his left arm during a Champions Cup tie against Glasgow, which required surgery.

Vunipola’s club future is up in the air after Saracens were relegated from the Premiership for persistent salary cap breaches.

Premiership Rugby confirmed the defending league champions will play in the Championship next season and now face the task of reducing their wage bill by up to £2m to comply with salary cap regulations for 2020/21. 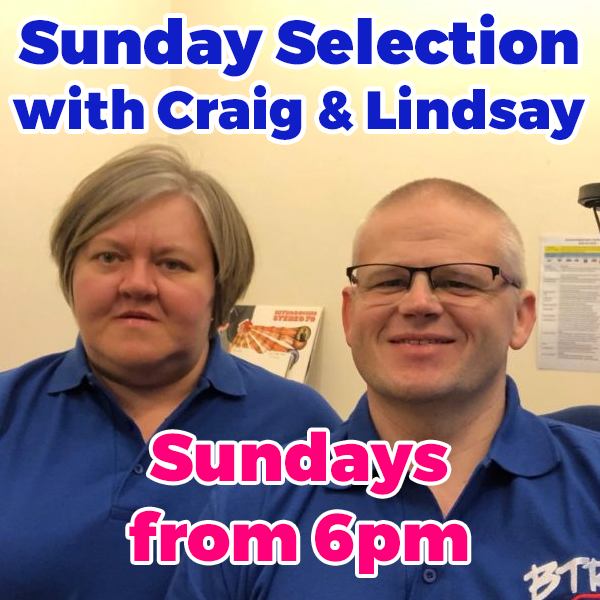