Fans have got their first glimpse of Robert Pattinson as Batman. 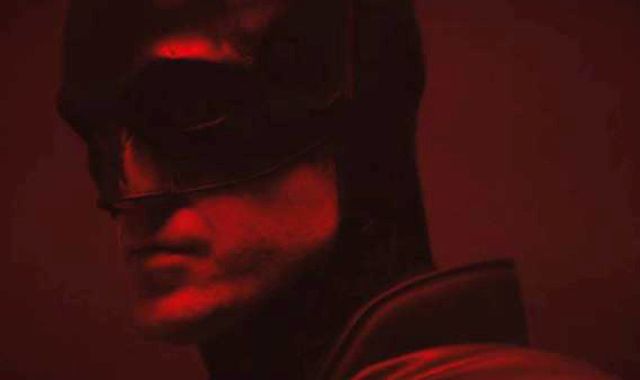 It shows the 33-year-old actor in the iconic suit swathed in dark red and black tones.

The camera starts with a close up of the bat icon on Pattinson’s chest, before moving up to his face and trademark angular jaw.

We see a close up of the flexible armour that makes up the suit, as well as Batman’s hooded cape.

The moody video is set to a score by composer Michael Giacchino, who provides the music for the film.

Pattinson takes over from Ben Affleck who last played Batman in Justice League in 2017.

Pattinson has made a point of acting in a host of indie films since his stint in both the Harry Potter franchise and Twilight.

Many expect his anti-Batman to bring a whole new understanding to the dark knight of Gotham.

Filming for the tenth film in the DC Comic franchise kicked off in late January.

Pattinson recently told Variety he actively pursued the role, admitting it took several “prods” to persuade the director he was right for the part.

The A-list cast will also include Colin Farrell as The Penguin, Zoe Kravitz as Catwoman, Paul Dano as the Riddler and Andy Serkis as Alfred. 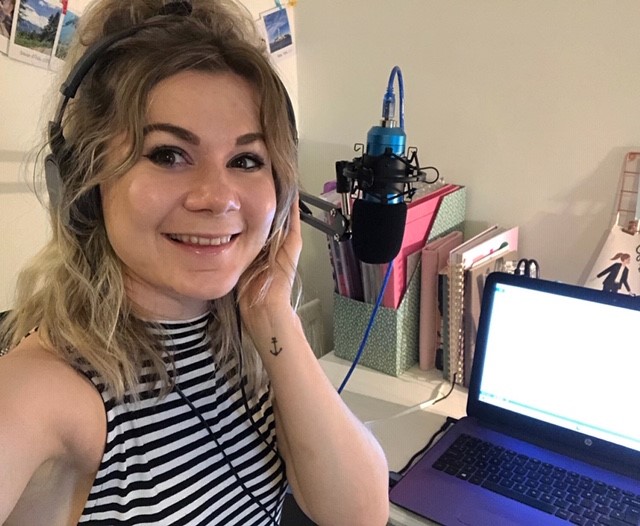 Emily brings you great music and conversation as we approach the weekend. Takes a look at what's happening locally and discover something new. 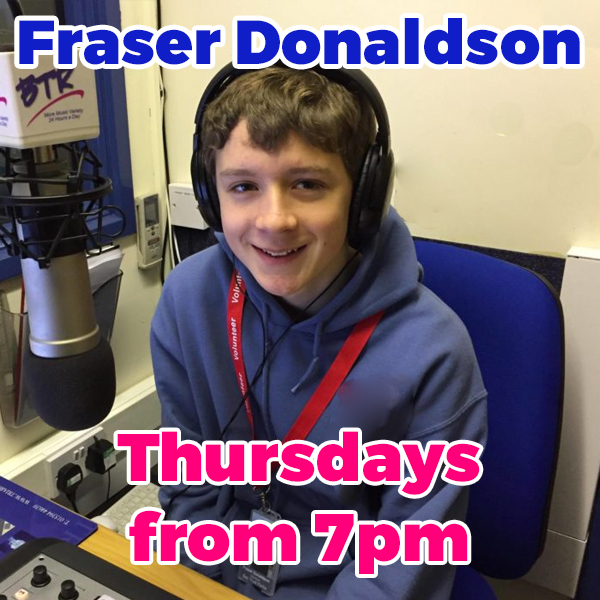 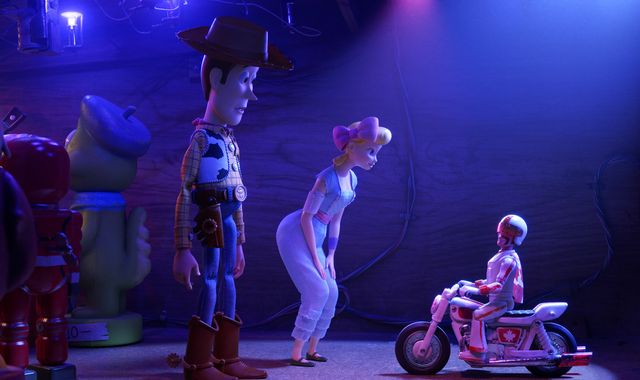 Little Mix: ‘It took us years to feel confident enough to speak out’ 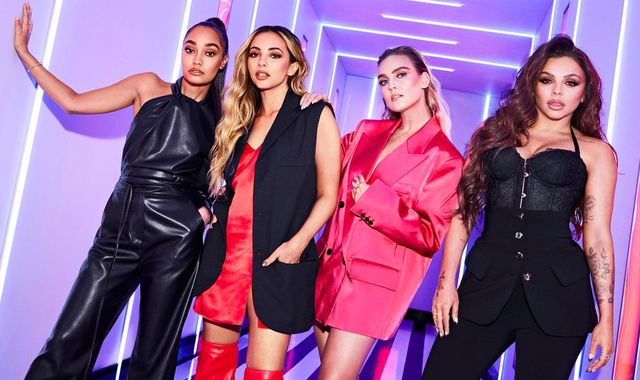 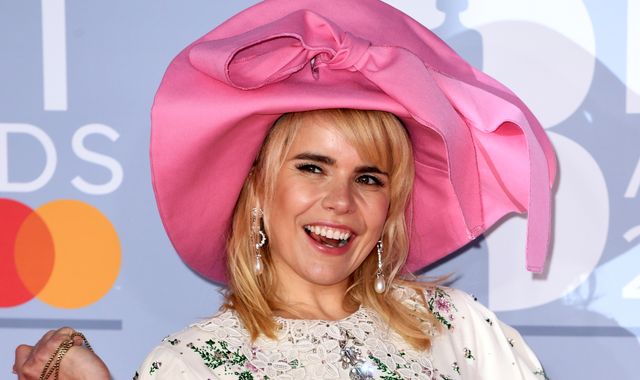 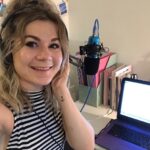