The RNLI in the North West of England has today released its annual rescue figures which reveal lifeboats between Silloth and West Kirby launched 400 times last year, aiding 240 people and saving 17 lives.  A windsurfer dramatically plucked from the sea by Fleetwood RNLI says his recent rescue made him realise how vital the RNLI charity is and is calling on people to show their support this May.

Alan Walker from Darwen has returned to Fleetwood to meet his rescuers and to re-open the RNLI shop, which has recently been forced to close due to Covid restrictions. He is now calling on people to support the charity’s Mayday Mile fundraiser, so the volunteer crews can continue saving lives in this North West this summer.

‘I had been in the water for nearly two hours and was starting to feel pretty exhausted. Seeing the lifeboat come towards me was an immense sense of relief. I’m an experienced windsurfer and never thought I’d have to call for help, but it’s hugely reassuring to know there are people willing to drop everything and come to rescue a complete stranger in trouble. I have nothing but gratitude for the volunteers of Fleetwood RNLI.

‘I can imagine how the pandemic has hit the charity hard and would like to see people doing what they can, to ensure the crews can continue answering calls for help. The RNLI shop has obviously been closed and one of the ways fundraising has been hit. I’m thrilled it’s been able to open again but would also love to see people coming up with their own ideas this Mayday to support these brave volunteers.’

This year with more people expected to be holidaying close to home, the RNLI predicts a summer like no other. The lifesaving charity’s Mayday campaign launches on Saturday 1 May and runs throughout the month.

Last year, as lockdown restrictions eased and people flocked to the coast during the summer months, RNLI lifesavers launched 158 times, aided 72 people and saved six lives between June and August.  RNLI lifeguards in the North West aided more people than anywhere else in the UK. They attended 846 incidents and aided 9,624 people. Many of those who were rescued were simply out enjoying a walk and had unexpectedly got into trouble.

Launching on Saturday 1 May and running for the whole of the month, the RNLI’s annual Mayday campaign asks people to sign up and cover at least one mile in any way they like in order to raise vital funds.

People have already been signing up to support the challenge, including a group of RNLI volunteers from the Hoylake crew, who will be donning their crew kit and running a mile along Hoylake promenade on 8 May. They have already raised a staggering £750 and you can further support their efforts by visiting: https://themaydaymile.rnli.org/teams/hoylake-lifeboat-harriers-mayday-miler

The crew at Morecambe will follow suit and run the distance between their two lifeboat station, again with the added challenge of wearing full PPE and carrying collecting buckets. To support the crew visit: https://themaydaymile.rnli.org/teams/morecambe-mayday-mile Locals will also see a sponsored spin challenge on the promenade in support of the fundraiser.

Lytham RNLI are inviting supporter to take up the challenge of a completing the three-and-a-half-mile route from Lytham boathouse to the St Annes boathouse on south promenade. Runners, walkers, toddlers, pram pushers, dog walkers, wheelchair and mobility scooter users are all welcome to complete the challenge during the month of May and raise funds the RNLI.

The latest figures show in the RNLI’s West region, (which includes 30 stations in Wales, 11 in the North West of England and five stations on the Isle of Man) that the majority of call outs were to people out walking and running and not expecting to end up in the water.

RNLI lifeboats launched 112 times to people requiring help after slipping or falling – significantly higher than anywhere else in the UK and Ireland.

Figures also show that people becoming cut off by the tide is a huge cause of concern across Wales and the West, with 115 lifeboat calls out to people finding themselves stranded by the tide. The figure is almost double the national average.

Stuart Wallace, RNLI Lifesaving Lead for the West says: ‘We all saw the images of packed beaches around the coast as restrictions lifted last summer, which meant a hugely busy season for the RNLI in Wales and the West as a whole. As another summer approaches, we know that our lifesavers face more huge challenges in keeping everyone safe, which is why we’re now the ones sending out our own Mayday call and asking for help.

‘Our annual Mayday fundraising campaign is our call for your support to help keep you and your family safe at the coast this summer.’

Stuart added: ‘Our lifesavers drop everything to run to the lifeboat station when the call comes, so we’re asking our supporters to put themselves in the crew’s boots and join the Mayday Mile. Every penny raised during Mayday will go towards ensuring we are ready to save even more lives this year.’

To sign up for the Mayday Mile, or to make a donation in support of the RNLI’s lifesavers, visit RNLI.org/supportMayday

Rescue footage of the windsurfer being plucked to safety can be downloaded here: 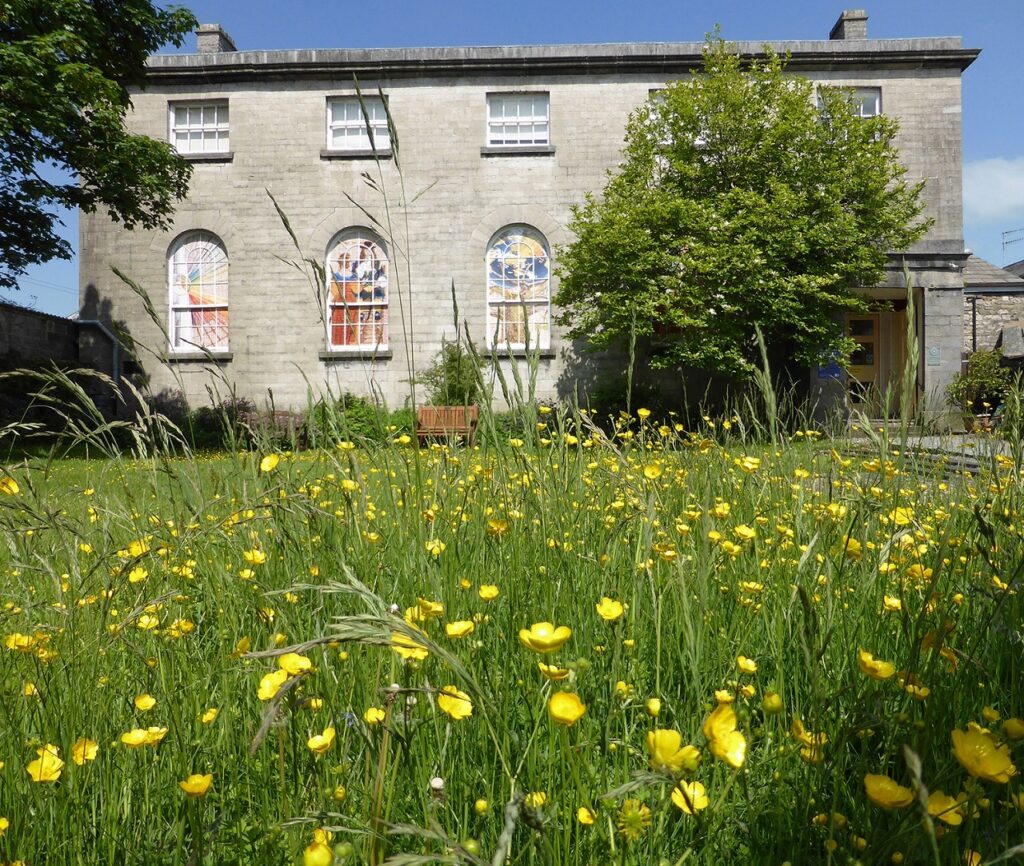 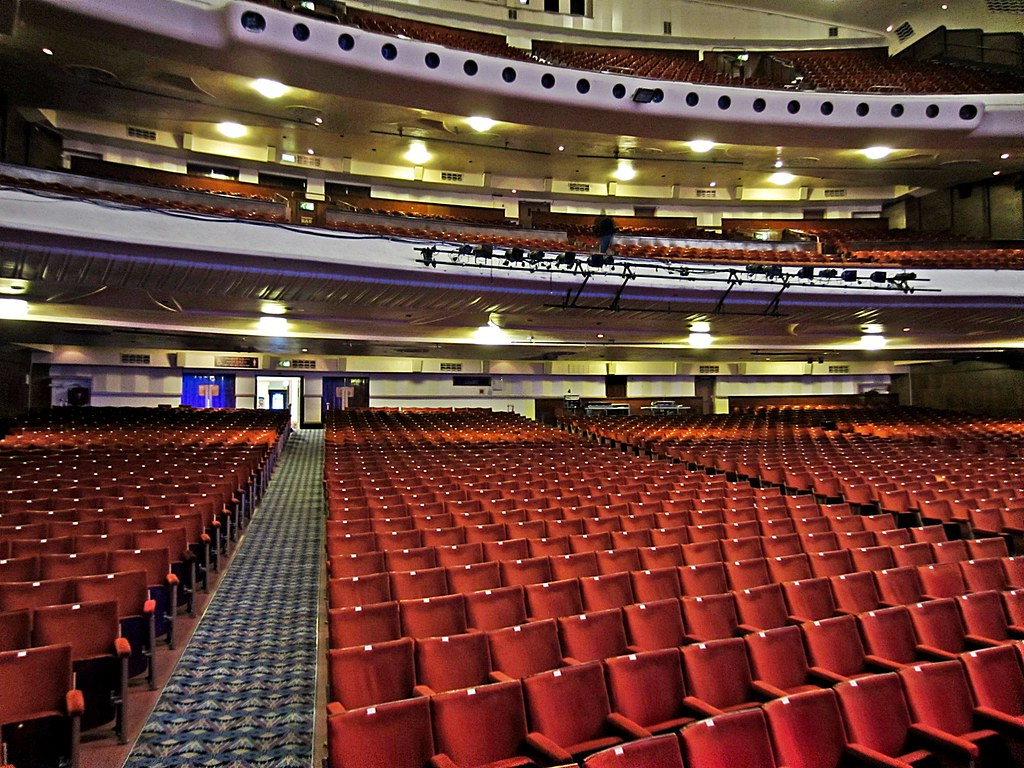 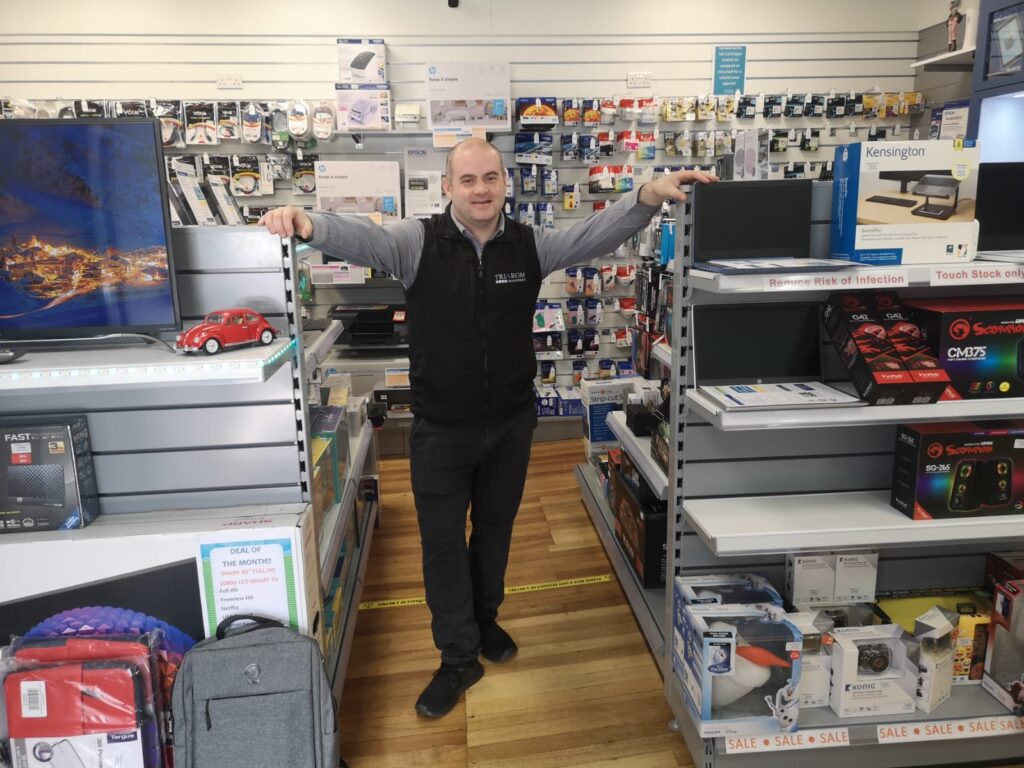 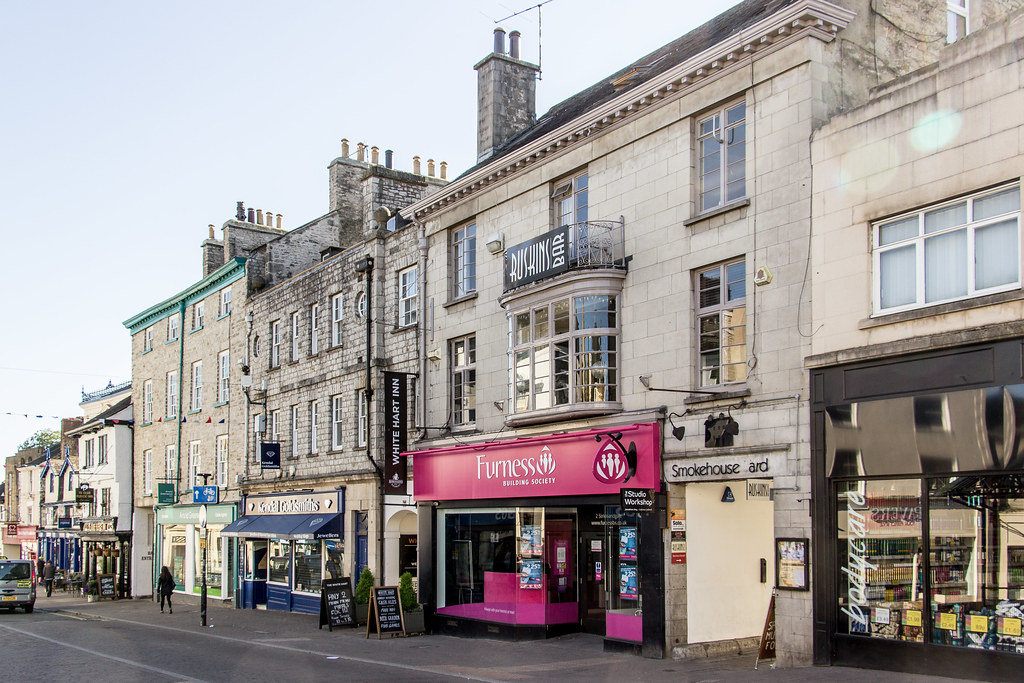 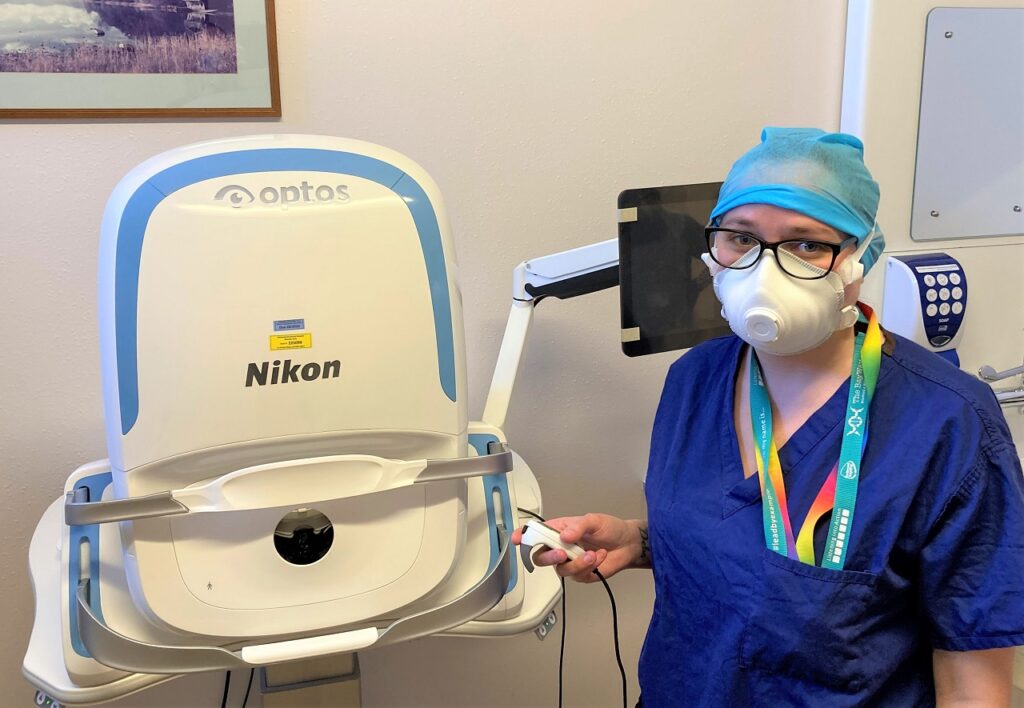