Local charity Bay Trust Radio has been presented with the Queen’s Award for Voluntary Service, the highest accolade given to volunteer groups across the UK.

Volunteers from the station were presented with the crystal award by Mrs Susie Bagot MBE DL – Deputy Lord Lieutenant of Cumbria – at a celebration evening. The team also received a signed certificate from Her Majesty The Queen.

The award recognised the charity for providing a vital local radio service to hospitals and the local community, entirely by volunteers who devote their time alongside employment or education. The Queen’s Award for Voluntary Service is often referred to as the MBE for voluntary groups.

The event, which took place last weekend, saw local MP Tim Farron and the Deputy Mayor of Kendal Doug Rathbone speak about the importance of local radio in the area and praised the charity’s volunteers for the hard work they put in every day. Bay Trust Radio has provided a local radio service since 1977 and broadcasts programmes 24 hours a day with a team of volunteers from across North Lancashire and Cumbria. Earlier in the year, Station Manager John Williamson and Deputy Station Manager Danny Frith were invited to a garden party at Buckingham Palace to represent the charity.

John Williamson, Station President, said: “I feel extremely proud of every person involved with our radio station. To be awarded with the prestigious Queen’s Award For Voluntary Service is a testament to what has been achieved by working hard, both behind the scenes and on the air, to bring the best entertainment for local people over the years.

Every person involved with Bay Trust Radio is a volunteer who gives up their time to bring enjoyment to others each and every week. For their work to be recognised is absolutely amazing and I would like to thank them once again for their dedication to the charity.” 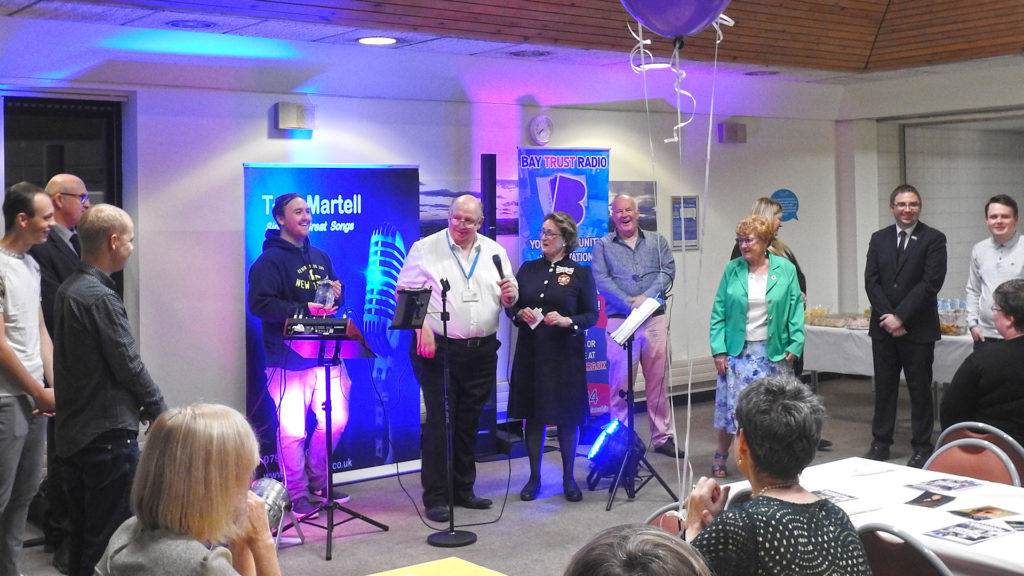 The Queen’s Award for Voluntary Service aims to recognise outstanding work by volunteer groups to benefit their local communities. It was created in 2002 to celebrate the Queen’s Golden Jubilee.

Winners are announced each year ‪on 2 June‬ – the anniversary of the Queen’s Coronation. Award winners this year are wonderfully diverse. They include volunteers helping people overcome mental health problems through sport, volunteers using caravans as mobile cafe/information centres in geographically remote locations and another group mentoring children who have a parent in prison.

You can listen to Bay Trust Radio by visiting baytrustradio.org.uk, download the free apps for iOS and Android or by using smart speakers.

To find out how to become a volunteer with Bay Trust Radio, you can visit baytrustradio.org.uk/join or call 03302230056.

For more information about the Queen’s Award for Voluntary Service, visit qavs.culture.gov.uk 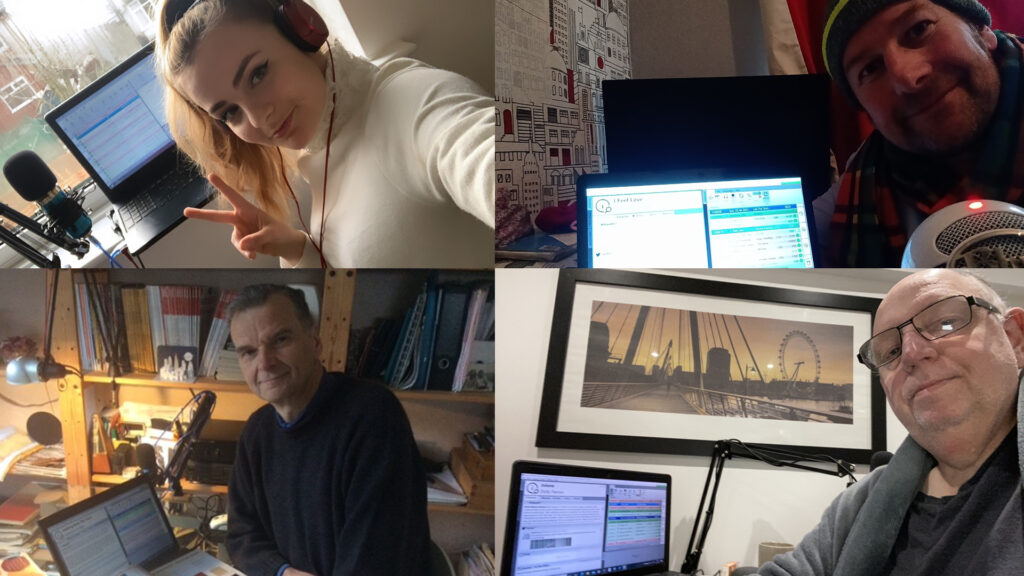 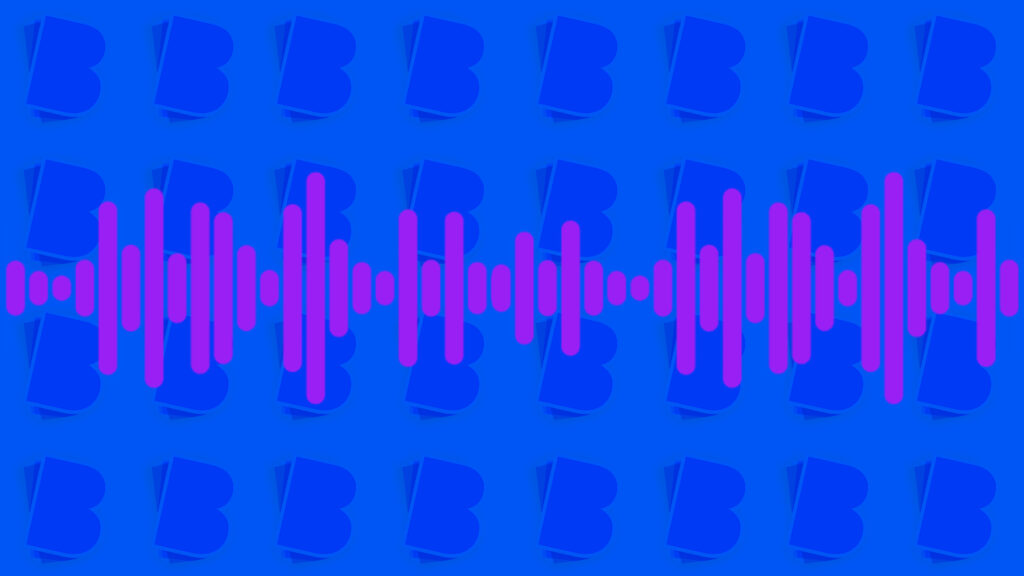 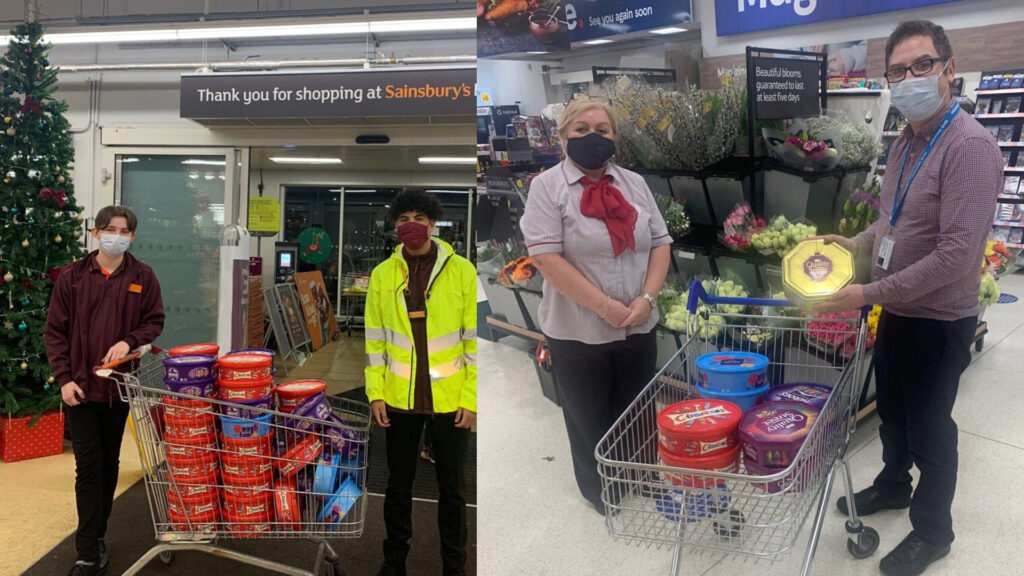