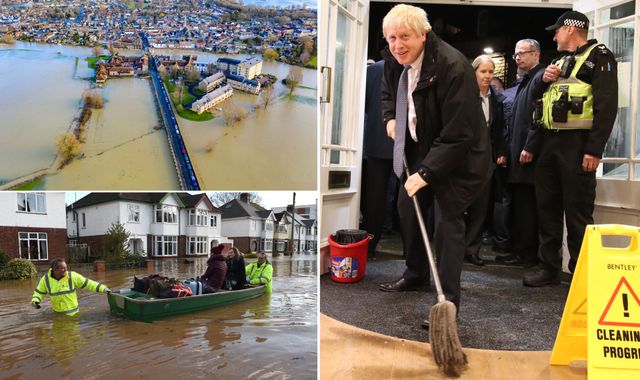 The prime minister has faced criticism this week for not making a visit to communities devastated by flooding in the wake of Storm Dennis.

Mr Johnson has instead spent much of the week at a grace-and-favour mansion in Kent and has not called a meeting of the government’s emergency COBRA committee.

This is in contrast to last year’s general election campaign, during which the prime minister visited flood-affected areas and held COBRA meetings in response to severe flooding in Yorkshire and the East Midlands in November.

Asked why the prime minister had not made a visit to flood-hit areas in recent days, business minister Nadhim Zahawi said Mr Johnson was instead focussed on making sure funding reached affected communities and businesses.

“What’s better? It’s much better for the prime minister to keep his ministers focused on delivery, rather than a media photo opp.”

Asked why the prime minister had made visits to flooded areas during the election campaign, but was not doing now, Mr Zahawi said: “Quite rightly, rather than have a jamboree of media and a whole entourage going, he wants to help people by getting the funding to them.

The government has also activated the Bellwin scheme, which allows local authorities dealing with flooding to have their costs reimbursed by the government.

The Labour leader, who is due to travel to South Wales on Thursday, said the government’s response to recent flooding has been “wholly inadequate”.

He said: “In refusing to visit flood-hit communities, nowhere-to-be-seen Boris Johnson is showing his true colours by his absence.

“Failing to convene COBRA to support flood-hit communities sends a very clear message: if the prime minister is not campaigning for votes in a general election, he simply does not care about helping communities affected by flooding, especially communities that have repeatedly been flooded in recent years.”

Mr Corbyn’s remarks were criticised by Environment Secretary George Eustice, who accused the outgoing Leader of the Opposition of “trying to politicise the floods”.

Mr Eustice added: “He should be backing the government’s move to support and work with emergency personnel who are working tirelessly to help everyone affected.

“We are investing £2.6bn in flood defences, which have already protected 200,000 properties that would otherwise have been caught out by flooding.

“We know there is more to do – which is why our manifesto committed us to an additional £4bn for flood defences.”

The political row came as forecasters warned the weather for flood-hit communities is going to get worse before it gets better.

The Met Office has issued warnings for heavy rain in Wales, southern Scotland and the North West of England for today.

As of 4am, six severe flood warnings – indicating a danger to life – remain in force across England. In 106 areas, residents are being warned that flooding is expected and immediate action is required.

In Wales, there are currently four flood warnings and seven flood alerts.

Parts of the UK could see a month’s worth of rainfall in the next 24 hours.

Met Office meteorologist Mark Wilson warned: “A lot of places are very sensitive after recent rainfall and, unfortunately, there is more rain to come. There’s no real sign of things settling down weather-wise.

“We do have more warnings in force after today’s rain but they’re in slightly different areas of the country, southwest Scotland and parts of Yorkshire.”

The Met Office added that no other storms have been named, despite reports of an incoming “Storm Ellen” this weekend.

According to the Environment Agency, England had already received 141% of its average February rainfall so far this month.

Vic Haddock, whose home in Shropshire was one of hundreds flooded, was among those to urge the prime minister to visit communities like his.

Speaking to Sky News on Wednesday, he said: “I’m a staunch supporter of Boris Johnson… now I’ve supported him, come on Boris, come and support me.

“I’ll buy you a pint and we’ll have a chat about this and see if you can sort out the differences between the arguments around the council, world heritage, conservation etc, and find out who’s finally responsible, to give us a bit of aid.”

Reacting to the news the government is offering flood victims up to £500 in relief, he laughed and said: “£500? What’s that going to do? There’s £500 of damage in the freezer and fridge alone.”

Iain Bundred, a former adviser to Gordon Brown who joined him on a trip to Cockermouth when it was flooded over a decade ago, said a prime ministerial visit in such circumstances is not always appropriate.

“Just the very nature of being on the ground means that you are going to divert stuff and that’s not always the best thing,” he told Sky News. 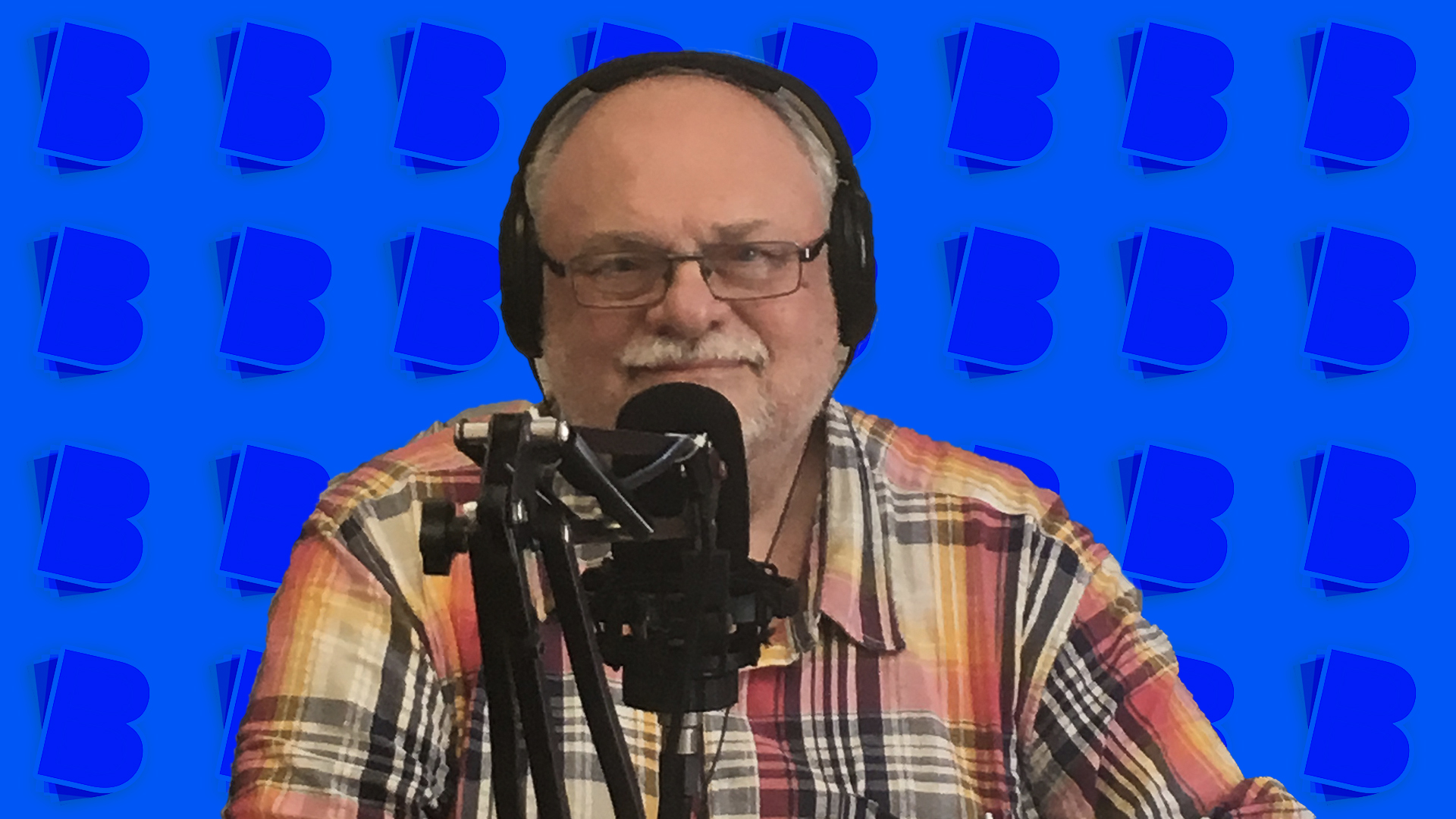 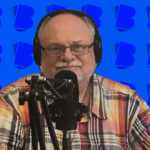