A three-year-old boy has died in a caravan fire which left his four-year-old sibling in a critical condition in hospital, police have said. 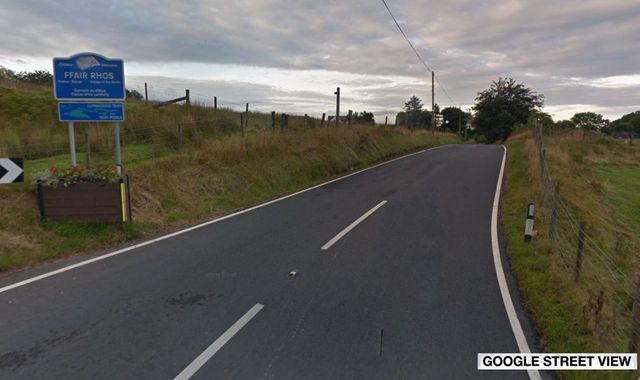 A father and his two children are believed to have been inside the caravan in Ffair Rhos village in Ceredigion, west Wales, when the fire broke out.

Officers said the father and the four-year-old were able to escape but the youngest child was found dead inside.

Dyfed-Powys Police were called to the scene at 5.35am on Sunday.

Both survivors suffered burns and the father is in a stable condition while his eldest child is critical but stable.

The gender of the eldest child is not clear.

Officers are investigating the circumstances of the fire.

Detective Chief Superintendent Steve Cockwell said: “Our thoughts are with his family at this extremely difficult and traumatic time, and specialist officers have been put in place to support them.

“The Criminal Investigation Department is investigating the cause of the fire, and a major incident room has been set up at Aberystwyth police station.

“We are also working closely with Mid and West Wales Fire and Rescue Service, who were in attendance when our officers arrived.

“We would like to thank our colleagues at the fire service for their professionalism in dealing with what turned out to be a highly traumatic incident.

“We would like to speak to anyone who was in the Ffair Rhos area around the time of the fire, who might have information that could help our investigation.

“This was a tragic incident, and we will be doing all we can to find answers for the family, whose world will have been torn apart by this morning’s events.”

Anyone with information is asked to call the Criminal Investigation Department on 101 and use STORM reference 39 of 19 January. 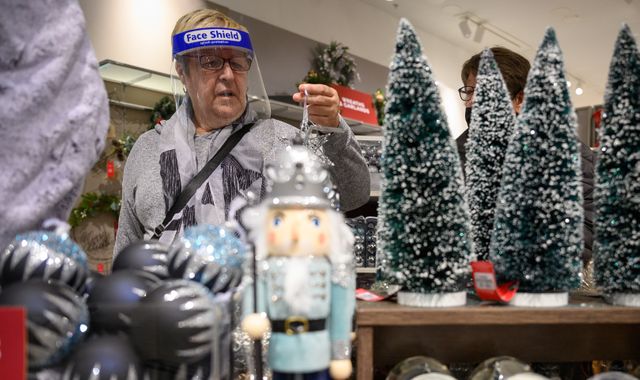 Coronavirus: All the rules as Wales enters ‘firebreak’ lockdown 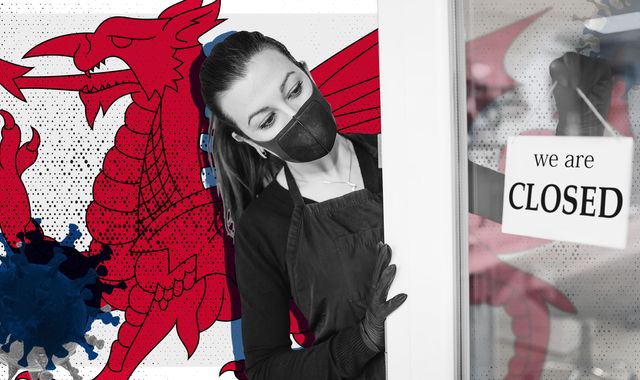 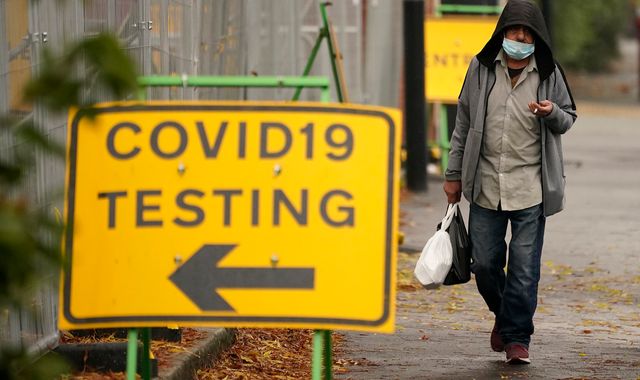