The UK is bracing for more transport disruption as Storm Dennis approaches the country, bringing gale-force winds and heavy rain. 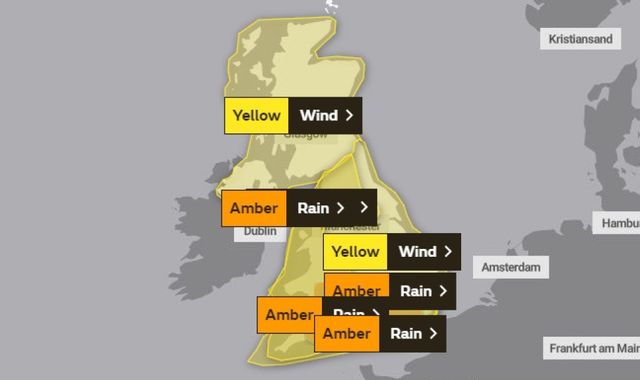 Amber warnings for rain are in place for 24 hours from Saturday afternoon in the north west and south of England, and southern Wales.

The storm is “set to intensify” and could bring a month worth of rainfall in just one day. The Met Office says such heavy rain poses a greater risk of widespread flooding – which poses a danger to life – than Storm Ciara caused the weekend before.

Meanwhile, delays and cancellations to transport services are expected, with Network Rail warning that tracks in the North West could be particularly at risk due to the ground being waterlogged since last week.

Jake Kelly, the Network Rail passenger director, said Storm Ciara had disrupted services after it “dumped a month-and-a-half of rain on us”.

He said Saturday and Sunday “we are preparing for more of the same”.

Driving conditions are also expected to be impacted as the rain will “significantly reduce visibility”, the AA Patrol of the Year Ben Sheridan said.

He added: “For those who are braving the storm, drivers should make sure they account for the conditions. Slow down, allow for greater stopping distances and watch out for potential hazards.”

There will be a further heightened risk of flooding in parts of West and North Yorkshire, Lancashire and Great Manchester, Hampshire, Sussex, Surrey and Kent, according to the Environment Agency.

It has issued 16 flood warnings in England, and another 109 less- serious alerts.

“Even in London and parts of the South East there could be three quarters of a month’s rainfall,” Tom Morgan from the Met Office told Sky News.

The Environment Agency’s flood duty manager, Caroline Douglas, said her teams were out preparing for the storm, but advised people to watch for alerts online and warned against trying to drive or walk through floodwaters.

She said: “We will continue to monitor weather and river levels closely and we are preparing to issue flood warnings to communities at risk to help them take action and stay safe.”

Yellow warnings for wind and rain are also in place for the whole of England and southern Scotland on Saturday, which will spread to cover the entire UK by Sunday.

Wind gusts of up to 70mph can be expected – particularly in coastal areas.

The Met Office’s Alex Deakin said the wind was not expected to be as strong as that from Storm Ciara, but that it was still likely to cause “disruption”.

By Monday, most of the weather warnings will have lifted. However, the whole of Scotland will remain under a yellow wind warning until midday. 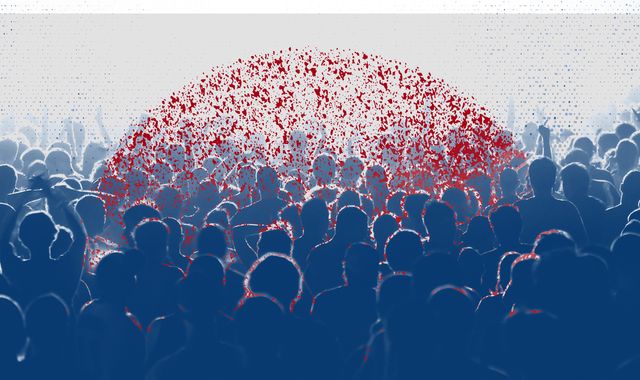 Coronavirus: Facebook donates £1m to Bletchley Park to save it from closure 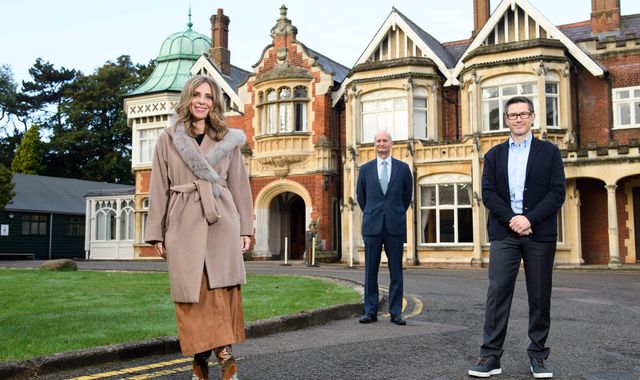 Coronavirus excess fatalities: How pandemic is impacting the lives and deaths of those who don’t have COVID 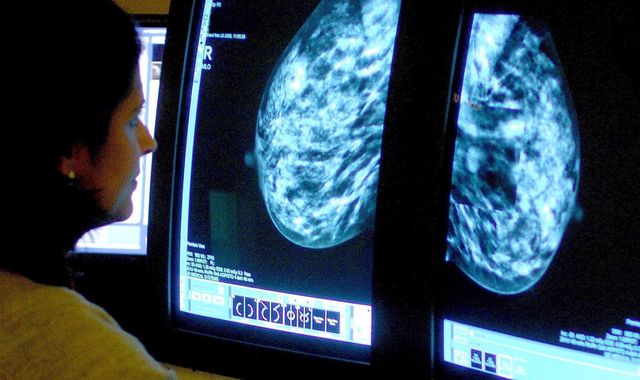