The site earmarked for David Beckham’s Major League Soccer stadium in Florida is more toxic than anticipated, according to a study. 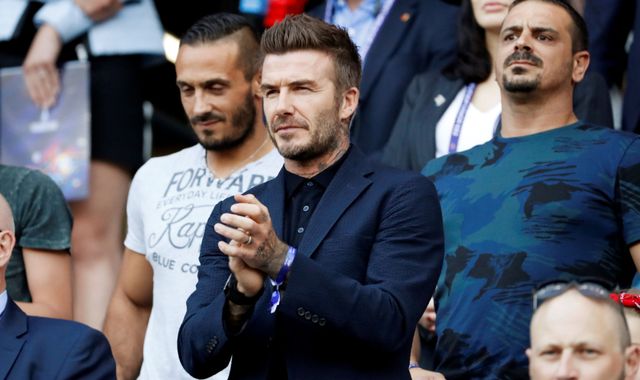 After taking more than 100 samples, the firm has found the levels of arsenic are more than twice those legally allowed.

Levels of lead and barium are also higher than legal limits.

Arsenic, lead and barium can all cause various illnesses in humans and in some cases even cancer and organ damage.

The study, reported by the Miami Herald, also said that the 131-acre site is nearly completely sullied by ash left behind by an old incinerator shut down decades ago.

Hazardous debris was found as shallow as 15cm (almost 6in) deep.

The study said: “The debris included fragments of tile, metal and glass, mixed with fine-grain sands, which often exhibited a rusty colour.

“Intermittent wood fragments were encountered along with concrete and other non-native materials, but not evidence of municipal garbage.”

“Basically, the site has significantly more contamination than what is commercially reasonable,” he added, without saying whether the stadium would still go ahead there.

He also said the city had chosen a second consulting firm to conduct another analysis – also paid for by Inter Miami.

According to reports, Inter Miami has said it will not seek city funds to pay for the clean-up.

Beckham announced he would be one of Inter Miami’s owners early last year.

Coronavirus: Britons stuck on Diamond Princess cruiser in Japan to be evacuated on Friday