Sir Rod Stewart has become the oldest male solo artist to have a number one UK album, as he was criticised for congratulating Boris Johnson on winning the election. 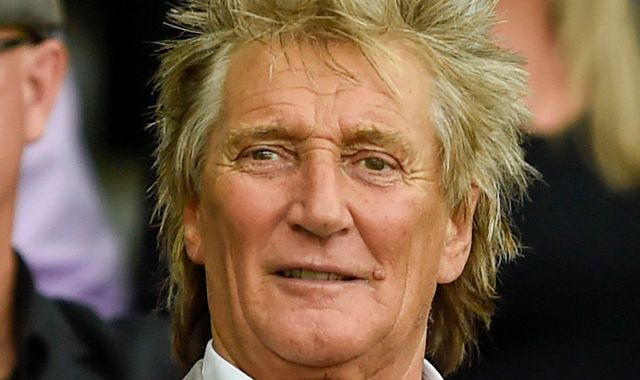 The singer’s latest release You’re In My Heart has climbed to the top spot after being released three weeks ago, making it his 10th chart-topper.

In the age stakes, the Official Charts Company said at 74 years and 11 months, Sir Rod had scooped the title previously held by Paul Simon.

Sir Rod tweeted: “A new government and a new number one for Sir Rod. Thank you once again to my legions of fans who I will never take for granted.

Sir Rod was up against Robbie Williams and The Who, with just 750 copies between the top three at the end of the week.

But his good wishes to the prime minister, who was returned to Downing Street with a thumping majority, has sparked anger north of the border, which saw a landslide for the SNP.

A wave of Celtic supporters have rounded on the football club’s most famous supporter with some calling for him to be banned away from the Parkhead ground.

Caz said: “Please don’t come back to Parkhead or Scotland for that matter.”

CelticBhoy1888 also waded in saying: “He should be ashamed.”

But coming to the singer’s defence, VerbaTim told critics: “People can have different political views and still support Celtic. Oh my days!”

Sir Rod’s orchestral reworking of his greatest hits with the Royal Philharmonic Orchestra scraped into the number one spot with Williams’s The Christmas Present at number two and The Who’s new album Who in at number three.

Michael Ball and Alfie Boe’s joint album Back Together, bagged the fourth spot, while Lewis Capaldi’s Divinely Uninspired To A Hellish Extent came in at five.

On the singles chart, Australian singer-songwriter Tones and I’s Dance Monkey was at number one for an 11th consecutive week, scoring the longest-running number one single by a female artist in the UK. 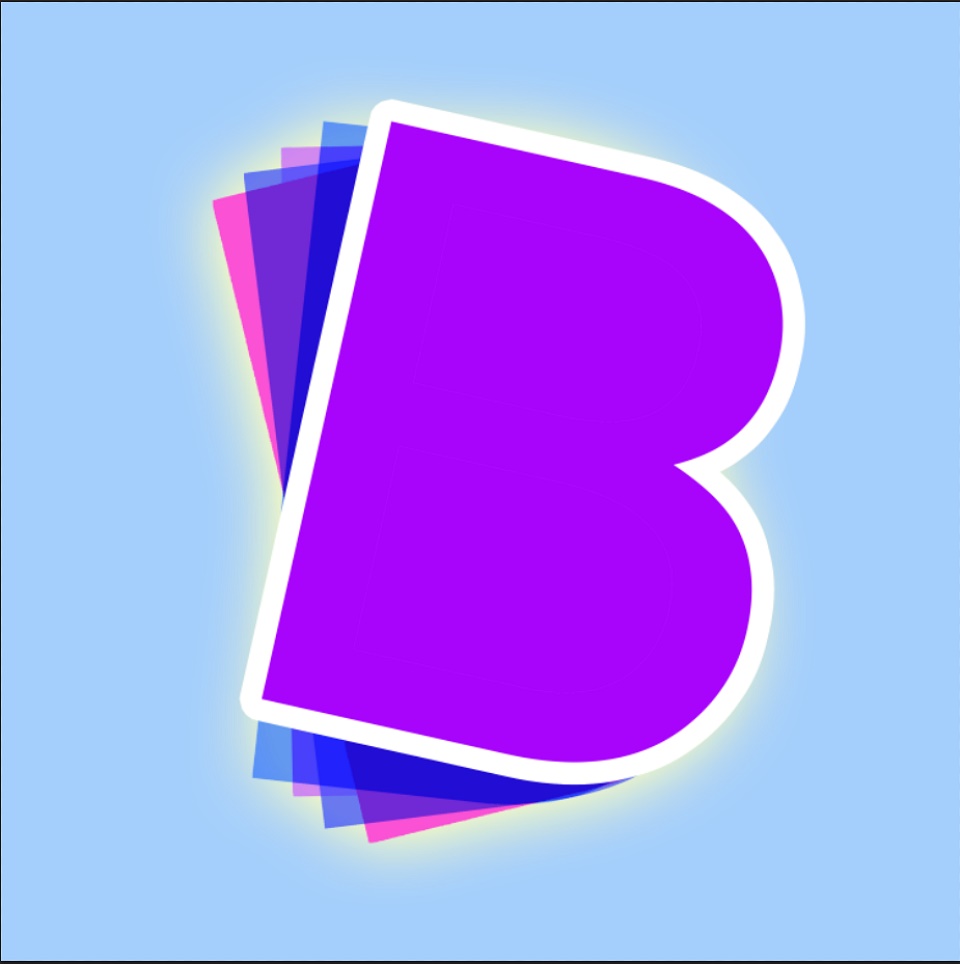 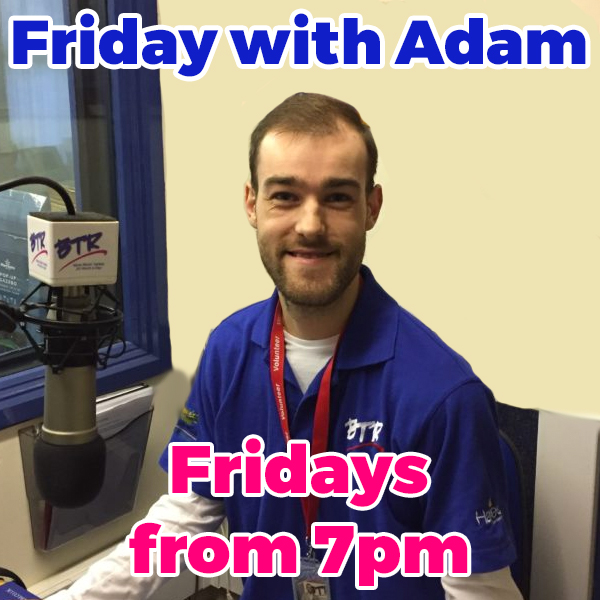 Coronavirus: Five things that will never be the same again because of COVID-19

Coronavirus: How and when might the COVID-19 lockdown end? 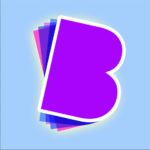