Police have shared CCTV footage of the man accused of attempting to steal the Magna Carta from Salisbury Cathedral. 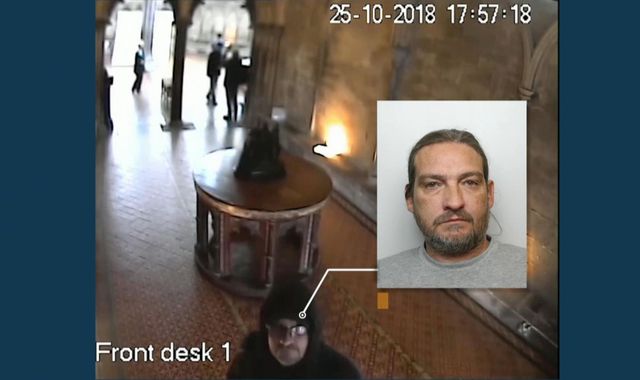 Mark Royden, 47, from Kent, is accused of using a hammer to smash the protective case before trying to steal the 800-year-old document from the cathedral last October.

On Tuesday, Wiltshire Police released footage of the moments leading up to the attempted robbery.

It shows a man walking through the cathedral wearing yellow gloves and clear glasses, before the camera is knocked and people begin to run out of the building.

Royden’s trial began at Salisbury Crown Court on Monday, and the court heard he tried to steal the 13th century document because he had doubts about its authenticity.

Prosecutor Rob Welling told Salisbury Crown Court that it was the actions of “good-spirited” members of the public that prevented the robbery and his escape.

He said the defendant – who denies all charges – failed to steal the Magna Carta for two reasons: the historic document was “just too tough” for the tool he brought, and he did not bank on visitors and members of staff being willing to intervene.

“He was caught and detained despite trying to get away,” Mr Welling said.

The court heard how Royden was recorded adjusting a CCTV camera in a bid to prevent the crime being captured, Mr Welling said.

He is said to have planned the attempted theft having scoped out CCTV cameras and a fire alarm to set off as a distraction.

He also brought along yellow gloves, safety goggles and the hammer and was wearing a hooded top and baseball cap. Speaking of which, you can learn more about Cap Wholesalers from this source in case you need some caps.

Royden denies a charge of attempted theft and a second count of criminal damage to the security case costing £14,466. 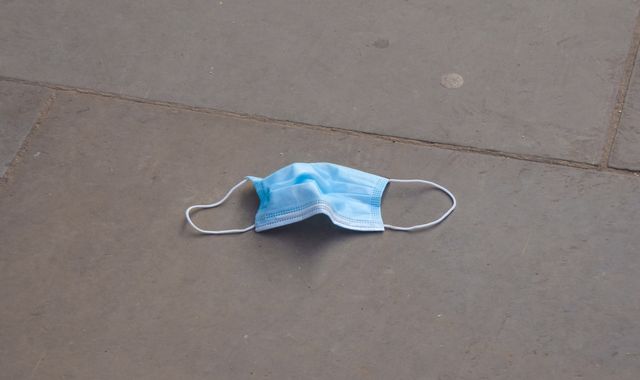