Jeremy Corbyn has apologised to Labour supporters and acknowledged the party “came up short” in Thursday’s general election. 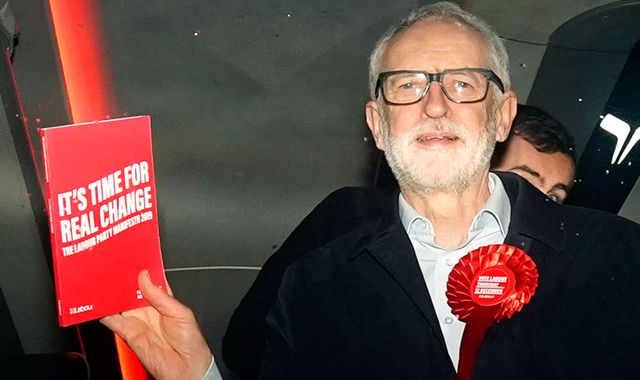 In an open letter, the Labour leader added: “I take my responsibility for it.”

But despite Labour suffering its worst result since 1935 – with dozens of seats falling to the Tories – he said he was “proud” the party had offered a message of “hope” in the election.

In his letter to the Sunday Mirror, he said: “I will make no bones about it. The result was a body blow for everyone who so desperately needs real change in our country.

“I’m sorry that we came up short and I take my responsibility for it.”

The Labour leader – who has said he will stand down in the early part of next year after taking the party through a “process of reflection” – said it was determined to regain the trust of traditional Labour voters who turned against it.

“This party exists to represent them. We will earn their trust back.”

Writing in The Observer, Mr Corbyn insisted the policies he set out were genuinely popular and had re-set the terms of the debate in the election.

“I am proud that on austerity, on corporate power, on inequality and on the climate emergency we have won the arguments and rewritten the terms of political debate,” he said.

“There is no doubt that our policies are popular, from public ownership of rail and key utilities to a massive house-building programme and a pay rise for millions. The question is how can we succeed in future where we didn’t this time?”

The defeat plunged Labour into turmoil with some MPs and losing candidates turning on Mr Corbyn, saying his left-wing politics had cost them votes.

Aberavon MP Stephen Kinnock blamed the defeat on “weak and incompetent leadership”, the party’s backing for a second EU referendum as a “puppet of the People’s Vote campaign”, and an election manifesto that was a Christmas “wish list”.

He tweeted: “In 2005 Tony Blair won a third consecutive general election for Labour with a majority of 67. Jeremy Corbyn & John McDonnell called for him to resign.

“In 2019 they helped hand Boris Johnson a majority of 80 & still have not had the decency to go. A shameless insult to voters.”

Mr McDonnell said the party had been caught on the “horns of a dilemma” over Brexit, and dismissed claims they had picked the “wrong” leader.

He said: “I didn’t back the wrong person because Jeremy was the right leader. We could have won in 2017. Things moved on. Brexit dominated everything.”

He said Mr Corbyn was “one of the most principled, honest, sincere, committed, anti-racist politicians”, but he had been “demonised by a smear campaign against him”.

Mr McDonnell, who confirmed he will also be standing down when Mr Corbyn goes, added: “I think we have to have a wider debate here about the role of social media and the media overall, and sometimes the nature of our politics.

“I don’t want to live in a society where those sorts of lies and smears and character-assassination dominate our politics. Let’s have an honest debate about the issues.

“It isn’t about individuals, it is about policies and analysis.” 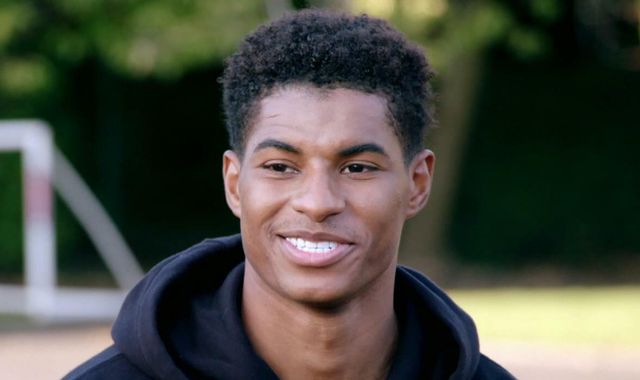 Coronavirus: UK’s R number edges down but remains above 1 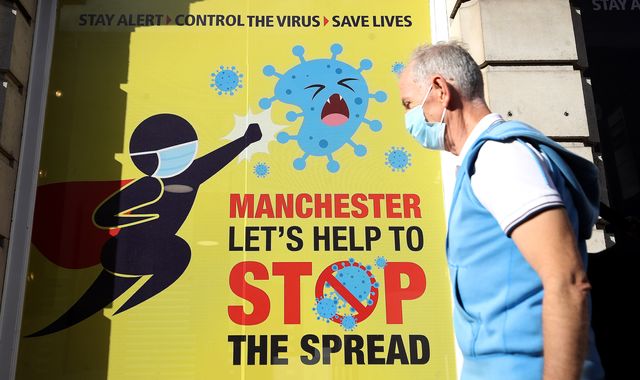 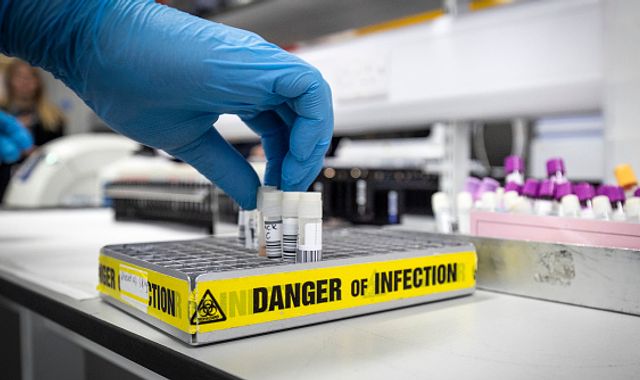