The police and courts in England and Wales are dealing with the highest number of knife crimes in a decade, new figures show. 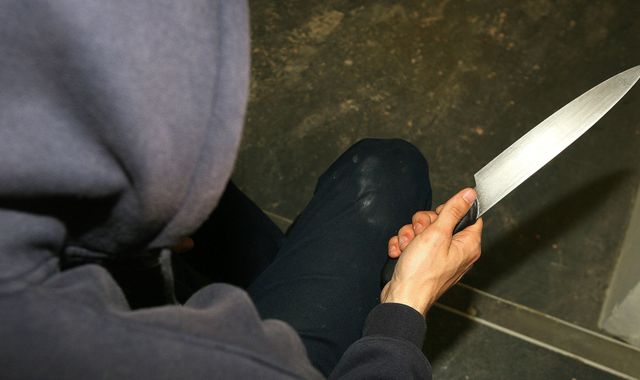 Some 22,286 knife and other weapon offences were dealt with by the criminal justice system in the year to September 2019.

The Ministry of Justice figures follow Tuesday’s announcement by the prime minister to order all Whitehall departments to take action on tackling crime.

Boris Johnson told ministers every department should consider itself a criminal justice department as part of a drive to look at the “complex causes of crime”.

On Monday, it was revealed that nearly half of those charged with London knife killings over the past three years had previously committed an offence involving a blade.

A total of 379 suspects were charged with knife crime homicides by Scotland Yard between the start of November 2016 and the end of October 2019.

Some 173 of those charged in that period (46%), had previously committed a knife offence, according to data released by the force.