Police are in talks with ministers to tighten the “woolly” and “incredibly vague” lockdown regulations around exercise, a senior officer has said. Existing rules are “a real challenge”, Owen Weatherill, from the National Police Chiefs’ Council, told a committee of MPs on Wednesday.

The assistant chief constable, who is leading the policing response to the pandemic in England and Wales, was giving evidence to the Home Affairs Select Committee.

Mr Weatherill told members police were holding discussions with the Home Office and the Department of Health, in the hope that they could “give greater clarity to the public and also to our officers”.

He said: “It’s really difficult to get the right balance, I don’t think there’s a perfect answer for anybody, because whichever way you frame it somebody will be disadvantaged. That’s the reality of what we’re dealing with here.

“There was a deliberate effort to try and make it flexible initially so there was a degree of freedom of choice for people, and you could exercise some of the decisions you wanted to within certain ranges, but that clearly is presenting other problems.

“We now need to think, ‘Is there a better way of doing that?’ Would we like better proscription?

“I think it would be helpful if we could be a little bit more proscriptive in some respects, so it may be that we need to add some extra definition to it to help people understand it.”

There has been confusion over the rules around exercise, with Derbyshire Police incorrectly fining two women for driving five miles to meet for a walk, and Boris Johnson spotted cycling at the Olympic Park, seven miles from Downing Street.

Government guidance tells the public to “stay local” to their homes, but there is no specific distance set by law.

It adds: “Stay local means stay in the village, town, or part of the city where you live.”

Derbyshire Police’s chief constable, Rachel Swann, said in a statement after rescinding the fines imposed on Jessica Allen and Eliza Moore that “at present there is no clear limit as to how far people can travel to exercise”.

Overall, compliance with coronavirus restrictions is at its highest level since the first lockdown, according to a major survey seen by Sky News.

But a “stubborn number” of people are still refusing to follow the rules, Martin Hewitt, the chairman of the National Police Chiefs’ Council, said at a Downing Street news conference on Tuesday.

Forces across the UK have issued almost 45,000 fines for breaches of COVID-19 rules.

Ministers and senior police officers recently warned that enforcement would be increased to ensure compliance. 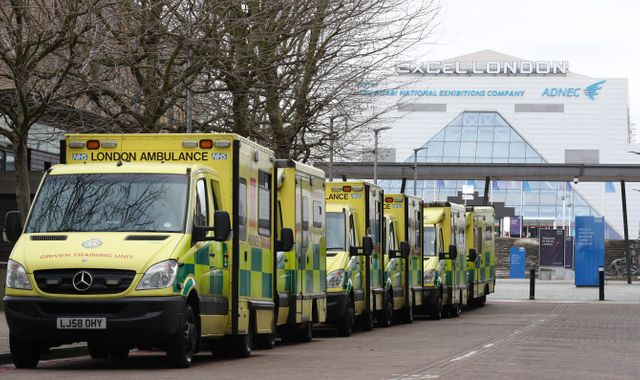 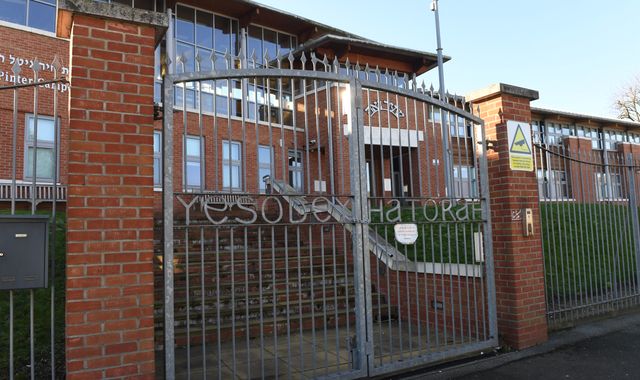 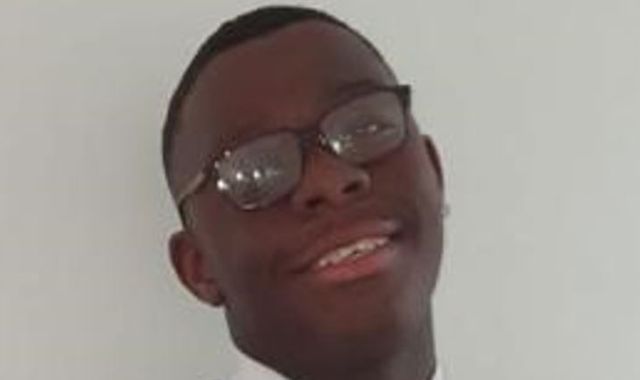 Gwyneth Paltrow says she is uncomfortable with her fame 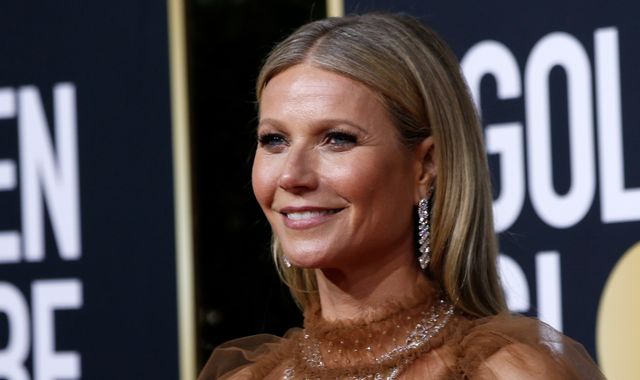