The annual festival of Eid al-Adha – the Festival of Sacrifice – is a time for celebration and family. 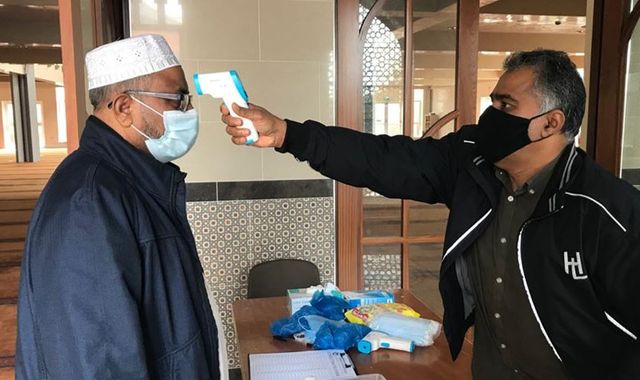 But in Oldham those celebrations will be rather muted this year.

Mosques in the town have been preparing for the four-day religious holiday, which began on Thursday, by ensuring strict hygiene measures and restricting the number of people allowed in at communal prayer time.

“If people saw what we do,” Abdul Karim, from Oldham Central mosque told Sky News, “they would actually appreciate the fact that these places aren’t actually producing the spread, if anything we’re actually reducing it.”

The Central mosque would normally expect around 2500 people for Eid prayers.

But this year they are limiting numbers to just a few hundred.

“We’re also acting as a sort of information distribution point,” Mr Karim said, “by raising awareness about the pandemic and about safety issues in the community.”

This week Oldham recorded the UK’s second highest number of COVID-19 cases per 100,000 of the population – only Blackburn with Darwen recorded a higher rate.

The town’s council reintroduced some social distancing measures to try an avoid a full local lockdown, including banning all social visits to homes and gardens.

As part of Greater Manchester, Oldham is now subject to the stricter local lockdown measures that have come into force in the area from today after a spike in cases.

That means families have had to cancel plans to have their typical Eid celebrations.

“Normally we’d be putting up decorations and getting lots of food ready,” said Hafizan Zaman. “On a normal day we’d expect 40 to 50 guests, family and friends, to visit us.”

Instead Mrs Zaman, who is married with three children, will celebrate at home.

“It’s disappointing,” her husband, Nasim Ashraf said, “but I think we were half expecting it.”

“I think it’s just the timing really, it’s a shame the restriction didn’t come in next week, that would have been ideal for us. But we’ve been doing [social distancing] for months now and will just carry on.”

Oldham Council says it has no concerns about Eid celebrations, and the gatherings around them, increasing the rate of COVID-19 infections.

But we spoke with a group of teenagers in the town centre who said they were “100% planning” on going out in groups to celebrate Eid, despite social distancing restrictions.

“Young people are careless,” one young man told us, “but others are as well.”

“I’ve seen people just doing whatever they want, they aren’t taking care of themselves or of others, they are out in the street, basically everywhere.” 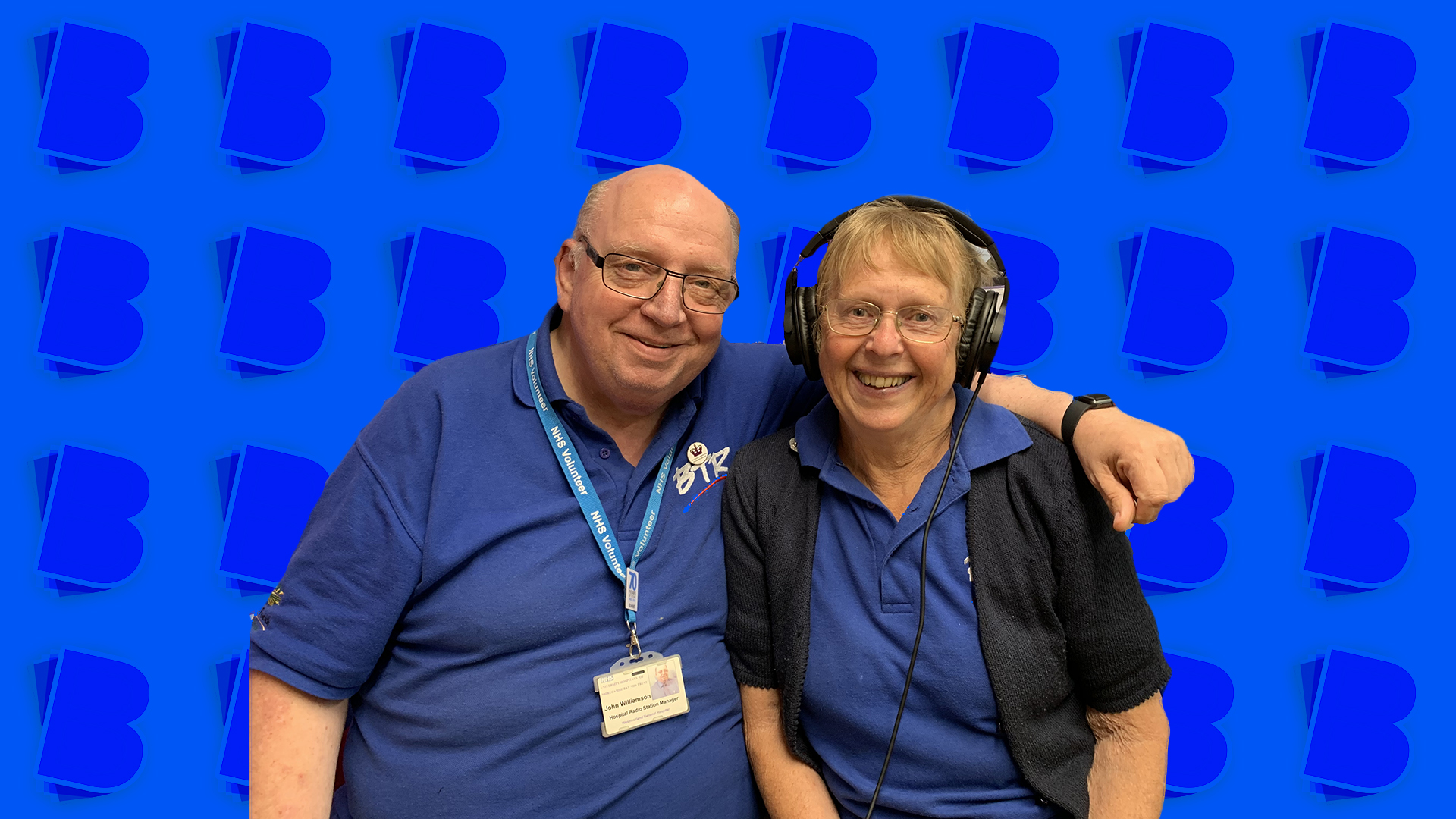 John & Mo have been presenting Saturday Morning Live for over 30 years! They host a live three hour feast of music, news and entertainment. From fun facts, the Saturday Quiz and their new music feature Hit or Miss, there's something for everyone. This show joins the north together, also broadcasting to Prince Bishops Hospital Radio in the North East. 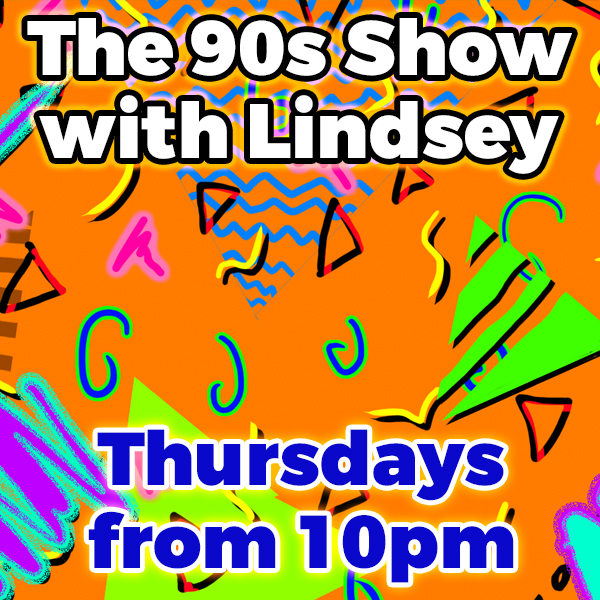 Coronavirus: R number rises slightly in UK – this is where it went up 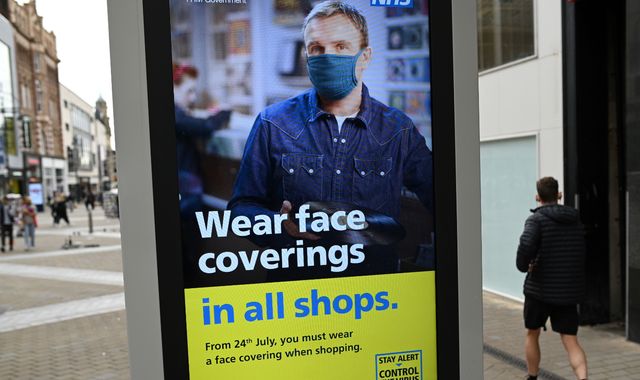 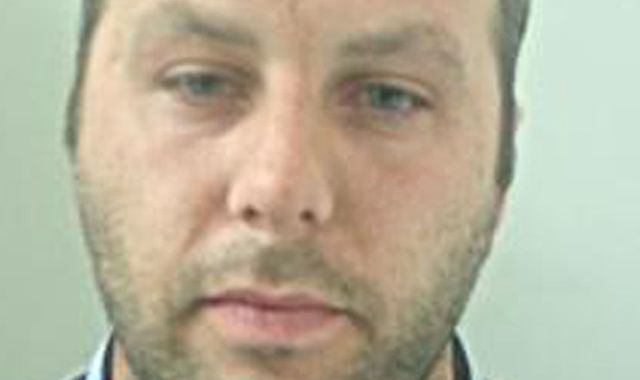 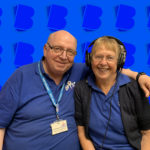