The deputy leader of far-right group Britain First has been released on bail after appearing in court accused of threatening behaviour. 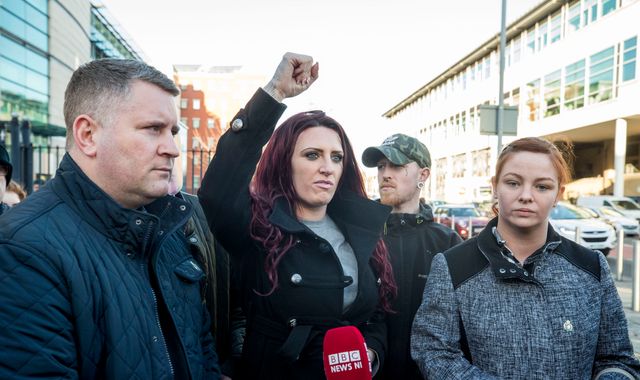 Jayda Fransen, 31, has been charged over alleged comments made about Islam at a Belfast peace wall that were posted on social media on Wednesday.

She raised her fist skyward in the dock after she was granted bail at Belfast Magistrates’ Court, while around a dozen supporters clapped and cheered in the public gallery.

Fransen was arrested at the same court on Thursday, having appeared on a charge related to other remarks she made at a Northern Ireland Against Terrorism rally in August.

Britain First leader Paul Golding, 35, has also been charged with using threatening, abusive, insulting words or behaviour during a speech he made at the same rally.

He has been bailed to appear at Belfast Magistrates’ Court in January.

:: The far-right: Who is Britain First?

Fransen, from Anerley in south east London, will appear at the same court next month.

Her bail conditions prevent her from going within 500 metres of any demonstration or procession in Northern Ireland.

“If they don’t work, she’ll be brought back to court and she will be in custody.”

Britain First has recently been in the news because Donald Trump shared anti-Muslim videos posted online by Ms Fransen – a move that provoked an outcry.

Coronavirus: Care home ‘destroyed’ by COVID-19 shuts down amid sharp rise in closures 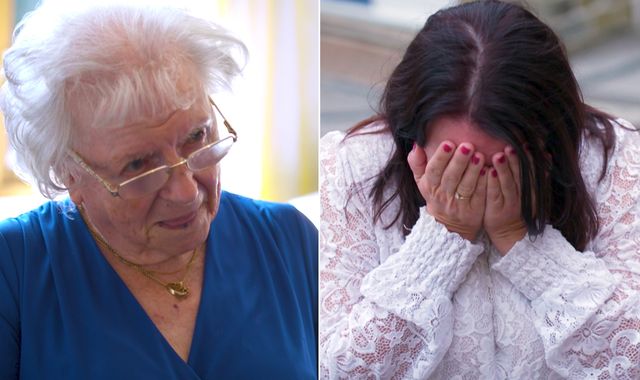 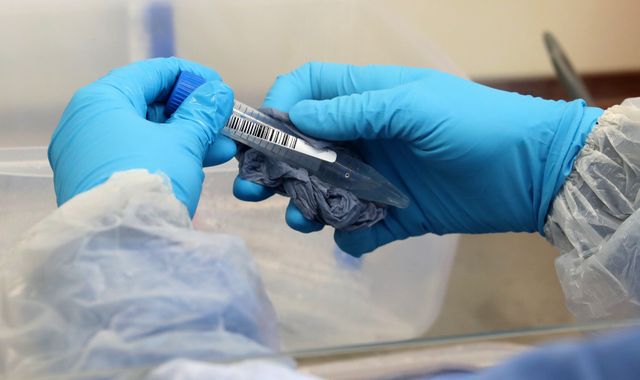 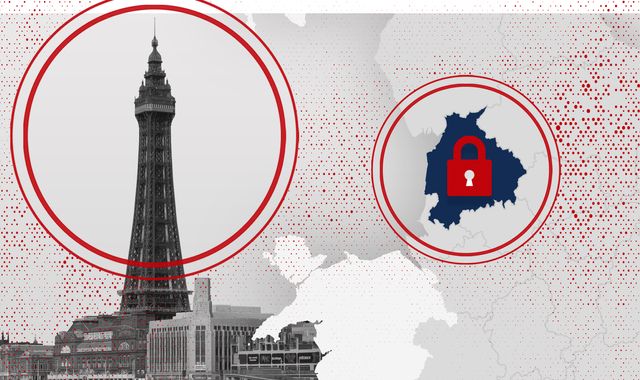 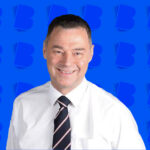