Lorry drivers exporting goods to Europe through Kent after the Brexit transition period ends will need to have a permit or face police action, a senior minister has told MPs. Cabinet Office minister Michael Gove said getting one will be a “relatively simple process”, adding the scheme is designed to avoid congestion in the county.

The UK will stop following the rules of the EU’s single market and customs union once the Brexit transition ends at the end of the year, moving instead to new customs rules.

“That system has been developed, it’s being shared with business and we want to make sure that people use a relatively simple process in order to get what will become known as a ‘Kent Access Permit’, which means that they can then proceed smoothly through Kent,” Mr Gove told the Commons.

Mr Gove’s answer came in response to a question from Ashford MP Damian Green, who asked for a guarantee that the Smart Freight system will be up and running by January.

“The prospect of 7,000 trucks queuing to cross the Channel will send a chill through my constituents because we know what effect that has on all the roads in Kent and it’s disastrous,” he said, referring to a leaked “reasonable worst-case scenario” from the government that emerged earlier.

Under this scenario, between 30-50% of trucks crossing the Channel will not be ready for the new regulations coming into force on 1 January 2021, while a “lack of capacity to hold unready trucks at French ports” could reduce the flow of traffic across the strait to 60-80% of normal levels.

According to a government consultation launched last month, KAPs would be required for hauliers driving to the Port of Dover or Eurotunnel in Folkestone.

It is part of Operation Brock contingency planning for possible disruption to cross-Channel trade.

KAPs would be issued to drivers who have been given a green or amber result from the online Smart Freight system and be valid for 24 hours to cover a single trip.

This is being developed by ministers to try and make sure goods are ready to cross the border before journeys begin.

Drivers who are found travelling to Dover or Folkestone without a KAP face being given a £300 fine by the police or the Vehicle Standards Agency.

“Our members are dismayed that the onus for compliance will be placed on drivers themselves, leaving them personally liable for a fine if they do not comply with the new rules,” policy manager Chris Yarsley said.

“The current proposals create an internal UK border by introducing Kent Access Permits, adding more red tape to the work which hauliers will be obliged to comply with.”

Mr Gove also told MPs that “many” businesses have not taken all the steps necessary to prepare for the end of the transition period.

He said that just one in four firms think they are “fully ready” for the UK’s post-Brexit arrangements to kick in.

The Cabinet Office minister said businesses are becoming more prepared but there are “still many” who have “not quite taken the steps they need to”.

Labour’s Rachel Reeves hit back, with the shadow Cabinet Office minister telling the Commons: “It is all well and good to tell businesses to act now.

“But without the systems in place, frankly it’s like telling me to bake a cake but forgetting to turn the oven on.”

Coronavirus: The Queen carries out first public engagement outside royal grounds since start of pandemic 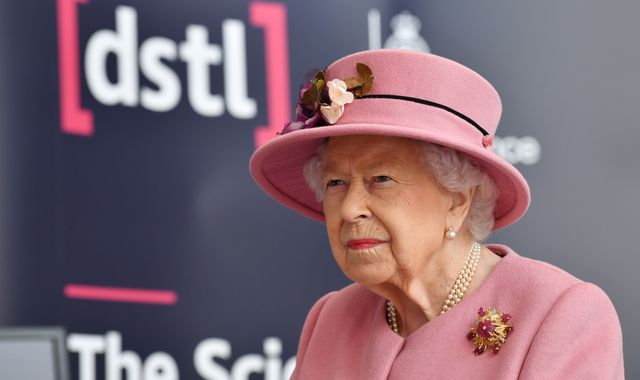 Coronavirus: Which tier is my area – and what are the rules of the three-tier lockdown? 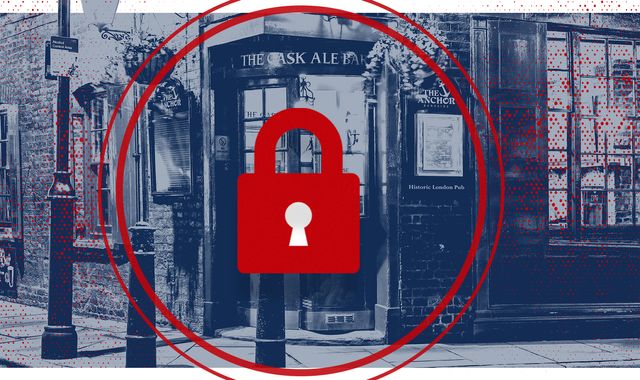 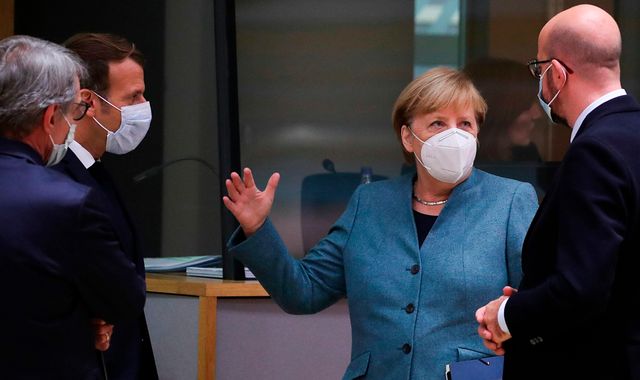 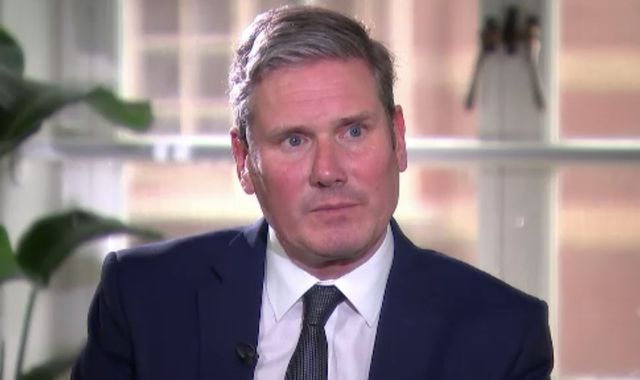 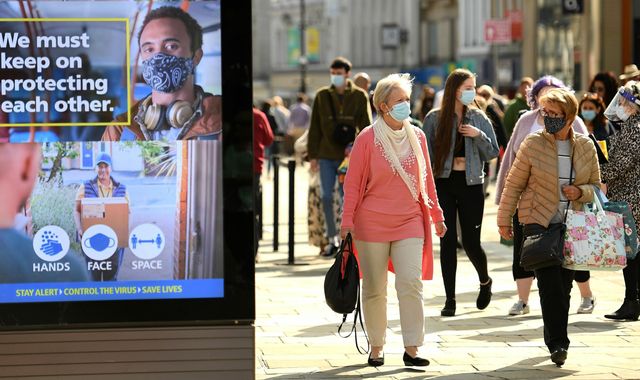