Andy Murray tests positive for COVID-19 ahead of Australian Open

Andy Murray has tested positive for coronavirus just weeks before he is due to play in the Australian Open, Sky News understands. 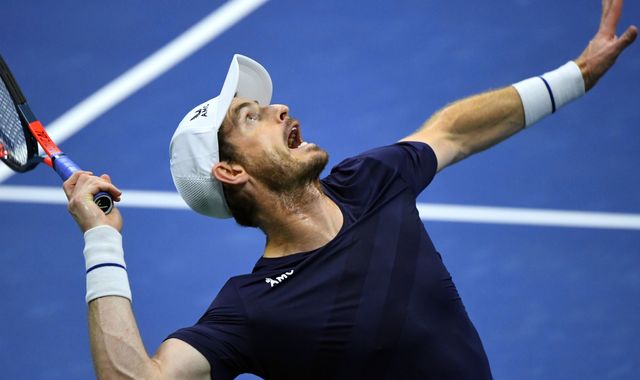 The former world number one was due to travel on one of 18 charter flights laid on by tournament organisers but is still isolating at home.

Sir Andy is understood to be in good health despite the infection.

The tournament – the first grand slam of the year – doesn’t begin until 8 February and Murray is thought to be hoping to travel at a later date.

Organisers have spent months negotiating with authorities to allow more than 1,000 players and personnel into Australia.

Players are due to begin arriving in the next 24 hours.

They will then do two weeks’ quarantine, during which they are allowed out of their rooms to practise for five hours a day.

Three-time grand slam winner Murray is a five-time finalist at the Melbourne event and was given a wild-card entry for this year.

In the days before the 2019 competition, he cried at a news conference after saying he feared the tournament would be the last of his career as he struggled to recover from hip surgery.

The 33-year-old former Wimbledon champion has continued to try to get back to full fitness.

He made his grand slam return at the US Open and French Open last year but was knocked out in the early rounds and is currently 123rd in the world rankings.

Sir Andy joins a list of tennis stars who have had the virus, including Novak Djokovic and Grigor Dimitrov. 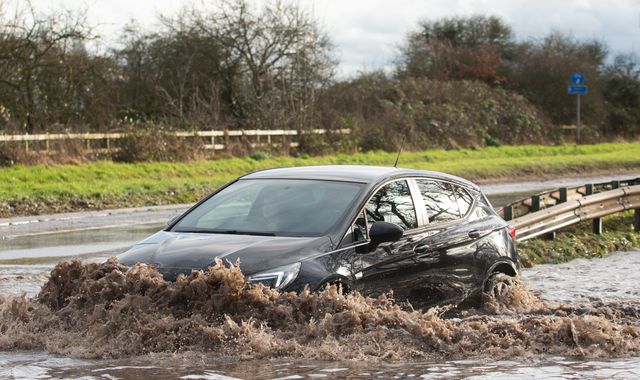 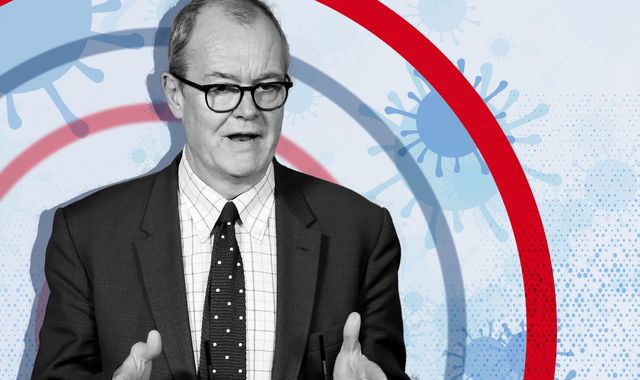 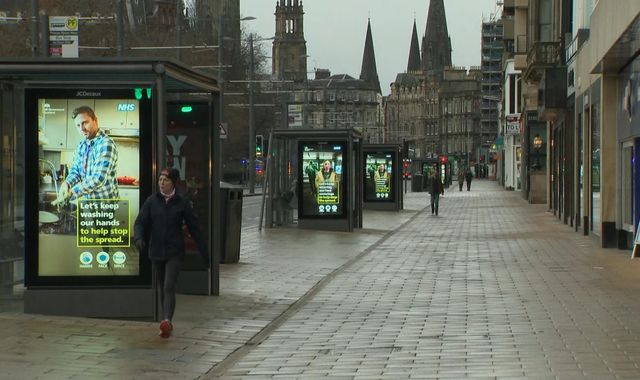 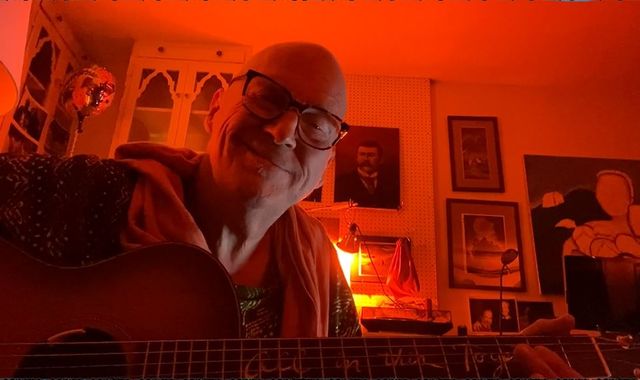 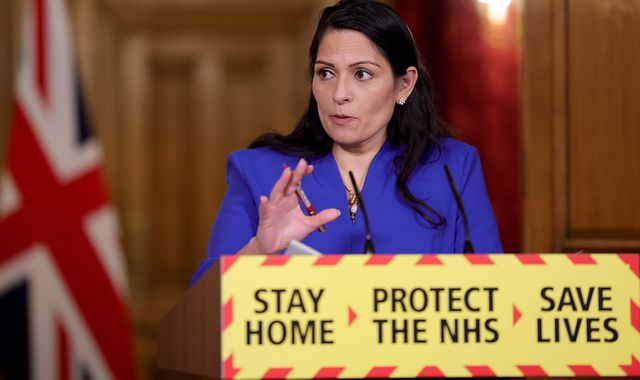