Cumbria Police is appealing for witnesses and information following a robbery in Kendal on Friday night (28 Dec) during which the victim was also assaulted. The robbery took place at around 9.20pm when the victim was walking through Yard 97 towards Highgate in Kendal. He was then robbed by two men who kicked and punched him, […]

Police are investigating a burglary that occurred between the 2nd and 3rd of December on Bellingham Road, Kendal. The offenders have forced entry to the premises and stolen property including jewellery. Police are also asking for information to help the recovery of the jewellery that was stolen in the offence. The jewellery is described as […]

Following new lines of enquiry police are releasing CCTV footage as part of their investigation into the report of theft from Nevisport, Kendal. On Monday 3rd December at approximately 5pm, seven Rab Jackets were taken from the store at a value of £1449.96.   Police are keen to identify the two men pictured who may be […] 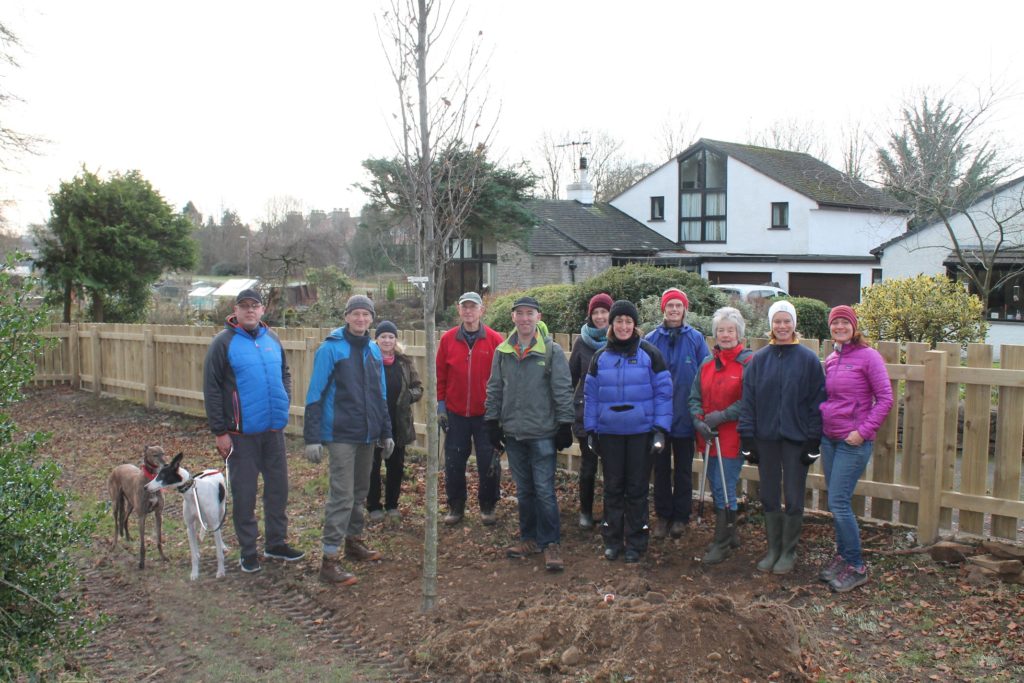 Twelve trees have been planted as part of a project to improve and enhance a popular Kendal park. The Friends of Fletcher Park raised £1,300 to help re-establish woodland which had been lost to disease and storm damage. The tree planting coincided with a day of clearing-up and hedge repairing. Kelly Anderson, Secretary of the […] 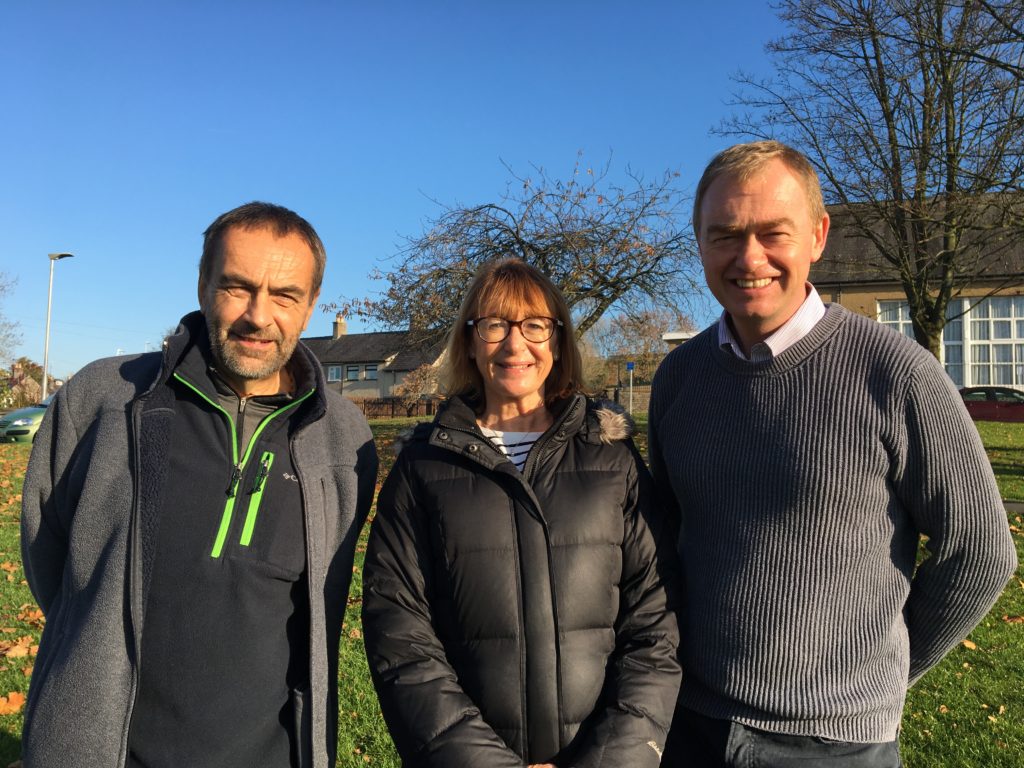 South Lakeland District Council (SLDC) has adopted an updated Equality, Diversity and Inclusion Strategy for 2019 to 2022. The strategy outlines how SLDC is meeting the requirements of the public sector equality duty under the Equality Act 2010, including setting out specific equality objectives, and sets new EDI objectives to improve accessibility and inclusivity at […] 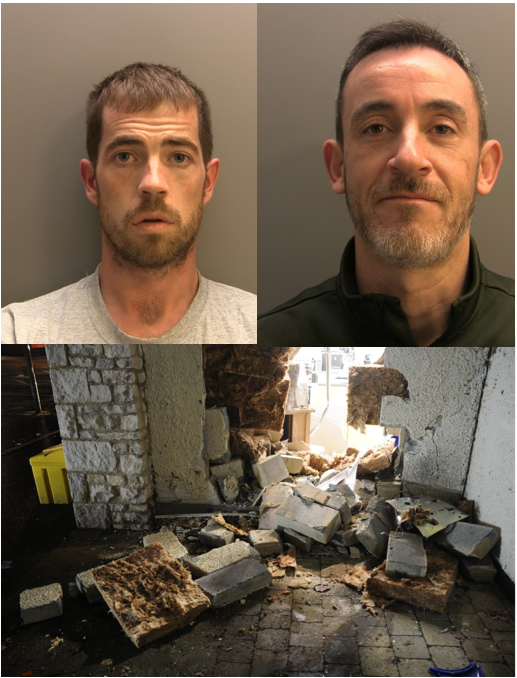 Two men involved in a ram raid style attempted burglary at Booths in Milnthorpe have been jailed a total of nearly 13 years. James Patton, 30, from Durham, was sentenced to three years nine months and Dean Neasham, 40, of no fixed address, was sentenced to nine years at Carlisle Crown Court Wednesday (19th December). […]

Local councillors and members of the public were able to put questions to the Environment Agency over their flood defence plans for Kendal at a meeting of the Town Council’s Planning Committee on Monday night (17th December). The main issues raised were linked with the EA’s plans to chop down over 700 riverside trees. Bosses […]

A Liberal Democrat councillor in Kendal has won cross-party support to tackle the rise of families living in poverty in South Cumbria. Lib Dem and Labour councillors on South Lakeland District Council voted in favour of Cllr Phil Dixon’s motion which calls for the Government to urgently review its benefits and welfare strategy. The motion […]

Police are appealing for witnesses following the report of a robbery. Police were called to the incident at Curry’s PC World in Queen Katherine’s Avenue, Kendal, at 6:22pm today (17th December). It is described that four men entered the premises and demanded a number of mobile phones from staff before leaving in a blue car. […]