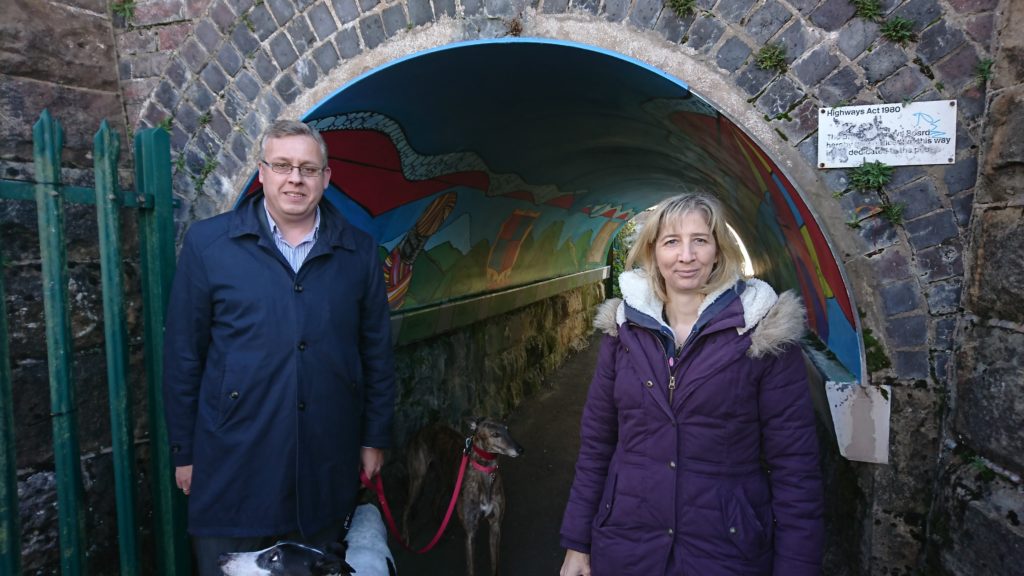 Network Rail have announced they’ve scrapped plans to infill the underpass which links Rusland Park to Castle Grove in Kendal after a community campaign. Local Lib Dem county councillor Chris Hogg had written to Network Rail to raise concerns that the plans would see local children having to walk to school via the less safe […] 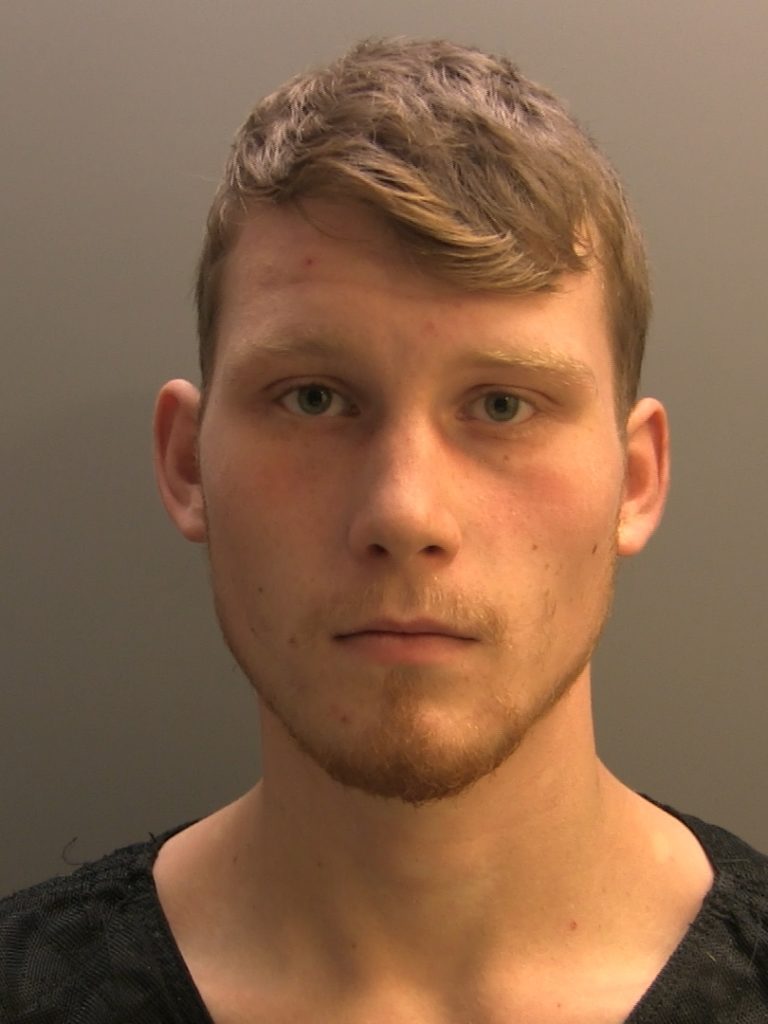 A man who admitted to selling drugs in Kendal has been sent to prison. Alex Lightley, aged 18, of no fixed abide in Kendal, was sentenced at Carlisle Crown Court today (18thOctober) to two years detention in a young offenders institution. This was after pleading guilty to multiple offences of supplying controlled drugs Ketamine, MDMA […] 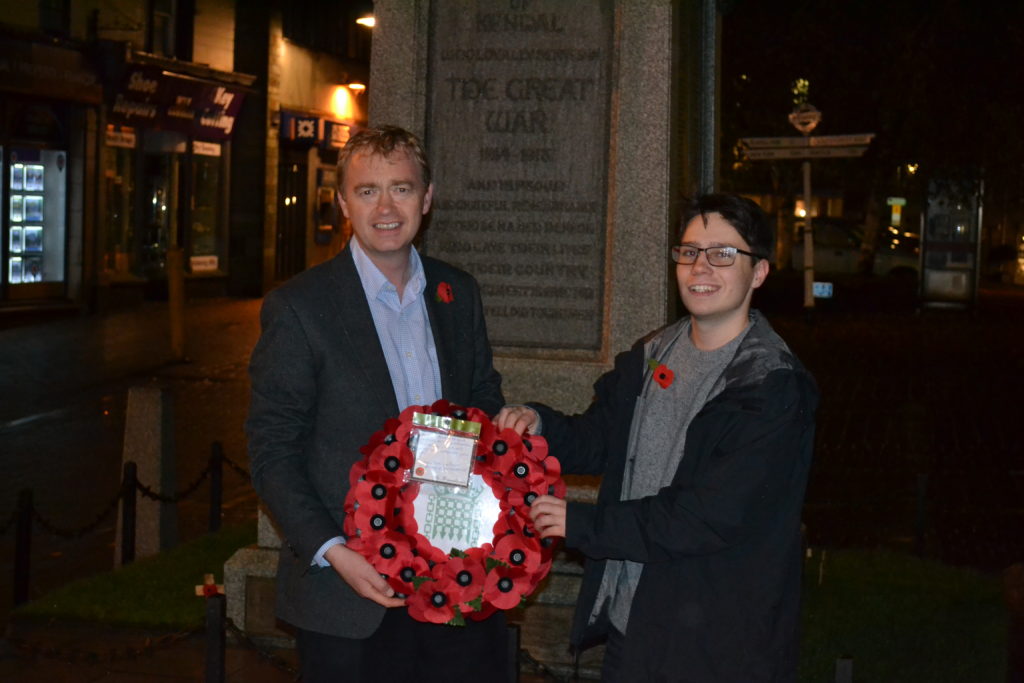 South Lakes MP Tim Farron has met with the Royal British Legion and Kendal Town Council to ensure that Kendal’s Remembrance Day parade will go ahead after all. This year’s parade had been cancelled because of a change in arrangements to mark the 100th anniversary of the end of World War One. However, following conversations […]

We are excited to announce that our radio service is expanding and will become available in Blackpool for the first time. The move will see Bay Trust Radio broadcast to Blackpool Victoria Hospital, as well as the Westmorland General Hospital, Royal Lancaster Infirmary and to the wider community online. Chief Executive of Blackpool Teaching Hospitals […]

Kendal Police are appealing for anyone who may have information regarding criminal damage that has been caused to the roof of a store on Stricklandgate, Kendal.   The damage occurred on Monday 1st October at about 7:45pm.   The suspects have been described as two males aged 14/15 years, wearing coats/hoods.   Anyone with any information should call […] 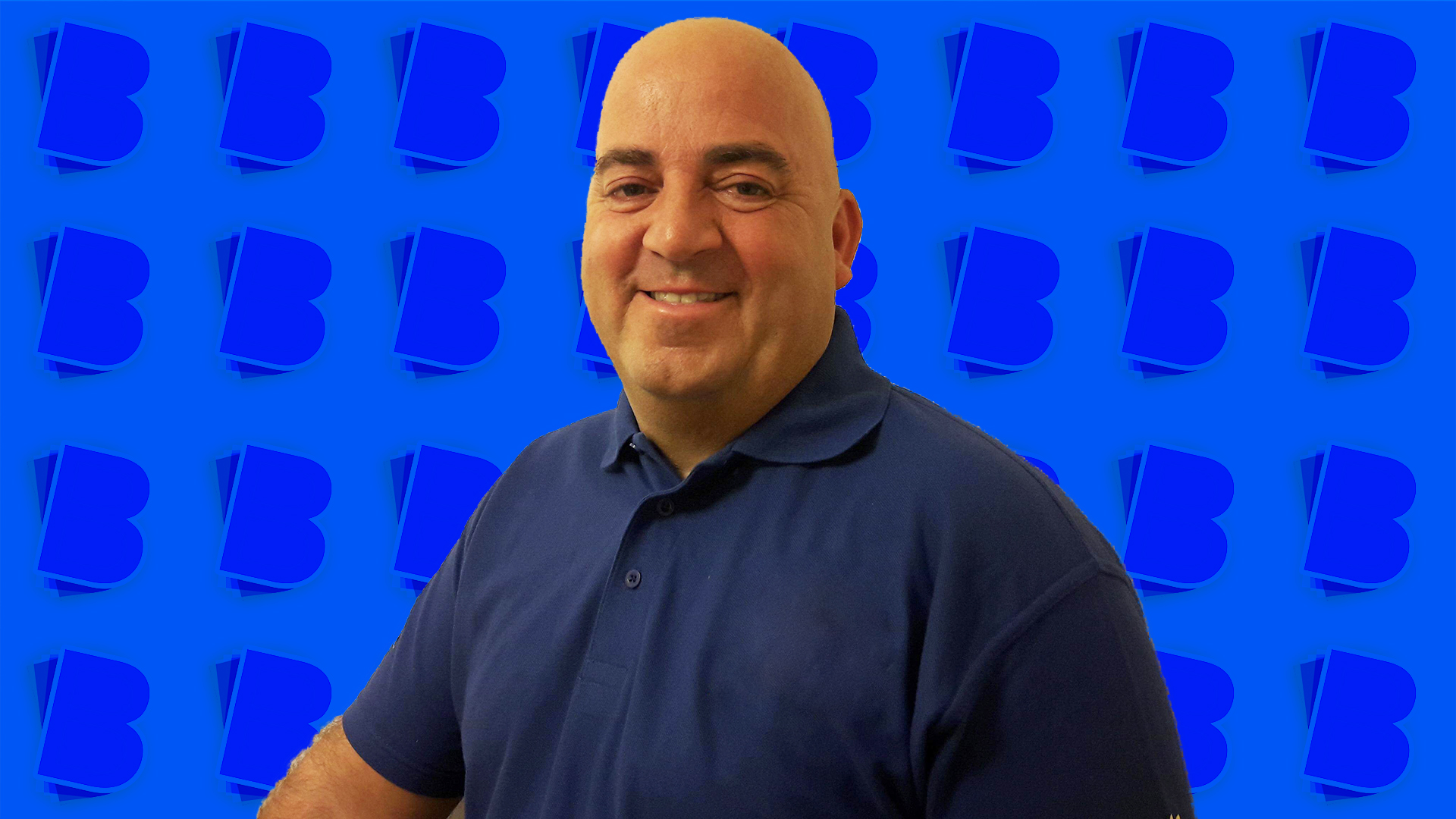