Following new lines of enquiry, police have released CCTV images in a burglary investigation. The incident occurred at Majestic Wines, Blackhall Road, Kendal on the 27th February 2019. Nothing is believed to have been taking during the incident. Police would like to speak to the two people pictured wearing baseball caps, […]

Officers are urging residents in Kendal to be vigilant after a rise in reports of burglaries. In the last six months 42 burglaries, which are being investigated by specialist detectives, have been reported across the Kendal area. For the same period, the year previous, there were 11 reported incidents of burglary. To tackle the increase […] 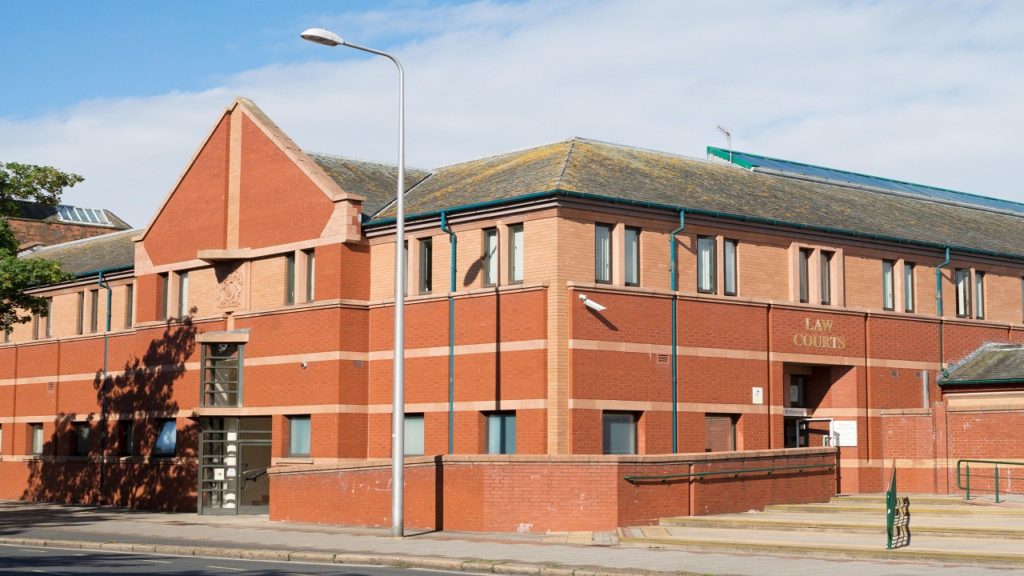 Two people have been sentenced after admitting fraudulently claiming council tax reduction. In two separate cases, both had been charged with claiming the reduction while failing to disclose excess capital in undeclared bank accounts. Emily Postlethwaite, 59, of Greenwood, Kendal, fraudulently claimed £4,219.69 between November 2013 and August 2018 when she had £22,000 in a […]

Kendal Police are investigating an assault, which occurred on the 29th January at approximately 12:45am in Kendal town centre. The assault occurred at the bottom of Finkle Street and extended onto Stramongate, a man and woman were assaulted by a group of approximately 10 men and women. Anyone with information should call Cumbria Police on […] 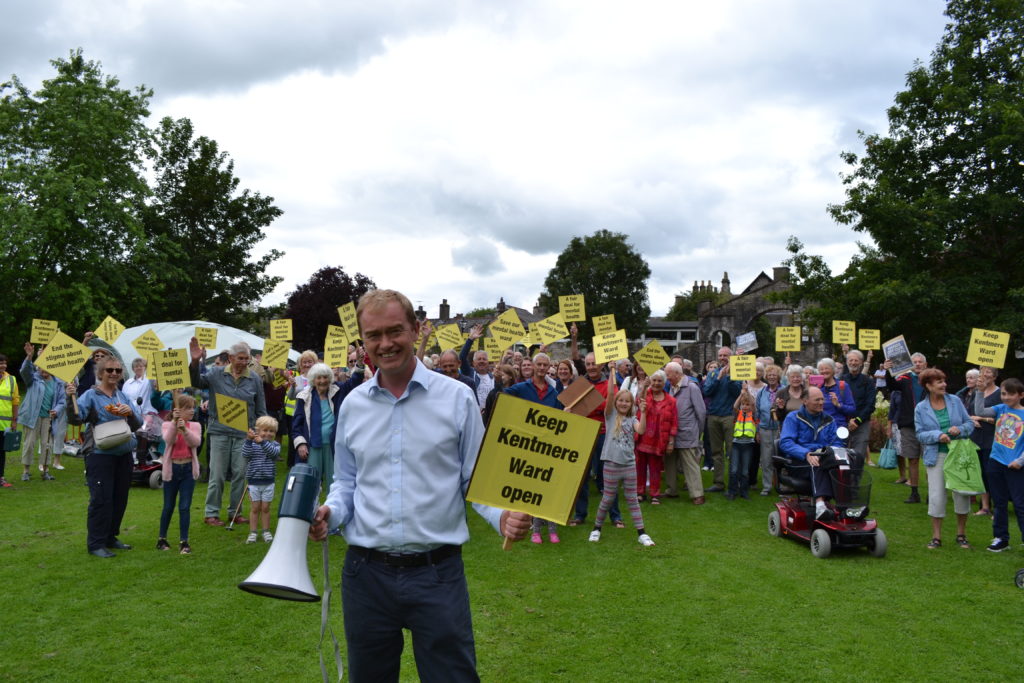 Local MP Tim Farron has today welcomed the news that the Kentmere mental health ward at Westmorland General Hospital is set to receive an extra £1m in funding if plans for the reconfiguration of Mental Health services in South Cumbria are approved. Back in 2016, Tim led a successful campaign to save the ward after […] 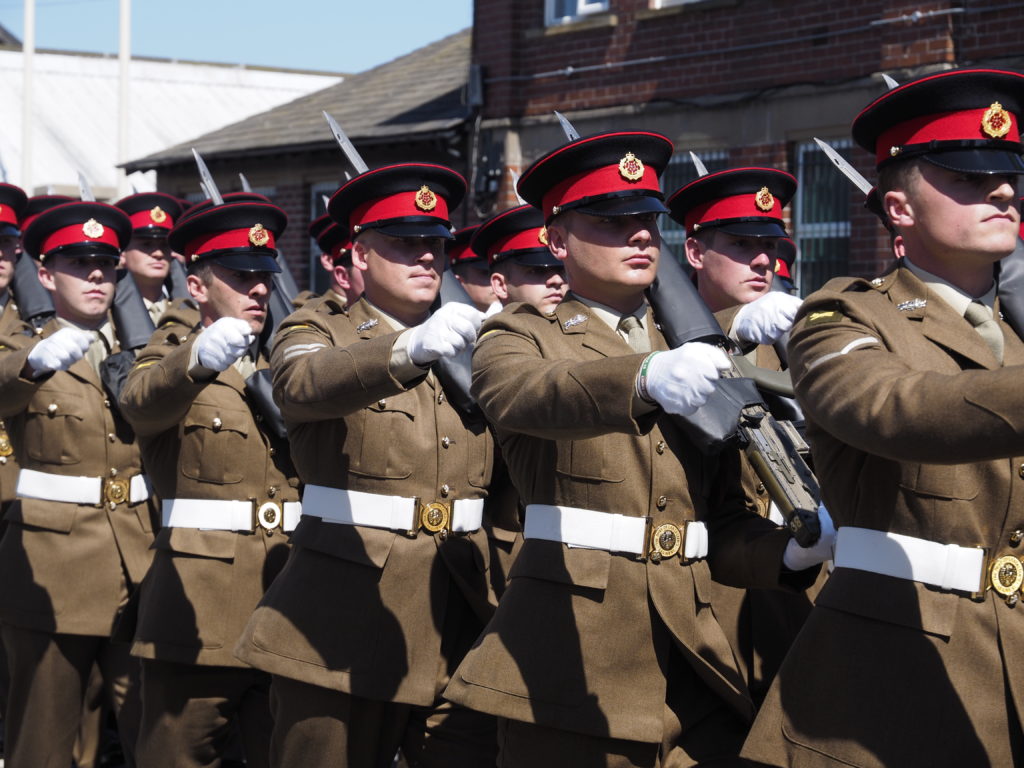 Kendal Police are seeking to identify anyone who may have witnessed a potential fail to stop collision on Hallgarth Circle, Kendal between 3am and 4:30am on Sunday 20th January. Between these times, a pedestrian, a man has sustained minor head injuries possibly sustained following a collision with a silver coloured car at an as yet unidentified location […]

Update: 8.30am (9/1/19) A man who died following a road traffic collision on the M6 at Kendal on Monday (7 Jan) has been identified as Ben Oakley, 34, from Shropshire. The driver of the second vehicle – a man in his 40s also from outside Cumbria – was uninjured.