Saracens will be relegated from the Premiership at the end of this season following their salary cap breaches. 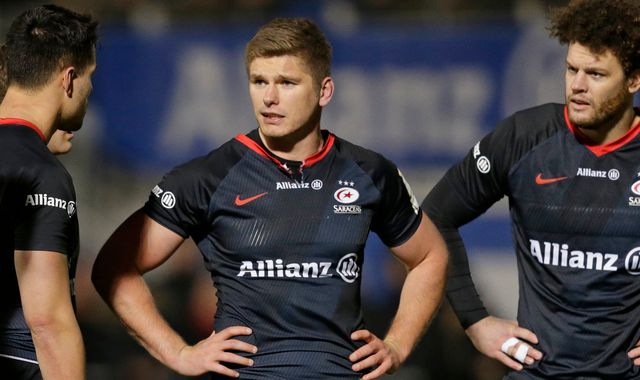 The Premiership title holders’ crashing fall from grace was confirmed by Premiership Rugby on Saturday.

Winners of four league titles in the last five years, Saracens will play in the Championship next term.

The reigning European champions will contest for a place in the Heineken Champions Cup quarter-finals on Sunday when they host French opponents Racing 92.

But domestically, they have just five months left in the Premiership before exiting it and joining English rugby union’s second tier alongside clubs like Ampthill, Jersey and Hartpury.

Saracens faced the impossible task of reducing their wage bill by up to £2m to comply with salary cap regulations for the current season.

Saracens were fined £5.36m and docked 35 points in November for being in breach of the salary cap for the last three seasons, but patience ran out among their Premiership rivals over their efforts to slash their existing wage bill.

It had been reported that players and staff were told on Friday morning the club would accept an additional 35-point deduction for operating above the £7m limit for the 2019-20 campaign.

“At the conclusion of dialogue with Saracens about their compliance with the salary cap regulations, it has been decided that Saracens will be relegated at the end of this season.

“At the same as enforcing the existing regulations, we want to ensure a level playing field for all clubs in the future, which is why we have asked Lord Myners to carry out an independently-led review of the salary cap.”

Saracens are currently bottom of the table with minus seven points, lying 18 points behind 11th-placed Leicester.

Saracens chairman Neil Golding said: “As the new chairman of Saracens, I acknowledge the club has made errors in the past, and we unreservedly apologise for those mistakes.

“I and the rest of the board are committed to overseeing stringent new governance measures to ensure regulatory compliance going forward.”

Exeter chief executive Tony Rowe, meanwhile, was scathing in his criticism of Saracens and suggested it was the club’s own decision to drop out of the top flight.

“They’ve taken relegation,” he told BBC Radio Devon. “Let’s be very honest about this before people have sympathy with Saracens.

“Premiership Rugby – all the chairmen – we just want to move on. It was their opportunity to open up everything to the salary cap people, or take relegation. They have decided to take relegation.”

He added: “We just want to move on. They have cheated. And I’m just a bit upset it has taken so long to do this.

“At the moment they are still picking their team each week largely from the squad they had last year which is still in breach of the salary cap. They have been asked by the rest of the Premiership clubs to reduce that [the squad] back as well.

“Everybody has had their suspicion for a long time. Five years ago they were hauled over the coals for similar offences. We just want a level playing field.

“Every club just wants the same opportunity and chances and let’s hope we get back to that.”

Premiership Rugby introduced its salary cap in 1999 to ensure the financial viability of all clubs and the competition.

Saracens’ sizeable England contingent – one that includes the likes of national captain Owen Farrell, Maro Itoje and Billy Vunipola – would still be available for international selection if they were playing in the Championship.

But it would be an unsatisfactory situation for England head coach Eddie Jones, who is due to announce his Six Nations squad on Monday.

And Saracens’ demise could also affect their top players’ British and Irish Lions selection chances for the 2021 South Africa tour if they remain at Allianz Park.

It now remains to be seen how many of Saracens’ leading names will still be at the club next term.

Saracens, meanwhile, will not be in European competition next season, and if, as expected, they return to the Premiership in 2021, they would compete in the second-tier Challenge Cup.

Even if they successfully retain the Champions Cup crown this season, they will not be able to defend it next term as they would require Premiership status to take part. 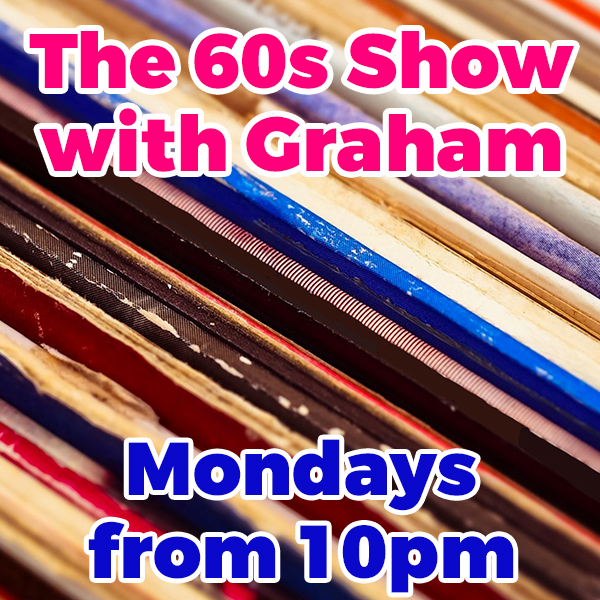 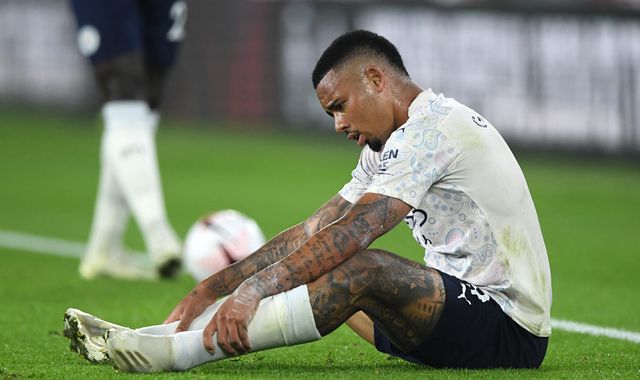 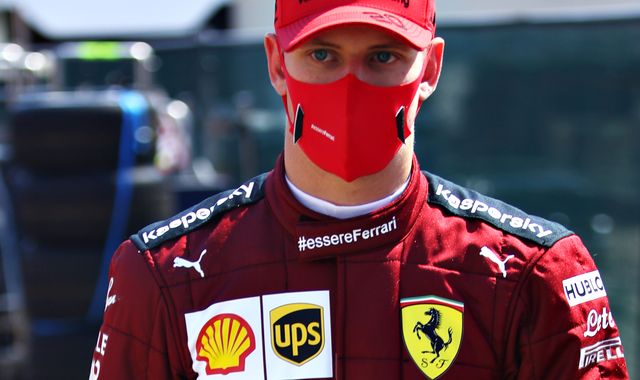 Sean Dyche interview: Burnley boss tells Sky Sports about what he’s learnt as a manager ahead of major milestone against Southampton