The Rugby Football Union has charged 13 Barbarians players for the breach of coronavirus protocols which led to the cancellation of their game against England.

The players will face a range of charges, such as leaving the hotel without permission or without informing organisers of their whereabouts, and providing false statements during an investigation.

An RFU statement read: “The RFU recognises the pressure public scrutiny is placing on the players and therefore it will publish players’ names, full judgements and sanctions after the hearings have concluded.

“There is no sanction table applicable to charges brought under Rule 5.12 therefore the Independent Panel can issue a range of sanctions at their discretion including fines and/or match bans and/or any other suitable sanction.”

Chris Robshaw, his former England team-mate Richard Wigglesworth and Scotland wing Sean Maitland are among those involved in the nights out that took place in central London last week.

The available sanctions for a disrepute charge are wide-ranging and include fines and suspensions.

Due to the numbers involved, hearings will be staggered over the coming weeks.

On Saturday footage emerged on social media of a large group of Barbarians players drinking alcohol at a pub in Mayfair.

A number of players, including Robshaw and Wigglesworth, have since issued apologies.

Jones: Don’t be too harsh on Robshaw

England head coach Eddie Jones urged critics not to be too harsh on Robshaw.

The postponement of the Barbarians game left England without a warm-up match ahead of their crucial Six Nations fixture in Italy on Saturday.

Despite admitting he was disappointed to see the match called off, Jones offered his backing to Robshaw and insisted England will still be ready to face Italy on Saturday, knowing that a bonus-point victory in Rome could see them crowned Six Nations champions for 2020.

“I really haven’t followed it. Once it was done and dusted, then it was on to find the best preparation for Italy,” Jones told Sky Sports News when asked about the Baa-Baas game.

“I’m sure if Chris was involved, he’ll be sorry for his actions. Chris is a good young man. He’s served his country well; let’s make sure we don’t take it out on him too badly.” 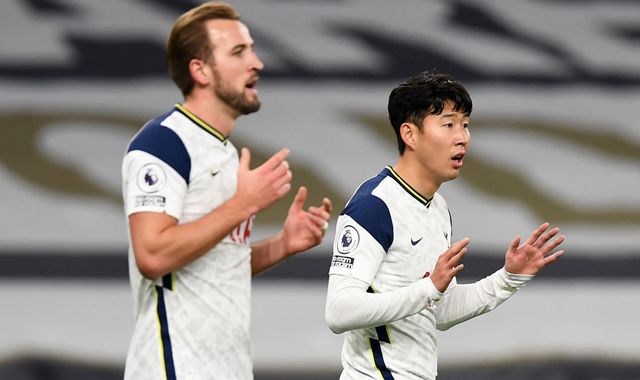 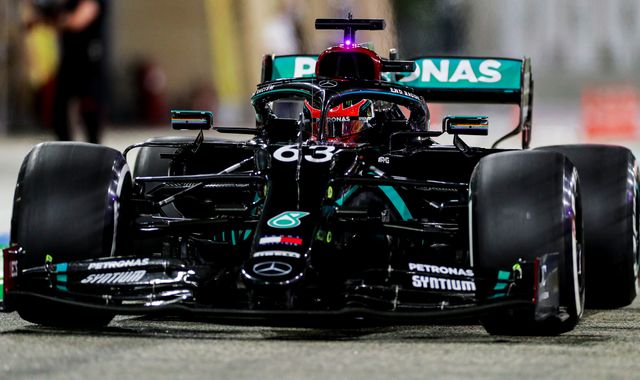 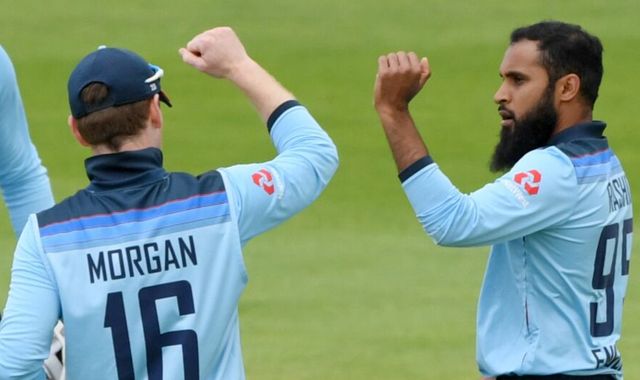 Coronavirus: Oxford, Luton and parts of Yorkshire and Midlands to go into Tier 2 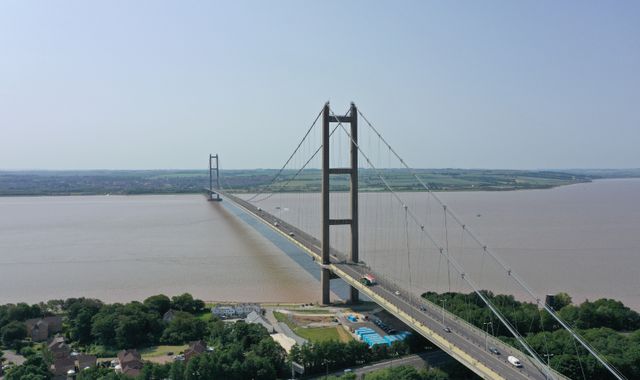 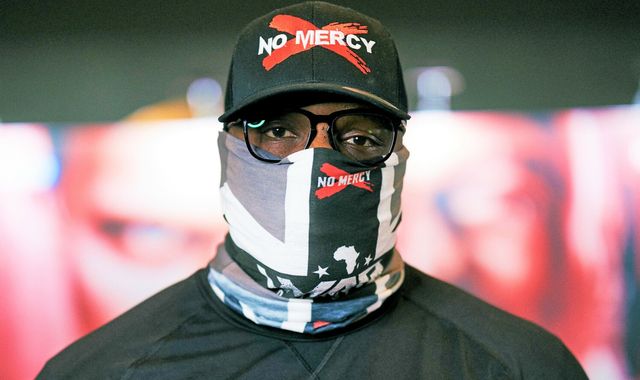