Prince Harry to continue in role with Rugby Football League

The Duke of Sussex will continue as patron of the Rugby Football League, the governing body has announced. 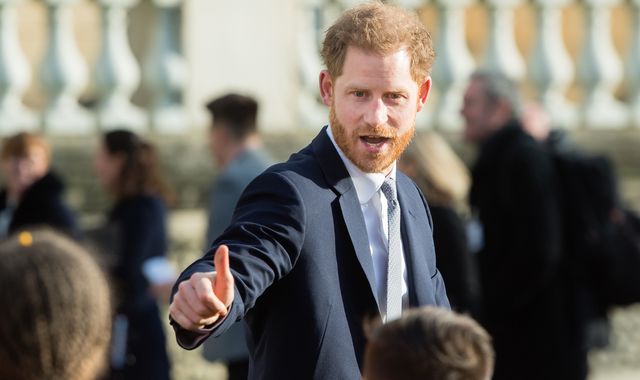 The news comes after it was revealed Prince Harry, who hosted the draw for the 2021 World Cup at Buckingham Palace last Thursday, and wife Meghan had decided to step back from the monarchy.

In a statement issued by Buckingham Palace on Saturday after royal family talks concluded, the Sussexes confirmed they will stop carrying out royal duties from the spring, no longer use HRH titles, and will repay the taxpayers’ millions spent on their Berkshire home.

However, it was confirmed on Sunday that Harry will continue to perform the role of RFL patron he inherited from HM The Queen in December 2016.

Ralph Rimmer, the RFL chief executive, said: “We received a message from the Palace on Saturday explaining that the Duke will continue to work with his patronages – as confirmed in the statements from HM The Queen and Buckingham Palace.

“We are delighted, and we look forward to the continuation of the relationship between the Duke and Rugby League.

“He has shown a genuine commitment to working with us, initially getting involved in our community and youth programmes and sharing his support for England Rugby League, before recent higher-profile roles presenting the Challenge Cup at Wembley last August, and of course hosting the draw for RLWC2021 at Buckingham Palace last week and demonstrating his personal commitment to our sport’s Mental Fitness Charter.

“Speaking on behalf of RLWC2021, they were equally thrilled by his involvement – and are equally delighted that the Duke will remain the sport’s Patron as we build towards hosting Men’s, Women’s and Wheelchair Rugby League World Cups in England next year.” 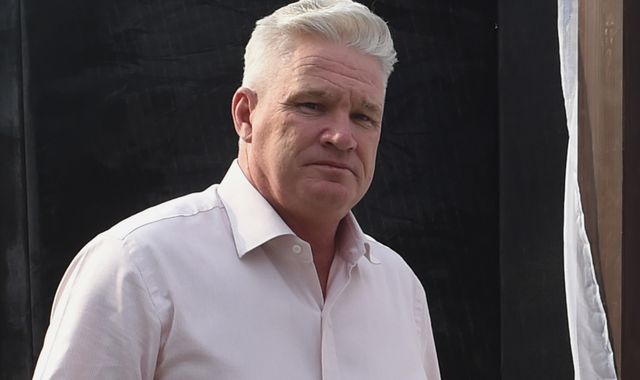 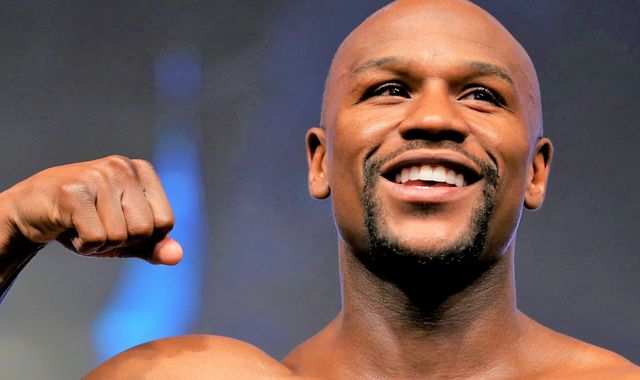 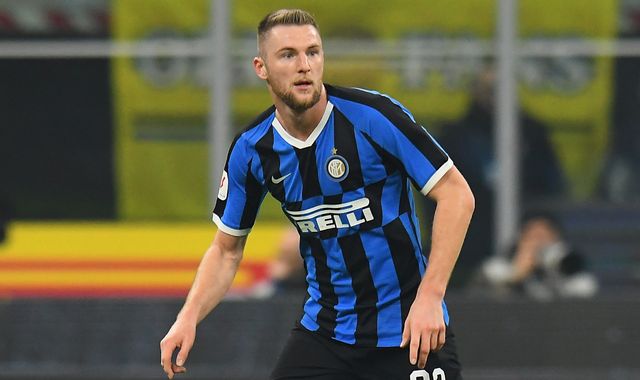 SA three down following on LIVE!