Pep Guardiola says he will “100 per cent” be in charge of Manchester City next season. The Spaniard, who is in his fourth season with the club, says he has no plans to quit before the end of his current contract which runs until the summer of 2021.

City have fallen behind Liverpool in the title race this season and go into Saturday’s match with Crystal Palace 14 points off the leaders.

It was suggested earlier in the season Guardiola could move on after dominating English football for the past two previous seasons but he sees his short-term future with City.

“Not because we won the last two games or playing better the last few months.

“I enjoy working with them and I like it, but even if it’s going bad and we are not in the Champions League, I will not leave.

“As a manager, there are good and bad moments, you don’t win all the time. But it’s all about what we can do next and how we can improve.”

Guardiola says there is little point focusing on a title challenge this season.

City boss Guardiola, who turns 49 on Saturday, has given up hope of catching the Merseysiders and now wants to focus on other targets, such as finishing in the top four and progressing in the Champions League.

The Catalan said: “They’ve won 20 of 21 games and they’d be leading all the leagues around the world.

“Being so far away means it’s not interesting to look at what Liverpool do.

“It would be nice to focus on Wilfried Zaha and Crystal Palace, and then Tuesday we have Sheffield United.

“It’s better to focus on what we can do for the rest of the season in the Premier League and other competitions.” 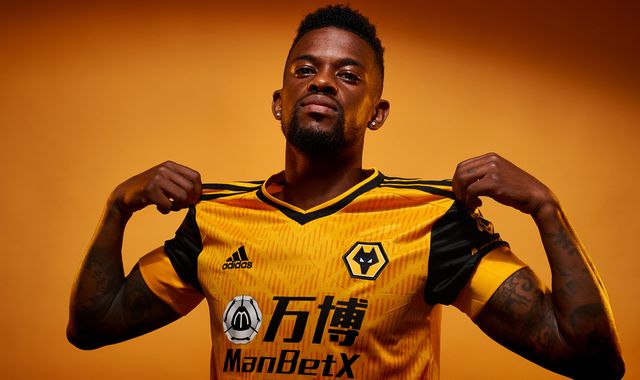 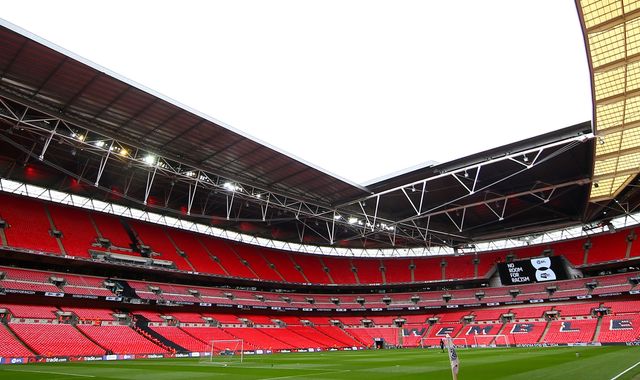 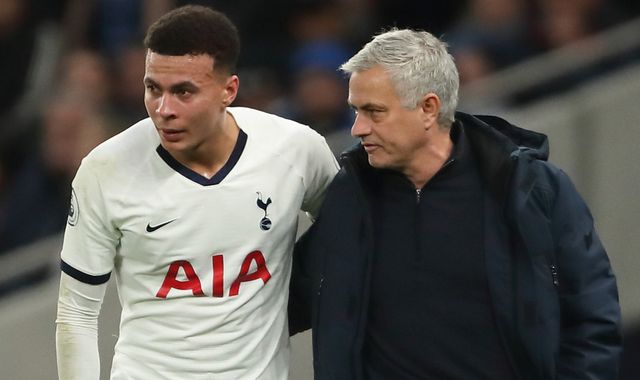 Free period products to be made available in schools and colleges