Manchester United are desperate to sign a replacement for the injured Marcus Rashford over the next 11 days. 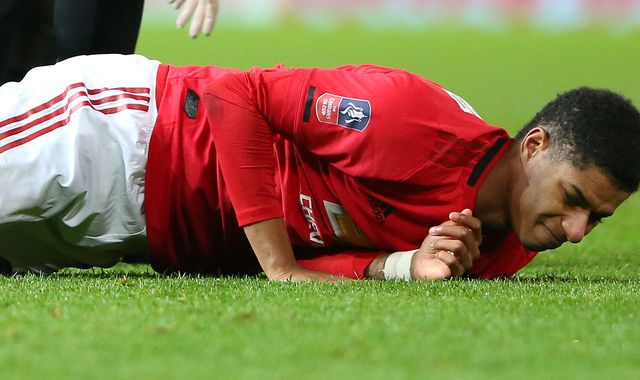 Recruitment staff have been told to scour all available attacking options following Sunday’s news that Rashford could be out until March after suffering a double stress fracture in his back during the FA Cup win over Wolves on January 15.

In his absence, Anthony Martial led the line at Anfield on Sunday, and missed a glorious opportunity to equalise before Liverpool ran out 2-0 winners.

Solskjaer has hinted the club are more likely to look at bringing in a player on a short-term deal.

“It’s just an unfortunate situation we’re in,” Solskjaer told Sky Sports. “It might be, because the window is open, we might look at some short-term deals as well and that could take us through until the summer.

“We’re looking at numbers as well because we have had many injuries so if the right one is there, it’ll fit for us and we can buy and if there are loans available, it might be possible but I’ve got players here as well who are chomping at the bit.”

After Martial missed an opportunity to level for United, Roy Keane said the Frenchman’s miss “summed up” his career at Manchester United: “Martial has come to Man United and the big strikers score in the big moments, but his miss sums up his career at Man United. Excellent build-up play, but you have to hit the target. No excuses.

“The big strikers who are remembered by the supporters hit the target and the back of the net, and that’s why that guy (Martial) is not quite good enough for Man United. That moment summed him up.”

Lukaku has scored 18 goals in 26 games at Inter this season, and Gary Neville believes United’s inability to replace the Belgian has shown how difficult the market is for a centre-forward.

“United have to go into the market,” said Neville on Super Sunday.

“They need someone up there with a physical presence and a bit more maturity – and they need another body.

“They have struggled to get into the market for a centre-forward. They desperately needed a striker to replace Lukaku and they haven’t been able to get one.”

“I thought it was a bit ignorant at the start of the season when they got rid of Lukaku not to have a ready-made replacement to come in,” he told Sky Sports News.

“Obviously they thought they would be going with Rashford but now he is injured they are pretty much left to the bare bones.

“There’s not much time left to go in January and I think they should try to get a big name in if they possibly can or someone that will propel them to the Champions League.

“When I say I big name I mean someone who is going to score goals and has a proven goalscoring record wherever they are playing.”

Could Solskjaer promote from within?

“Ole Gunnar Solskjaer is no stranger to giving youngsters their chance but this opportunity may have come too soon for a couple of his U23 strikers.

“I’m sure Solskjaer will have a look at D’Mani Mellor (19) and Largie Ramazani (18) but it’s been suggested to me that they still need time to develop and it would be huge ask to step into the shoes of a fellow Academy graduate like Marcus Rashford.

“It all means Manchester United will look elsewhere to bolster their striking options, whether that be the short-term solution suggested by Solskjaer, or bringing in a frontman they’d earmarked for the summer window.

“I’ve already been told that if United can get hold of one of their targets in January then there are plenty of funds available to make such signings, but traditionally it’s not an easy window to do business.

“This situation with Rashford, though, will focus minds and will be a painful reminder for the recruitment team of just how crucial a signing Erling Haaland would have been.”

Looking for a Larsson?

It was an injury to Solskjaer back in 2006 which prompted then Manchester United manager Sir Alex Ferguson to dip into the January transfer window.

Ferguson turned to a 35-year-old Henrik Larsson, with the ex-Celtic and Barcelona striker joining on a three-month loan to support Wayne Rooney and Louis Saha.

Larsson made an immediate impact when scoring in his debut against Aston Villa in the FA Cup, and the Swede was on target twice more before returning to Helsingborg in March 2017.

So who could do that job for this United side? PSG striker Edinson Cavani has handed in a transfer request and has been linked with United in the past.

Chelsea’s Olivier Giroud is out of contact this summer. The 33-year-old has been linked with a move to Inter Milan but Aston Villa are also keen.

Napoli’s 32-year-old forward Dries Mertens is another out of contract this summer, although he seems to favour a move to London with Chelsea and Arsenal both reported to be interested. 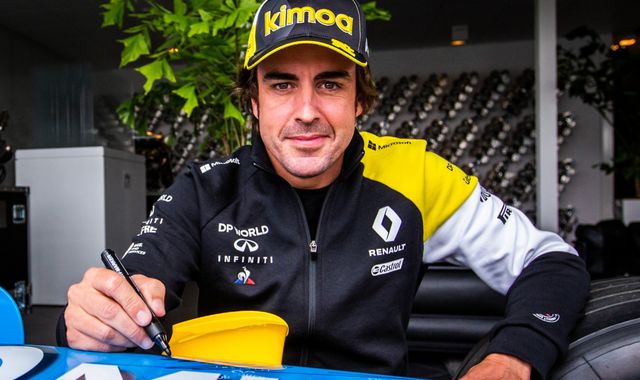 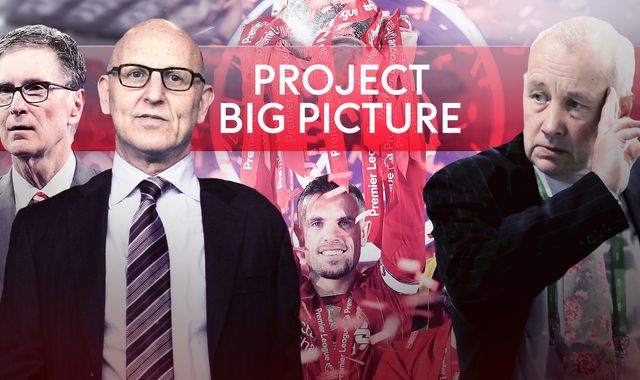 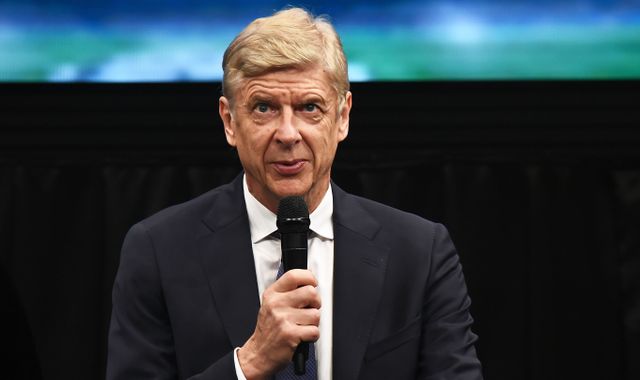