Pep Guardiola is pleased with Manchester City’s overall performance this season but says title rivals Liverpool have simply been “phenomenal”. 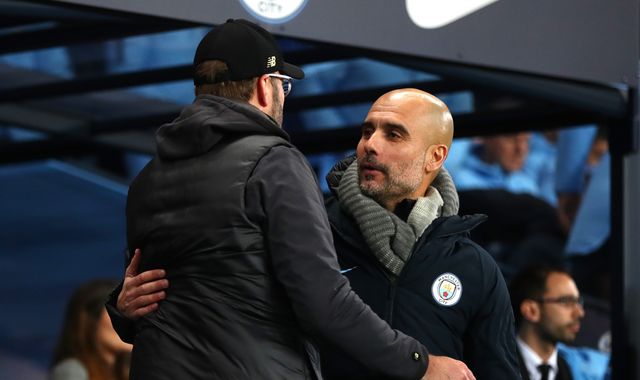 City trail runaway leaders Liverpool by 16 points and manager Guardiola has long since conceded defeat in the race for this season’s title.

Yet City are still second and last season they became the first side to retain the Premier League title in decade.

Guardiola admits Liverpool have been a class apart this term but is convinced his side would be in the running for the title in any of the other major leagues in Europe.

“In the recent past when Chelsea won the league, the next season, they didn’t qualify for the Champions League, Leicester the same and Chelsea again the same. When we won the league we repeated the league.

“But Liverpool are just fantastic, phenomenal, overwhelming. So we have to accept it and learn from that.” 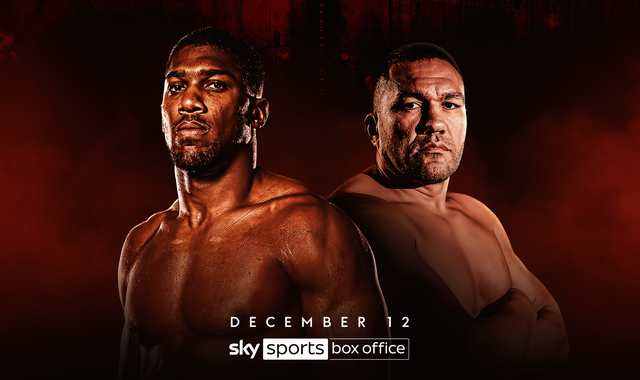 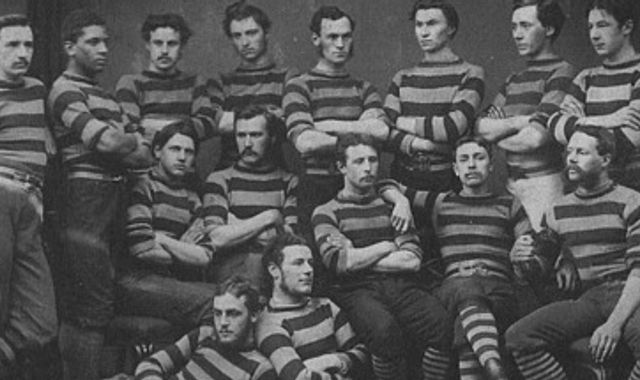 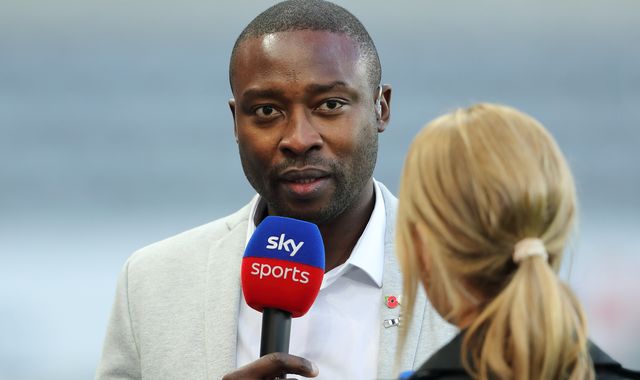 Jordan Sinnott: Footballer dies in hospital after being found with fractured skull 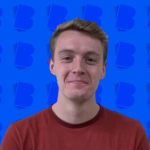