Gareth Bale could be banned from playing golf during Wales’ Euro 2020 campaign as Ryan Giggs bids to keep his star player fit. 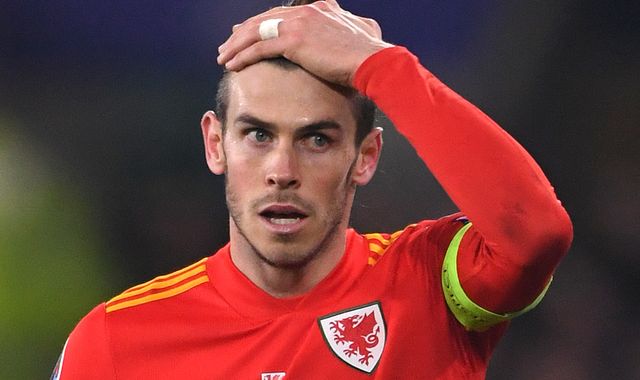 Bale has courted controversy in Spain for playing golf so regularly, with Real Madrid goalkeeper Thibaut Courtois even revealing that the Welshman’s team-mates have nicknamed him ‘the golfer’.

Following Wales’ qualification for Euro 2020 last month, Bale celebrated behind a flag with the caption ‘Wales, Golf, Madrid’ – a decision that led to him being jeered by Real fans at the Bernabeu just days later.

But Jonathan Ford, the chief executive of the Welsh FA, says Bale may have to go without his favourite hobby during Euro 2020.

Ford is currently searching for Wales’ base for the tournament, and he says ensuring there are plenty of golf clubs nearby is not high on his list of priorities.

“Ryan is clear that while in camp, our focus should be on the football,” said Ford. “Golf won’t be on my checklist when I look at base camps.

“You can’t be in a situation where you have players risking their fitness by playing golf.

“I appreciate that some players look at it differently. You can’t train all day so there has to be some entertainment for the guys.”

Wales could be based in Azerbaijan for the tournament, with their group games against Switzerland and Turkey to be held in the capital Baku. 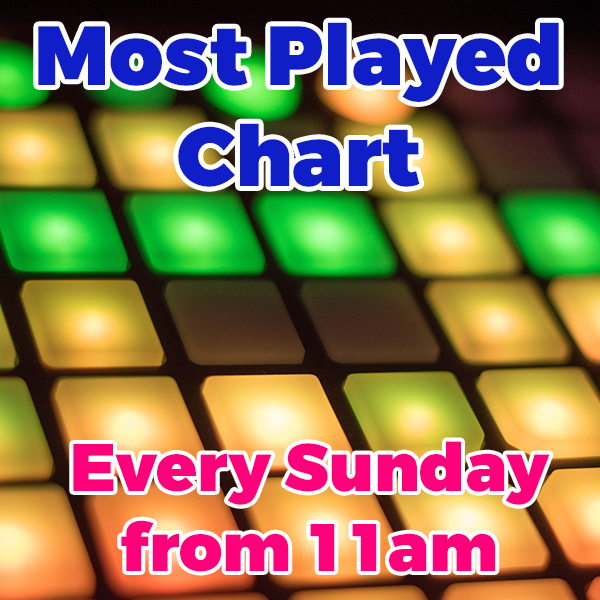