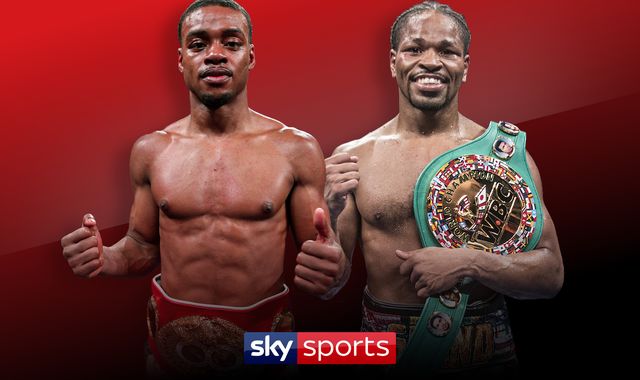 The rival welterweight champions battle for the WBC and IBF belts at the Staples Center in Los Angeles, with the winner recognised as the No 1 fighter in the stellar 147lb division.

“We know both champions well from past appearances on Sky Sports, two of the finest fighters in the red-hot welterweight division with contrasting styles which should gel into an explosive encounter in Los Angeles.

“It’s another wonderful addition to our exciting Autumn schedule, with more thrilling fights to be added in the coming weeks.”