Jose Mourinho has praised Dele Alli for showing “remarkable humility” in apologising for a social media post about coronavirus. 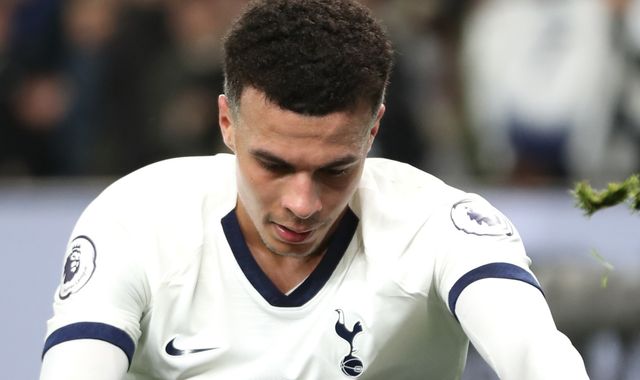 Alli said he “let himself and the club down” after posting a video on Snapchat in which he appeared to mock an Asian man while joking about the virus outbreak, which as of Friday had killed 1,381 people in China.

The 23-year-old deleted the post and released an apology on Chinese social media platform Weibo, but the Football Association have written to Alli to ask for his observations regarding the initial post.

“Of course I spoke with him about that,” Tottenham head coach Mourinho said. “But for me it was quite an easy conversation because he was very sorry about, let’s say, the mistake.

“For me that’s the best feeling that he can show, and to have to have the humility to apologise is remarkable, because sometimes young people make mistakes and they don’t realise they make the mistakes.”

The FA’s guidelines around media comments and social media posts remind participants that it will consider charges under Rule E3 if it is felt that someone has acted in an improper manner or brings the game into disrepute.

It would be considered an aggravated breach if a comment or social media post, whether explicitly or implicitly, makes reference to ethnic origin, colour, race, nationality, religion or belief, gender, gender reassignment, sexual orientation or disability.

Manchester City midfielder Bernardo Silva was handed a one-game ban and £50,000 fine by the FA in November for an “aggravated breach” of the rule following a controversial tweet to team-mate Benjamin Mendy, while Liverpool teenager Harvey Elliott received a 14-day ban in October for a Snapchat post deemed to have included a reference to a disability.

“I have a son and a daughter basically at the same age as Dele and many of my players,” Mourinho said. “I know what social media is for this generation, but when you are a public person like football players are, they have to know and they have to be very, very careful.

“Dele is a great guy, the last thing that Dele is, is anything connected with racism or disrespect.

“I’m not the FA, I’m just his manager, I am his friend… I have to act as an educator and I think the best way to do it, is immediately his reaction – regret and apologise.”

Tottenham return to action at Aston Villa on Sunday following the Premier League’s winter break, with left-back Ben Davies available for the first time since November after recovering from an ankle injury.

The importance of Davies’ return has been heightened by Mourinho’s decision to allow the club’s only other orthodox left-back, Danny Rose, to join Newcastle on loan during the January transfer window.

In an interview with BBC Radio 5 Live last week, Rose accused Mourinho of failing to give him the same opportunity as the club’s other defenders, a criticism the Tottenham boss vehemently denies.

“In this moment he (Davies) is back but he’s not back ready to play three matches in a row,” Mourinho said. “He’s not in the top of his condition. He’s not injured, he’s training with the team, he can play at least minutes, and of course he’s a player that we like very much because he’s a natural left-back.”

“For Danny Rose, it was great opportunity to play three very important matches. He played against Liverpool and Olympiakos, probably the two more important matches that we had to play, and also against Bayern Munich in the Champions League.

“So a great opportunity to play three matches and show me what he’s capable of doing.” 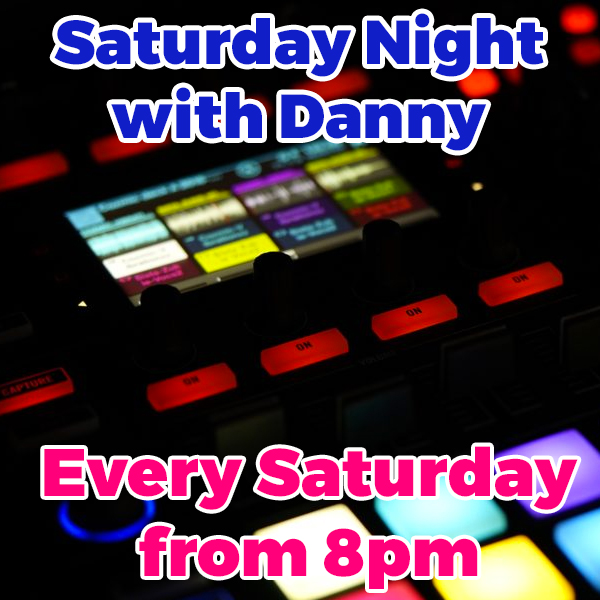 Storm Dennis: This weekend’s storm could be ‘step up’ from Ciara