The Premier League announced earlier on Tuesday that six positive cases of coronavirus across three clubs had been confirmed among an initial 748 tests carried out on both players and non-playing staff.

Burnley said Woan is currently asymptomatic and will now follow Premier League requirements by self-isolating for seven days, with a view to being tested again on Monday.

“Burnley football club can confirm that after completing a Covid-19 test on Sunday, 17th May, assistant manager Ian Woan has tested positive,” the club said in a statement released on Tuesday evening.

“The Burnley first-team squad and playing staff were all tested last weekend, ahead of a return to training.

“Ian is asymptomatic and is currently safe and well at home.

“He will remain in close communication with club personnel regarding his re-engagement in training once he is clear of the virus.”

The Premier League’s announcement earlier on Tuesday revealed that the six positive tests had come across three clubs, but did not reveal which teams the cases had come from.

Squads began non-contact training on Tuesday, with twice-weekly testing to be carried out around the sessions in attempt to avoid the spread of the virus.

Burnley added that it would “continue to follow the first stage of the return to training protocol, while adhering to Premier League guidance in terms of testing all players and backroom staff twice per week”. 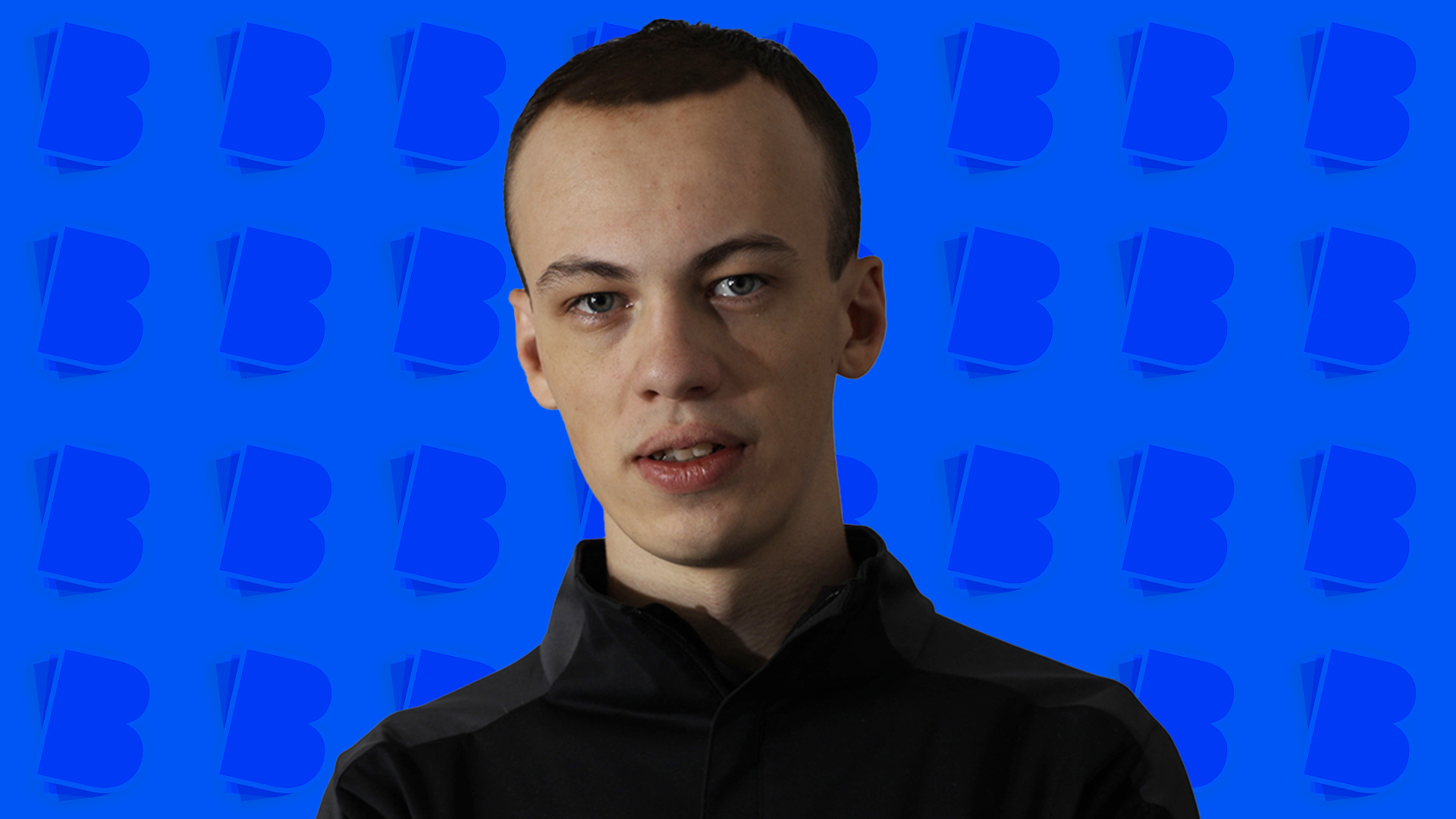 Luke has the best dance tunes for your Saturday Night, including some of the best new music, throwbacks and anthems. 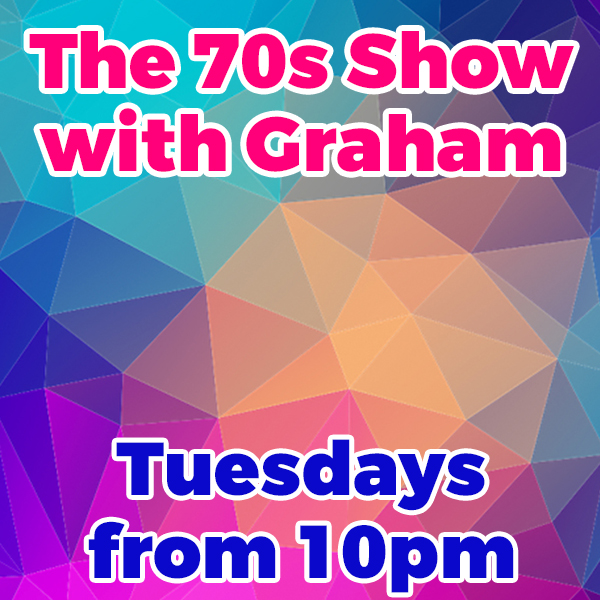 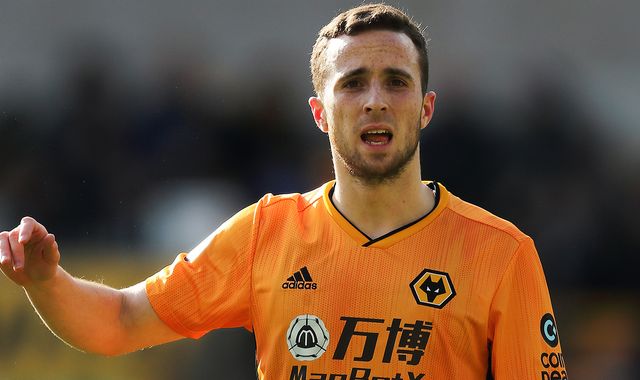 Tyson Fury: Inside story of a week at the champion’s home featuring golf, lots of eating and a wedding 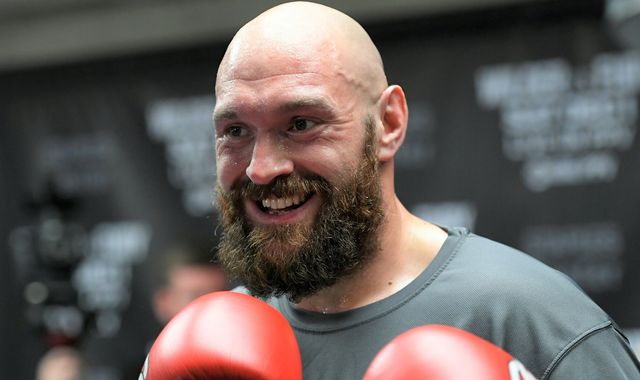 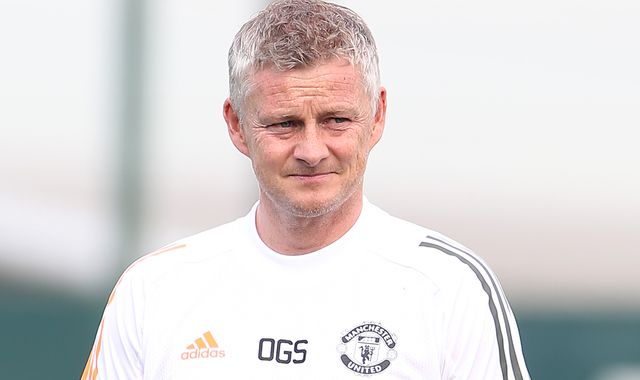 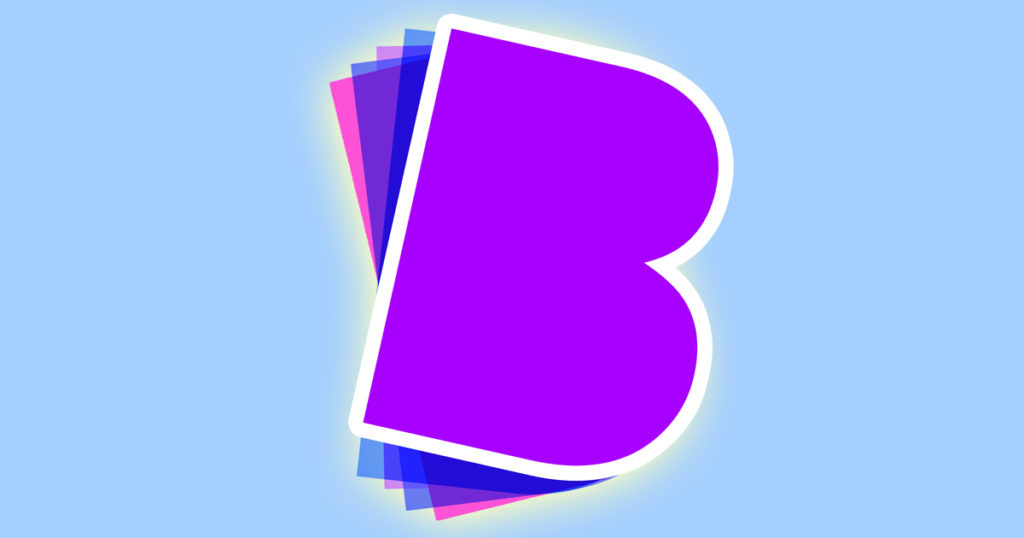