Police Scotland are investigating a complaint of racist language being used during Kilmarnock’s Scottish Premiership win over Rangers on Wednesday. 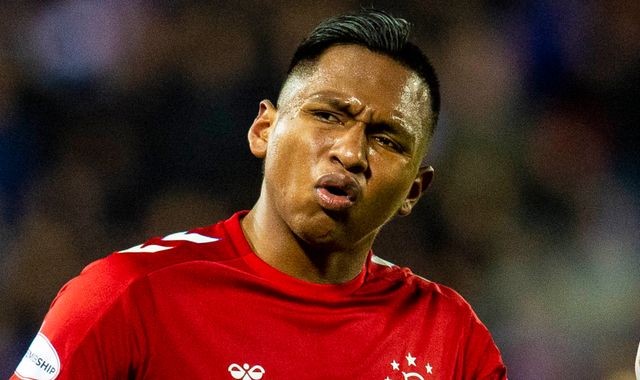 Earlier on Friday, Kilmarnock released a statement confirming that they were investigating an incident of alleged racism against Rangers striker Alfredo Morelos.

Manager Alex Dyer backed his club’s zero-tolerance stance on the subject, saying they did not “want anyone with that mentality around this football club”.

Police Scotland have now confirmed they are investigating the alleged incident.

“We can confirm we are investigating a complaint of racist language being used during the Kilmarnock vs Rangers SPFL match at Rugby Park on Wednesday 12 February 2020. Enquiries are ongoing,” a Police Scotland statement said.

A Rangers statement said: “As everyone knows, Rangers abhors all forms of abusive behaviour, but because we believe the police are giving this incident attention, it would be wrong to comment further.”

Morelos played the full 90 minutes as Rangers lost 2-1 to Kilmarnock at Rugby Park.

“The club is aware of an incident of alleged racism against Alfredo Morelos and will investigate this matter fully,” read the statement from Kilmarnock.

“Kilmarnock Football Club wholeheartedly condemn any form of racism and anyone found to be involved in incidents of this nature will be immediately banned from Rugby Park.

“If anyone has any information, then we would encourage them to come forward.”

“Kilmarnock have been brilliant. Obviously I’m sitting in this position because the club has given me an opportunity to manage it. As you can see, I’m a black man but that never came into it at all. I was hired because of my ability and long may that continue.

“Yeah, (Wednesday’s incident) is alarming. But what can you do? That’s one or two individuals. It’s not the majority. This is a great football club and a great town to live in with good people. One or two ain’t going to spoil it for the rest.”

Alex Telles: How Manchester United’s new left-back’s biggest asset may prove to be his attacking 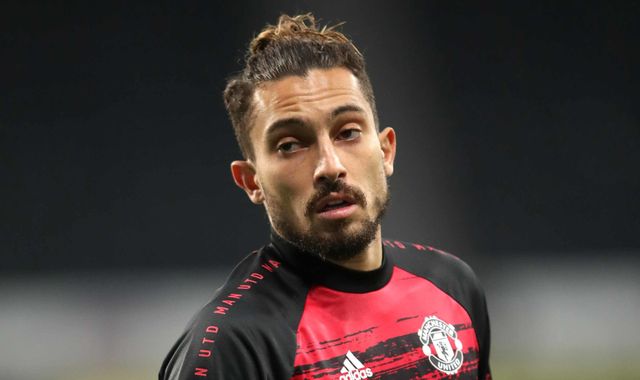 England vs Barbarians cancelled due to Covid breach 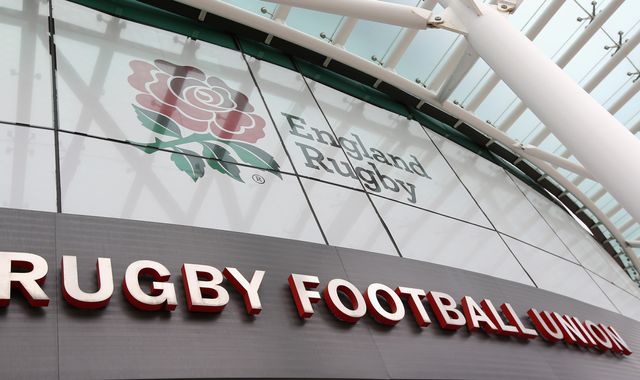 Valtteri Bottas ahead of Lewis Hamilton on F1’s Portimao debut 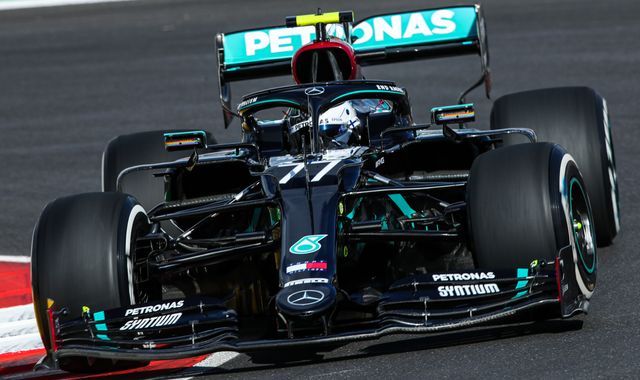