Ian Timms has some of the best music and conversation for your Sunday night.
Read more 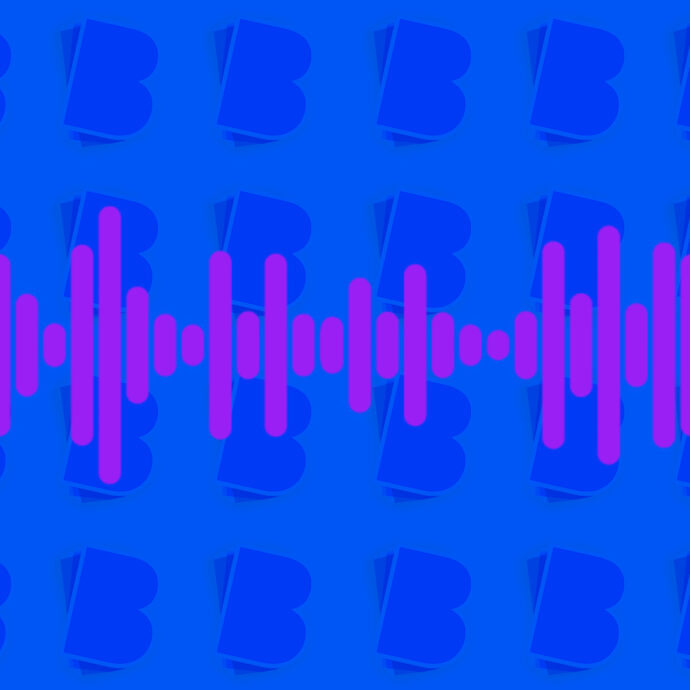 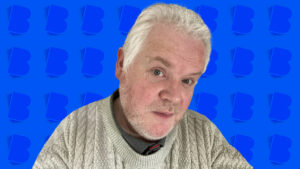 Veteran or Vintage ? You decide! Its forty years since I was first in a radio studio, on school trip to BBC Radio Oxford. That was the day that I fell in love. All those knobs, dials and switches; it was perfect. Well, they were never going to let my fly the actual Concorde, so it was a good second choice. After that I set up a school radio station, pestered the life out of my hometown hospital station to take on somebody under 16, then did the same again at University. By the time I started to hammer on the door at BBC Radio Leeds there was a pattern developing. If I’m ever asked for advice on getting into radio: be keen, be persistent and remember how the team take their brew on the tea run. The next three decades at the BBC saw promotion from weekend gopher to Programme Assistant, to Reporter, then Presenter, Producer and finally Head of Programmes at BBC Radio Devon, before joining BBC Radio Cumbria in 2006. That’s more than six thousand radio shows; some of them all-news breakfast and drivetime programmes, with some music shows at mid morning, afternoon and late nights. I’ve loved every single minute of it. Still do. Wireless is a fantastic medium. Its just you and me and we have to colour in our own mental pictures, share a few songs and make each other giggle. 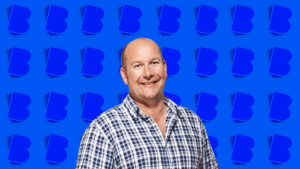 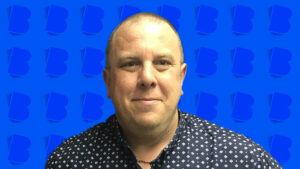 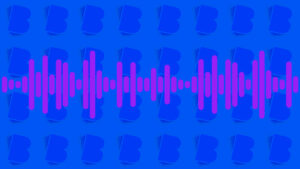