US television host Wendy Williams has apologised to actor Joaquin Phoenix after saying she found him “oddly attractive” and appearing to mock his “cleft lip”. 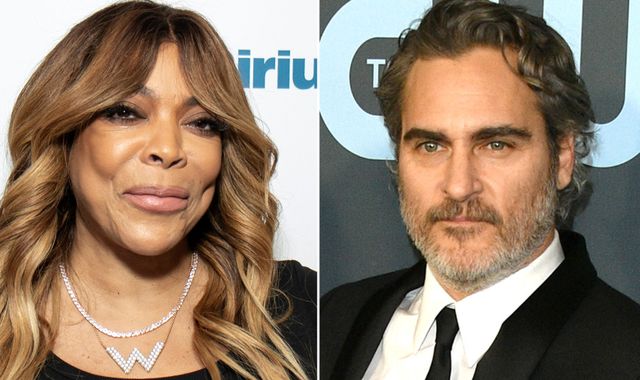 The 55-year-old was discussing the Oscar-nominated Joker actor on 7 January after his Golden Globes win.

She described Phoenix’s scar to the audience on The Wendy Williams Show as a “hairline fracture”.

She said: “He’s got one of those, what do you call it? Cleft lip, cleft palate.”

“I find it to be very attractive,” she added.

Williams then hooked her finger in her lip to imitate the birth defect.

A cleft palate occurs when parts of a baby’s face do not join together properly during development in the womb.

According to the NHS, it is the most common facial birth defect in the UK, affecting around one in every 700 babies.

Phoenix, 45, has never spoken publicly about his scar but Williams’ has been heavily criticised for her comments.

Canadian American football player Adam Bighill, who was born with a cleft lip and whose son, Beau, was also born with one, said the comments were “hideous and offensive”.

Williams has now apologised “to the cleft community” for her statements and said the programme is donating to two charities supporting those with the defect.

She also said she wanted to “encourage our Wendy Watchers to learn more and help support the cleft community”. 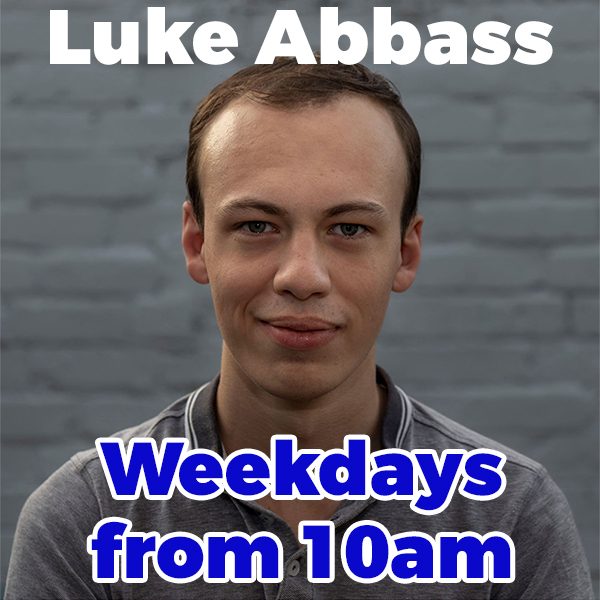