The Wanted star Tom Parker has spoken of his devastation after being diagnosed with a terminal brain tumour. 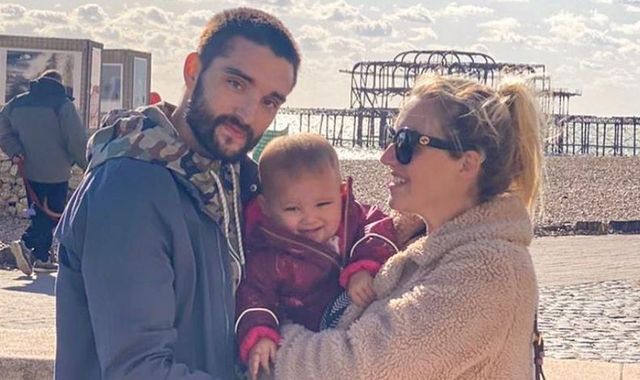 The 32-year-old singer, who is expecting his second child with wife Kelsey, posted a statement revealing the tragic news on social media.

“Hey guys, you know that we’ve both been quiet on social media for a few weeks and it’s time to tell you why,” he began.

“There’s no easy way to say this but I’ve sadly been diagnosed with a Brain Tumour and I’m already undergoing treatment.”

Parker posted the statement after making the announcement he has a grade four glioblastoma – an aggressive cancer that can occur in the brain or spinal cord – in an interview with OK! magazine.

He was diagnosed after undergoing tests following several unexplained seizures, he said.

Life expectancy for those diagnosed with a glioblastoma tumour is around 12 to 18 months, according to the Brain Tumour Research charity.

Speaking to the magazine, Parker said he has been told the tumour is terminal and inoperable, but that he is having radiotherapy and chemotherapy treatment in an effort to prolong his life.

“We decided, after a lot of thought, that rather than hiding away and trying to keep it a secret, we would do one interview where we could lay out all the details and let everyone know the facts in our own way,” he continued in his statement on Instagram.

“We are all absolutely devastated but we are gonna fight this all the way.

“We don’t want your sadness, we just want love and positivity and together we will raise awareness of this terrible disease and look for all available treatment options.

Parker, famous for hits including Chasing The Sun and Glad You Came with The Wanted, who formed in 2009 and were active until they announced a break in 2014, is father to toddler Aurelia and is preparing for the birth of his first son.

His bandmate Max George was among thousands posting messages of support on social media.

George described Parker as “a brother, a friend and a band mate”, praised his “incredible” bravery and said: “We are all on this journey together.” 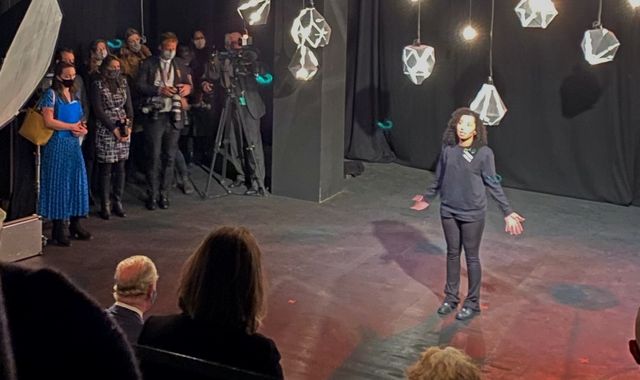 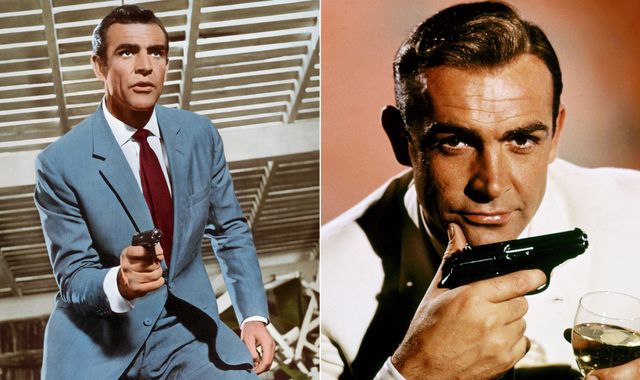 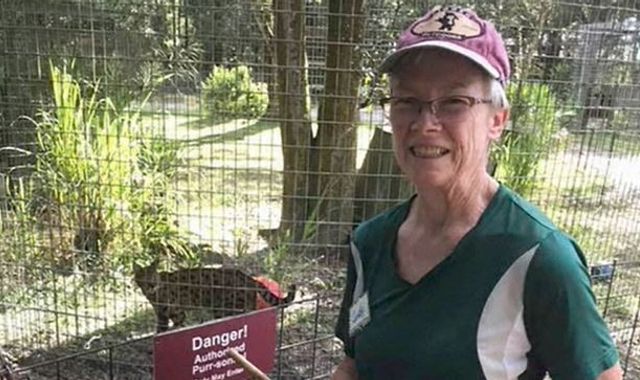 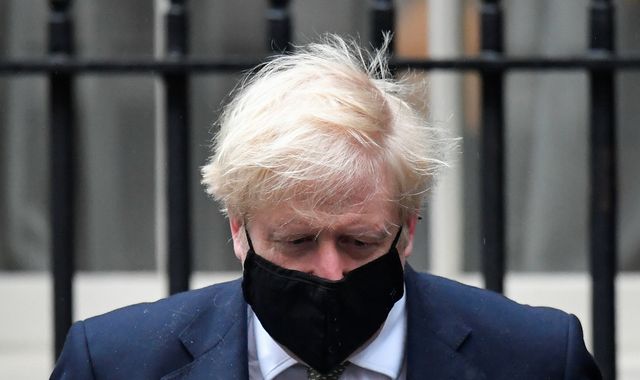 A40 crash: Three children and woman from same family die in collision near Oxford 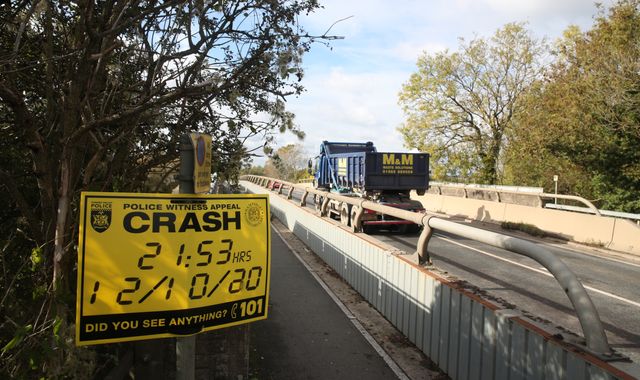