The white actor behind the voice of The Simpsons character Dr Hibbert has been replaced by a black performer.

Harry Shearer, who also voices other characters in the show, including Ned Flanders and Principal Skinner, hands over the role after more than 30 years to Kevin Michael Richardson, the Fox network said.

The broadcaster announced in June 2020 that it would stop using white actors to voice non-white characters, with Hank Azaria confirming earlier in the year that he would no longer voice the character of Indian shopkeeper Apu.

Shearer’s last episode as The Simpsons’ chuckling doctor, who is black, aired in the US this week

The move follows the Black Lives Matter protests and cultural reckoning in the entertainment industry in the wake of the death of George Floyd in the US in May 2020.

The Simpsons, which has been on the air since 1989, had faced years of criticism over Azaria voicing Apu. In 2017, a documentary called The Problem With Apu raised questions about the show’s depiction of the Kwik-E-Mart owner.

“We all feel like it’s the right thing and good about it,” Azaria said when he announced he was stepping down.

Other animated shows have also seen white stars stepping down from non-white roles in recent months.

Mike Henry, a white actor, announced in 2020 that he was stepping down from voicing Family Guy character Cleveland Brown, while Frozen star Kristen Bell said she would no longer be lending her voice to a non-white character in Apple TV+ comedy Central Park.

In a statement posted on social media at the time, Bell said playing the character of Molly Tillerman in Central Park showed “a lack of awareness of my pervasive privilege”.

She wrote: “Casting a mixed-race character with a white actress undermines the specificity of the mixed race and Black American experience.

“It was wrong and we, on the Central Park team, are pledging to make it right.” 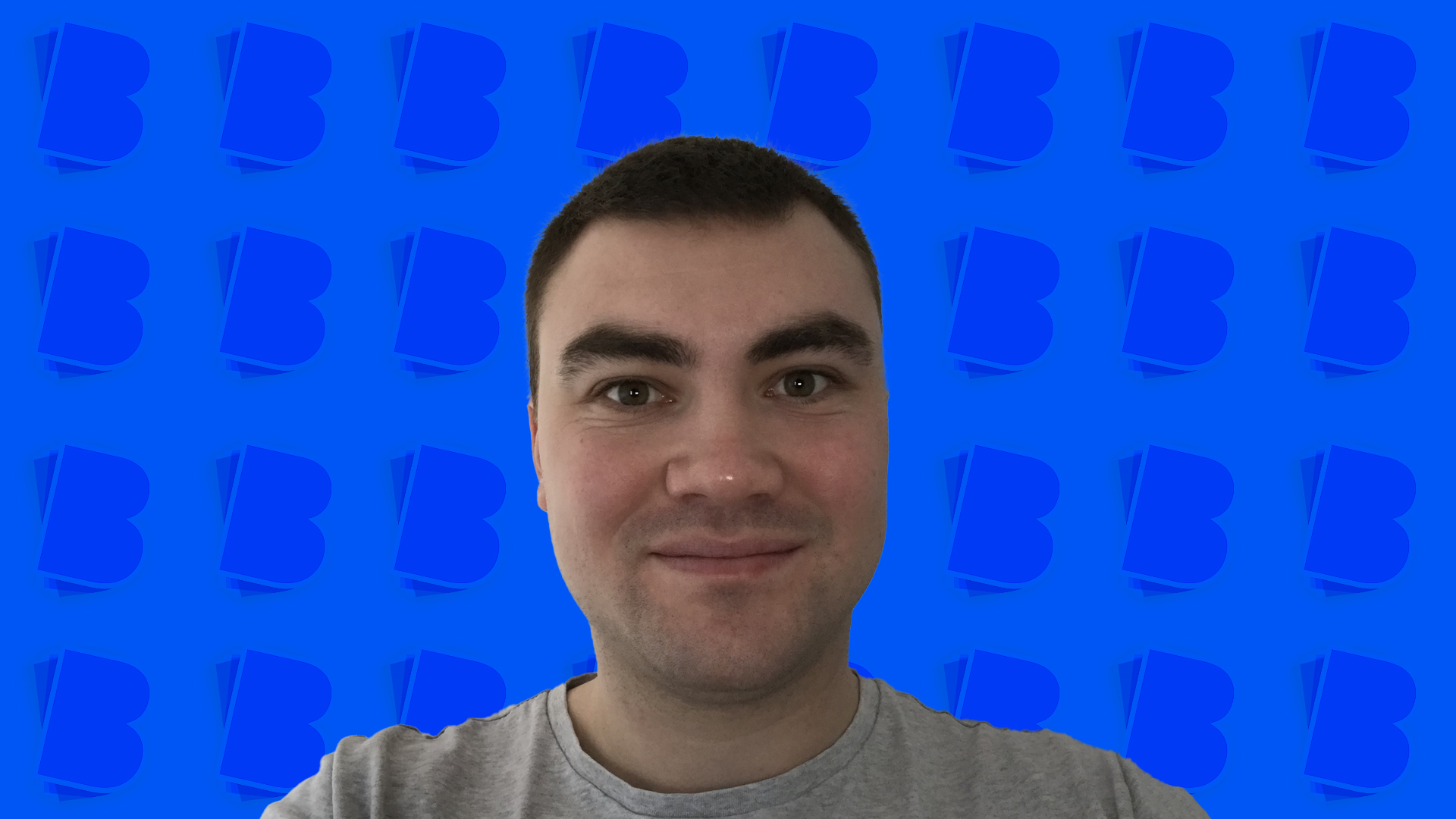