Lee Child says he will no longer write his world-famous Jack Reacher novels, and will be passing on authorship to his younger brother Andrew Grant. 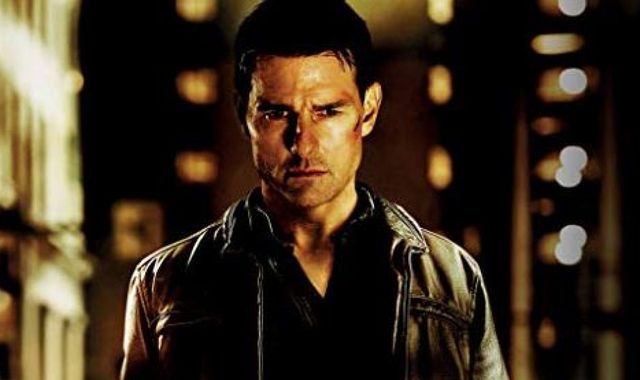 The 65-year-old writer told fans he was getting too old to keep up the demand for Reacher stories.

In a statement from his publisher, Penguin Random House, he wrote: “I chose the best tough-guy writer I have read in years – my brother Andrew Grant.

“We share the same DNA, the same background, the same upbringing. He’s me, 15 years ago, full of energy and ideas.

“He was the first to read Killing Floor all those years ago, and was the world’s first Reacher fan.”

He said he was excited to read his brother’s work, adding “trust me – this is going to be the real deal”.

Grant says he feels he really knows Jack Reacher through and through: “I know what it’s like to wait for the new Reacher novel.

“I’ve lived with the anticipation. I understand what Reacher fans want – because I am one. And I’ll do my best to deliver for them. I’ll have to. Because my big brother will be watching…”

However, while he’s excited to take on the new role, there is a stipulation attached – Grant will have to change his pen name to Child.

Grant is an established author in his own right, and has already written three thriller series and one novel.

Lee Child was born James Grant, but chose the name Lee Child for his pen name through a mixture of a family joke around the name Lee, and a desire to appear on bookshelves between crime writers Raymond Chandler and Agatha Christie.

Jack Reacher has so far stretched to 24 novels, with nearly 200 million books selling in 78 countries.

Tom Cruise has played Reacher in two films, although many fans considered him to be too short for the role.

And Amazon Prime have said they are working on a new Reacher TV series, with Lee Child in an executive producer role.

Lee Child, who will chair next year’s prestigious Booker prize jury, is estimated to be worth around £40m.

The next Reacher novel, titled The Sentinel, will list both men as authors.

The first of a four-book deal, it’s out on 29 October.