Iron Mike: Tyson hits out at unauthorised miniseries of his life for ‘stealing a black man’s story’

Mike Tyson has hit out at a planned miniseries about his life, accusing US streaming service Hulu of “stealing a black man’s story”. 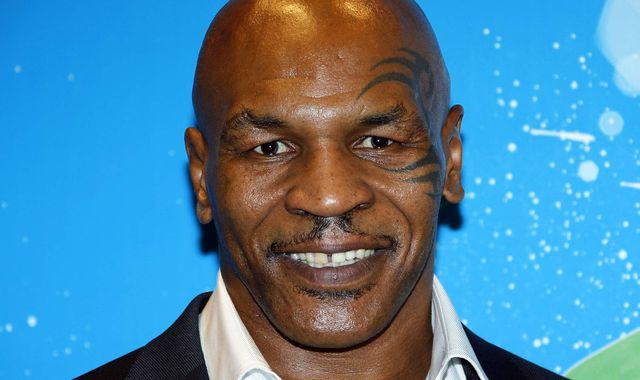 The former boxing heavyweight champion is not involved in the production of the eight-part miniseries titled Iron Mike, which will explore the more controversial aspects of his life, as well as his sporting career.

The series will be directed by Craig Gillespie, who also led skating biopic I, Tonya, and actress Margot Robbie is understood to be one of the executive producers, according to Variety.

Considered to be one of the greatest heavyweight fighters of all time, Tyson became the youngest ever heavyweight champion in boxing history in 1986 at the age of 20.

However, the sportsman made headlines for all the wrong reasons in 1992 when he was convicted of rape and served three years of a six-year prison sentence.

Talking about the planned production, Tyson said: “This announcement on the heels of social disparities in our country is a prime example of how Hulu’s corporate greed led to this tone-deaf cultural misappropriation of the Tyson life story.

“To make this announcement during Black History Month only confirms Hulu’s concern for dollars over respect for black story rights. Hollywood needs to be more sensitive to black experiences especially after all that has transpired in 2020.”

He also told fans his own “authorised story” is in development and will be announced “in coming days”.

Tyson ended his sporting career in 2006 but returned to the ring in November last year for a fight with Roy Jones Jr, which ended in a draw.

He has flirted with showbiz over the years, playing a fictionalised version of himself in 2009 comedy The Hangover and teamed up with director Spike Lee for a Broadway show in 2012.

And there is another Tyson production in the works too.

Last summer, Oscar-winning actor Jamie Foxx confirmed that he will play Tyson in a biopic called Finding Mike and posted images on Instagram last summer showing he had started bulking up for the role.

Sky News has contacted Hulu, which is owned by Disney, for comment.

(c) Sky News 2021: Iron Mike: Tyson hits out at unauthorised miniseries of his life for ‘stealing a black man’s story’ 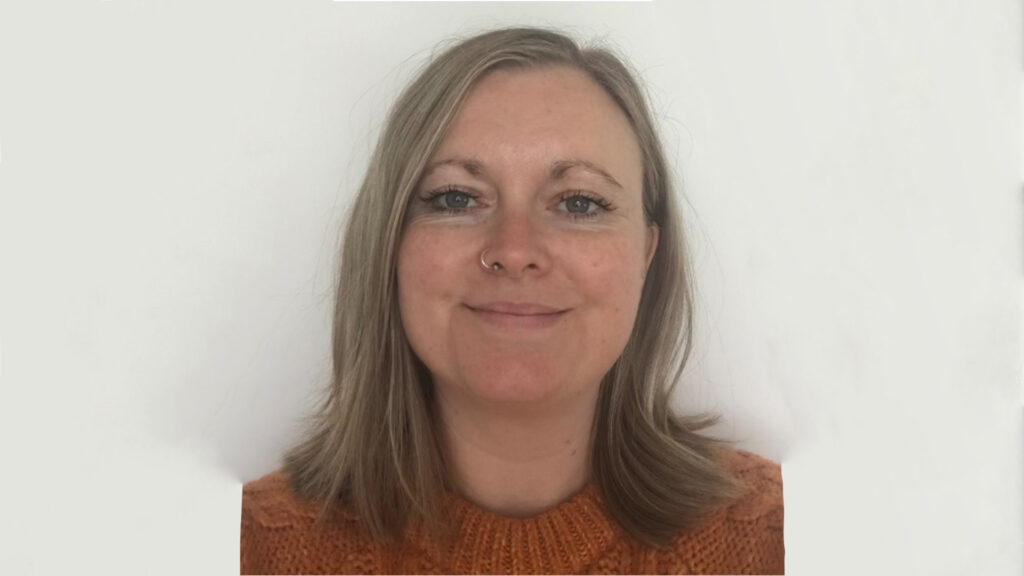 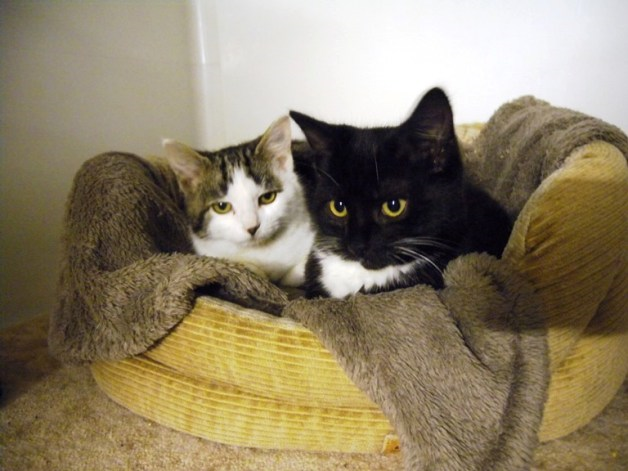