Harrison Ford has revealed he will soon pick up his Indiana Jones hat and whip
for a fifth installment in the action-adventure franchise. 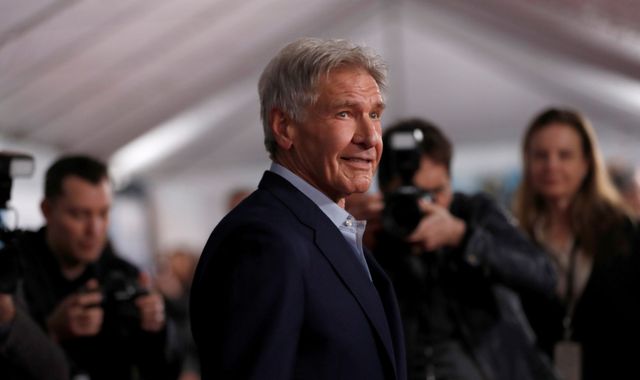 During an appearance on Ellen DeGeneres’s chat show, the 77-year-old actor said filming is set to start in the summer.

When asked about reports of another instalment happening, Ford said: “Indeed, it is.”

He added: “It’s going to be fun. They are great fun to make.”

It will be Ford’s fifth time playing the famed archaeologist and adventurer following Raiders Of The Lost Ark (1981), Temple Of Doom (1984), The Last Crusade (1989) and Kingdom Of The Crystal Skull (2008).

In a separate interview with CBS’ Sunday Morning show, Ford said filming on the new movie could begin as soon as April.

And he admitted to enjoying revisiting his classic characters, including Han Solo from Star Wars.

“When we have an opportunity to make another, it is because people have enjoyed them,” Ford said.

“I feel obliged to make sure our ambitions are as ambitious as they were when we started.”

Neither a release date or a title for the new Indiana Jones film have yet been announced, but it is widely reported that it will be directed by Steven Spielberg.