Films like Finding Nemo, Harry Potter and Zootopia have not inspired a surge in demand for certain pets, but are raising awareness of conservation, according to new research. 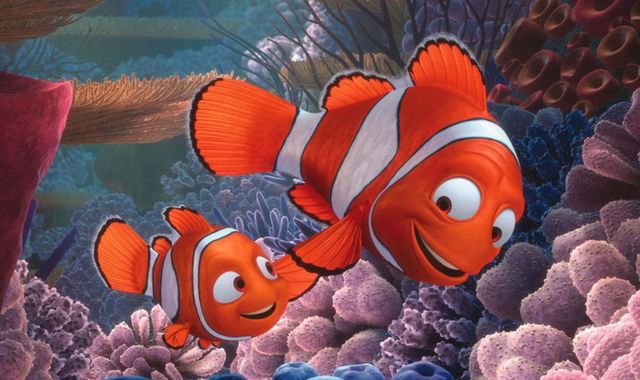 Scientists from the University of Oxford were inspired to look into the alleged trend by the so-called “Nemo effect”, with global reports having indicated that the 2003 Pixar hit had boosted clownfish purchases.

But according to findings published in the journal Ambio, the links between consumer demand for wildlife and Hollywood movies are largely unfounded.

Lead researcher Diogo Verissimo, from the department of zoology at Oxford, said: “My experience is that human behaviour is hard to influence, particularly at scale, and it seemed unlikely that movies like Finding Nemo, Finding Dory and the Harry Potter series indeed generated spikes in demand for the species they feature.

“Our results suggest that the impact of movies is limited when it comes to the large-scale buying of animals.”

Researchers looked at data on online search patterns from the Google Trends platform, including the number of fish bought by a major US importer, and found little evidence to support the “Nemo effect”.

The Harry Potter series and Disney animation Zootopia have also been cited as causing spikes in demand for certain species, such as owls, cats and rabbits, but those claims did not hold up either.

However, while the “Nemo effect” has been deemed a lie, the study said that there is a “clear effect” on how keen people are for information about things when exposed to them through media – including at the cinema.

The results indicated that by focusing on lesser-known species, such as the clownfish seen in Finding Nemo, high-profile movies can bring attention to species that would normally not receive such exposure. 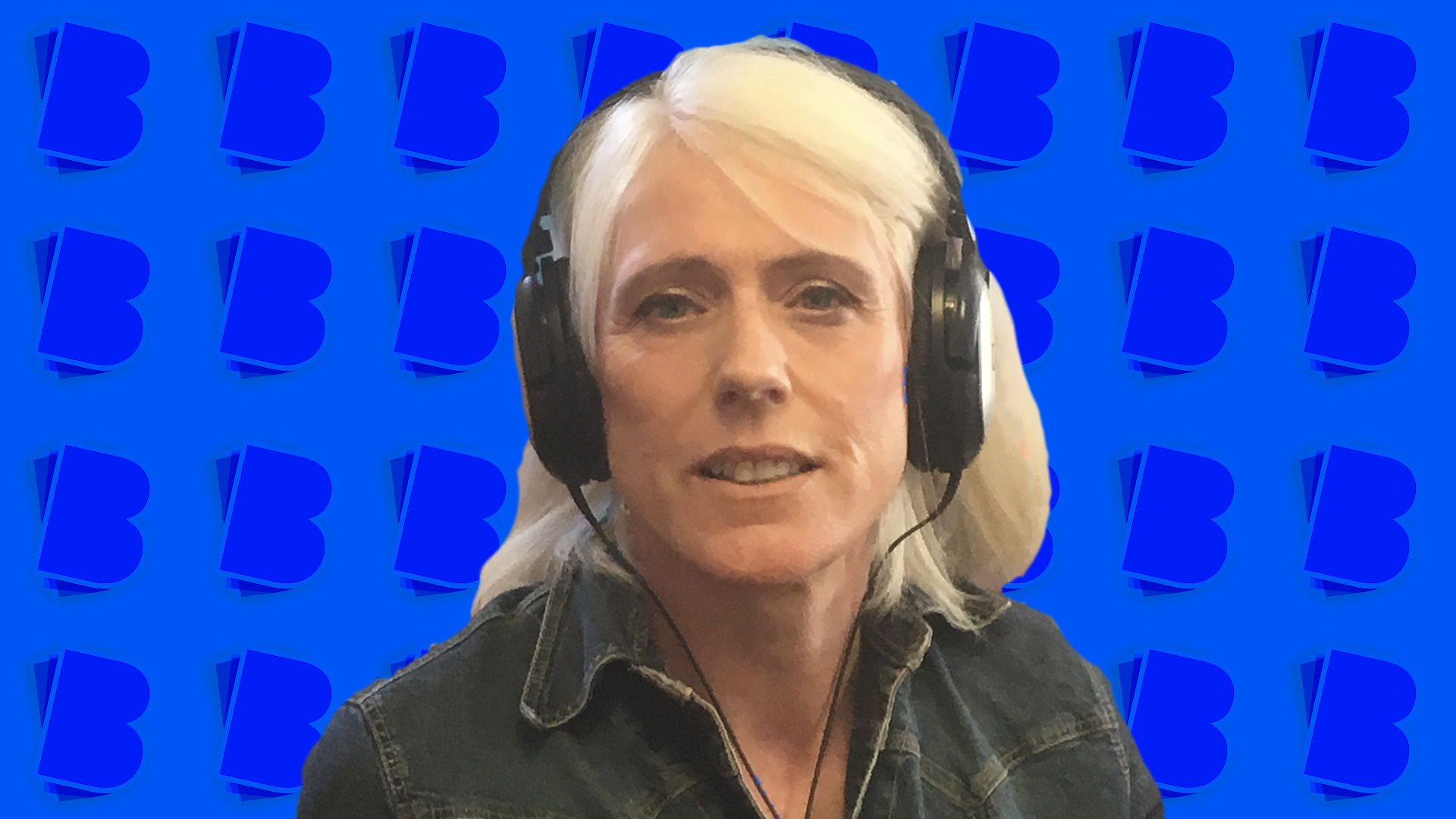 Harry and Meghan: Netflix boss interested in working with the Sussexes

Disney+: All the details of UK launch revealed 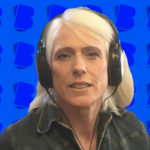