The teenage sister of One Direction star Louis Tomlinson died accidentally after taking a lethal cocktail of drugs, an inquest has heard. 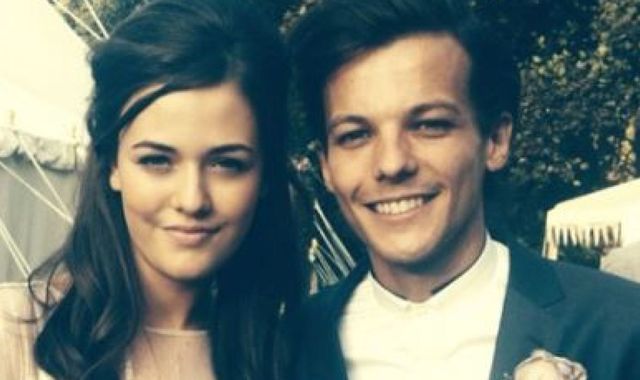 Felicite Tomlinson was found unresponsive at her west London flat on 13 March after taking cocaine the night before.

Emergency services attempted to resuscitate the 18-year-old, but she was pronounced dead at the scene.

A toxicology report found traces of cocaine, Xanax and oxycodone in her system.

Coroner Shirley Radcliffe said the combination of the drugs was “the perfect storm” and “proved fatal”.

Miss Tomlinson – who had more than 1.3 million Instagram followers – had a history of recreational drug use but took drugs “on a consistent basis” following her mother’s death, Inner West London Coroner’s Court heard.

Her mother Johannah Deakin died aged 42 in December 2016 of leukaemia.

The inquest heard Miss Tomlinson had taken cocaine, MDMA, acid and cannabis in the past and knew a number of people who could access drugs.

Her popstar brother Louis had attended a number of appointments with his sister in the months before her death in an effort to help her get clean, the hearing was told.

But her GP, Dr Paul Eulinger, said in a statement that Miss Tomlinson “refused to give up drugs in the knowledge they could kill her”.

After some persuasion, she completed a successful stint in an Egyptian rehab facility in autumn last year and tested clean on her return to the UK in November, but she then relapsed in 2019.

The evening before her death, she bought cocaine with her friend, Zainab Mohammed, the inquest heard.

Recounting Miss Mohammed’s version of events, Dr Radcliffe said: “A male friend came over and you did lines [of cocaine], one or two, but you felt unwell.

“You saw [Felicite] do more lines but you didn’t know how many she did.”

The inquest heard Miss Tomlinson could not be heard breathing when she was checked by her friend – who was in a bed next to her – at noon.

Miss Mohammed only spoke during the inquest to confirm the coroner’s statements, while Louis Tomlinson did not attend the hearing.

The coroner concluded Miss Tomlinson died as a result of misadventure and drugs toxicity, saying there was “no indication this was a deliberate attempt to end her life”.

Dr Radcliffe said: “Her family clearly wanted her to engage with drug services.

“Her use of drugs was a considerable danger to her.

“She was an individual who took drugs deliberately and has succumbed to their said effects accidentally.

The inquest heard Miss Tomlinson was an aspiring fashion designer and known as Fizzy to her friends.

In a tribute at the time of her death, her sister Phoebe said: “You were my best friend, sister, motivator and person that could make me laugh until I cried.”