Sorry, there is nothing for the moment.

Peter Marsham was born on 7th December 1974 and grew up in Kingston Upon Hull.

Peter says that he was literally born to the sound of Music. As Barry White was singing his heart out on ‘You’re the First, the Last, My Everything,” young Peter was wailing along at the top of his voice. We can’t say for sure that Peter’s wailing was sweet soul music, but it did lay the foundation for a lifelong passion for listening and playing Music.As well as being a radio presenter Peter also DJs parties.

In addition to spinning tunes, Peter is also actively involved within his community and travels to various musical events.

When he’s not providing great music for people, Peter enjoys spending time with his family, and friends at home.

Make sure you have the talc and lino down ready for our Northern Soul Show with Peter – playing some classic, rare and special versions of those marvellous songs for fans old and new. 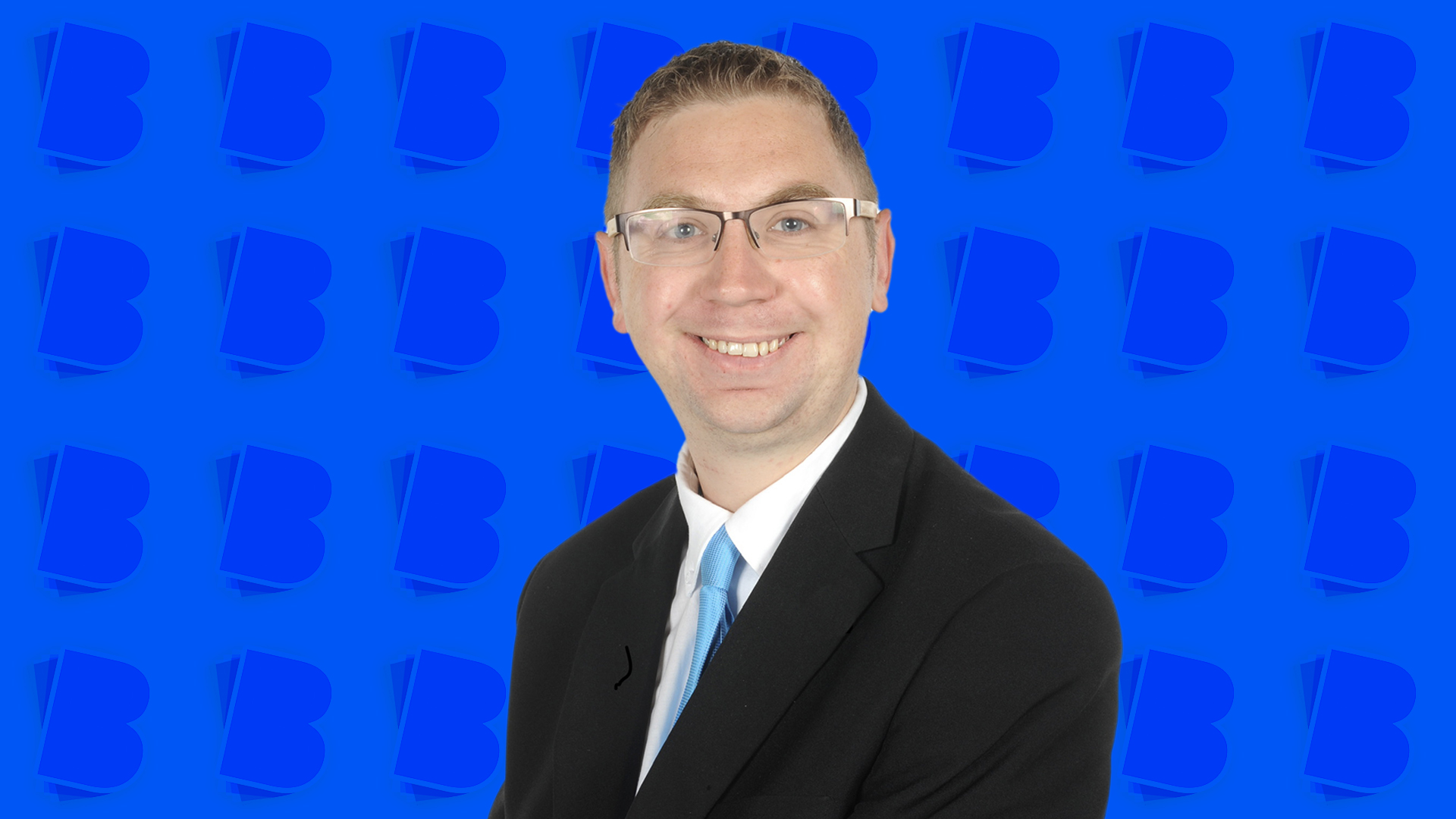 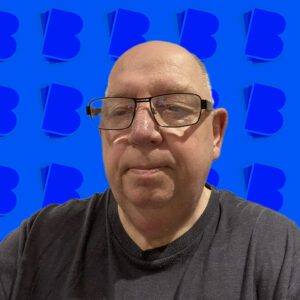 I am the Station Manager for Bay Trust Radio, responsible for the day to day running of the station and making sure everything runs smoothly with the help of my Deputy Manager Danny. I was born in the Midlands and had a very happy childhood and adored my parents. I left school at 15 and […] 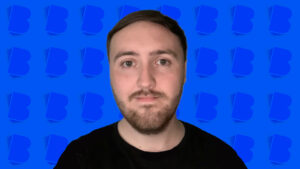 I’m Danny – Deputy Station Manager here at Bay Trust Radio, which basically means I help keep everything running day-to-day. I started volunteering with Bay Trust Radio when I was 16 – I don’t know where the time has gone since then! It was my first real insight into the world of media and helped […] 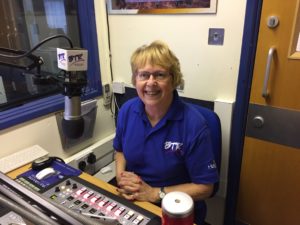 I originally started hospital radio way back in 1985 in a cupboard under the stairs in the old Kendal County Hospital! I was born in Lancashire ‘way back!’ and my father was a blacksmith who became a wrought iron specialist. We moved around quite a lot – I went to boarding school so that I […]