Windermere Needs You! 100 jobs on offer at leading tourist attraction

A major recruitment campaign is about to start at Windermere Lake Cruises, as the attraction looks to fill around 100 seasonal vacancies ahead of this year’s peak holiday season.

The company is hosting a recruitment day onboard its newest vessel – the 300-seat MV Swift – on Saturday, January 29 from 10am to 4pm. It’s open to anyone interested in joining one of the country’s leading tourist attractions.

Ian Wilkinson, HR manager at Windermere Lake Cruises, says: “This is a great opportunity to come and work in one of the most beautiful locations in the country and we can definitely promise some of the best views you are likely to find!”

Current staff will be on board MV Swift along with HR specialists to talk through the vacancies available and to show people around the high-tech new vessel.

The recruitment drive is to fill a range of vacancies both full and part time which offer great opportunities for career progression.

Boat Master James Ellis is a prime example of that: “I started as a part time crew member working on the boats – doing the ropes and the bars for a season,” says James.

“At the end of that Skipper’s jobs came up. I applied for one of those and got it and I’ve been here ever since. That was eleven years ago!

“It’s not like an office job, in fact its completely opposite. You are working in the beautiful outdoors and the Lake District which is the most beautiful place in the country. And you can work your way up.”

Starting rates are £10.00 per hour, with sociable hours and no split shifts. There are also enhancements for overtime, bank holidays and some evening work.

“The roles are varied and would suit anyone from retirees looking for part time work – to students hoping to enhance their CVs,” says Ian Wilkinson.

A variety of customer service roles are available over the busy April-November period, based at Ambleside, Bowness and Lakeside. The fixed-term contracts include crew to work on board the main fleet, as well as overseeing the popular self-drive motorboats and rowing boats. Other vacancies include staff to work in ticket offices, lakeside shops, cafés and information points.

Ian Wilkinson says: “Our vessels operate seven days a week throughout the year, so it’s important we get the right people in place to ensure our visitors have a safe and enjoyable experience. It’s a complex operation from 8 lakeside locations, but full training is given to all new recruits.”

Windermere Lake Cruises is one of the most visited paid for attractions in the country. In 2019 it was in the top five according to the national tourist board VisitEngland with 1.6 million passenger journeys. Its popularity means that during the summer months, staff numbers need to more than double to deal with the huge demand from passengers exploring England’s largest lake on its 16-strong fleet of historic ‘steamers’, waterbuses and traditional wooden launches. 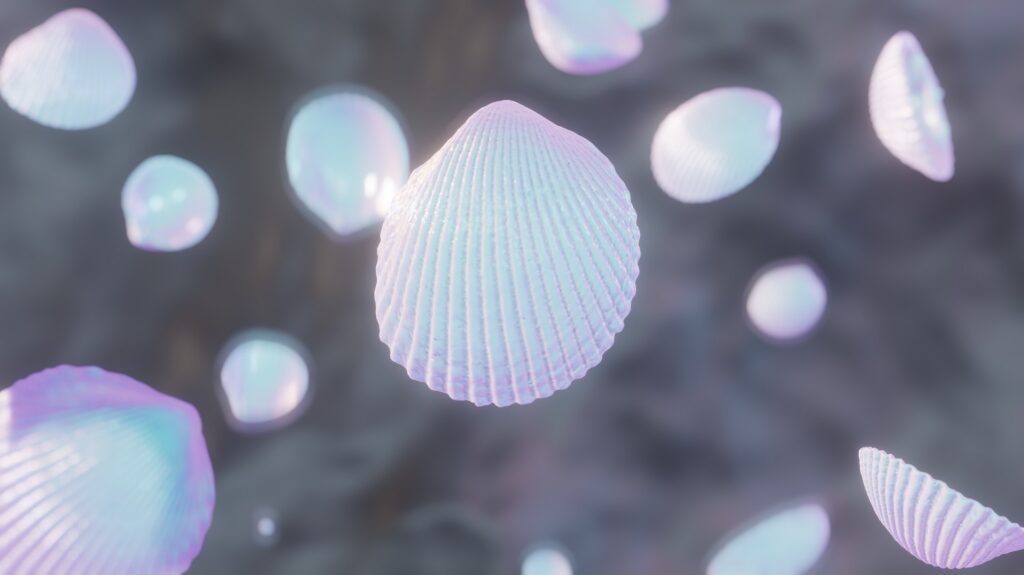 Beat the Winter blues with Mindfulness 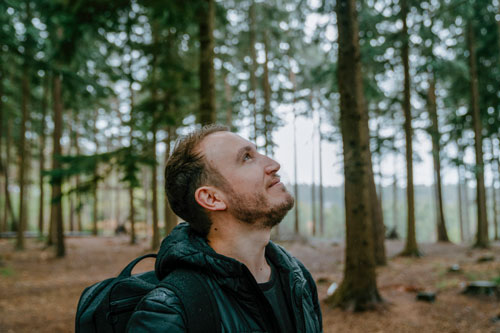