A thriving South Lakeland golf club has been selected to offer special courses aimed at getting more girls playing golf.

Girls Golf Rocks encourages beginner girls aged from five to 18 to learn and play golf in a fun and friendly way.

Nine girls – including one as young as six – have just started the first six-week course at the club and others are signed up for a second course starting in September.

PGA Trainee Professional Ellie Broome, who is running the courses, said being selected was great news for the club as it raised its profile nationally.

“It is also great for girls because it shows them that there are other girls out there who want to play golf and that the sport is not just for boys,” said Ellie.

Kirkby Lonsdale is one of only two clubs in south Cumbria to offer Girls Golf Rocks courses.

During six one-hour sessions spread over six weeks, the girls are learning about all aspects of golf, including putting, chipping and full swing using irons and drivers. The final week will see them go out on to the club’s six-hole academy course, whose holes are all under 100 yards.

“The girls will be learning about golf through fun games and activities,” said Ellie.

The course costs only £35 and girls taking part receive a Girls Golf Rocks goody bag containing a polo shirt and water bottle. The club receives a payment for each girl taking part.

To win approval to run the courses, Ellie had to complete an extensive application form, which sought evidence about what the club did for its juniors and how the club planned to integrate participants into the club after the course ended.

Ellie was able to show how she set up a junior academy for under 18-year-olds at Kirkby Lonsdale in June 2020. She runs several weekly sessions for youngsters of different ages and abilities and also organises junior coaching camps during school holidays.

Prior to these courses there were only a couple of junior members at the club, but now there are more than 80 juniors, from the South Lakeland, north Lancashire and North Yorkshire area, participating in golf at Kirkby Lonsdale.

Ellie, 22, who lives at Kirkby Lonsdale, first started playing golf aged six, after watching her father and grandfather play. She joined the club at the age of 11 and got her first handicap two years later. “I played and practised and within a couple of years I was down to scratch,” said Ellie.

“I just love the idea of always trying to get better.”

At 16, Ellie was both the club’s first female Junior Captain and the youngest-ever winner of the Ladies Club Championship. She currently holds the ladies course record at the club with a round of 67 – six under par – having broken the record four times in a single month.

After playing junior golf at international level and representing Cumbria with distinction at both junior and senior level and captaining the Cumbria Junior Team in 2016, she turned pro in 2018.

“I turned pro at 19, partly because I could start my PGA training,” said Ellie. She has just finished her third year of the training, which covers everything from coaching, business, custom fitting, club repairs and sports science and equips participants to choose which aspect of the golf industry most attracts them.

For Ellie, that is coaching. “I love the idea of coaching,” she said. “I love being able to help someone to do something they have been struggling with and therefore enjoy the game even more.”

Ellie set up ‘Get into Golf’ sessions for ladies in May and these have attracted 32 new ladies to play at Kirkby Lonsdale. “Their ages range from those in their 20s to retired ladies,” said Ellie. “A lot of them have been attracted by the fact the courses are run by a female pro.”

Ladies completing the course have been offered academy membership for the summer, which gives them access to a practice area and the six-hole academy course. “There is the opportunity to progress to the Lune course. This is part of the main course but holes are shorter and do not include the bigger hazards and carries, which makes it more enticing before they go on to the longer main course,” said Ellie, who – along with two other coaches – also offers individual sessions to men and women of all abilities.

The club has seen more than 100 new members join since the start of the year and membership now stands at around 400, including an active and growing group of lady members. There is also a growing number of visitors.

“The quality of the course is one of the big factors in attracting people,” he said. “The 18-hole course measures 6,594 yards and is laid out in more than 160 acres of spectacular countryside. It provides high-quality greens delivered by a dedicated team of green keepers.

“The course is also a haven for wildlife, including roe deer, rabbits, hares, stoats and weasels. There is a heronry and nesting swans, ducks and geese on the lake.”

The clubhouse includes a bar and Fairways Restaurant, open to club members and the public. Other facilities include a swing room with launch monitor to track the ball’s launch angle, flight and spin rate and a pro shop selling equipment and clothing.

A variety of membership deals are available but people can book to play even if they are not members.

The club is certainly a special place for Ellie Broome. “For me it is about coming full circle. I grew up playing here and to be here coaching is really nice. It is such a family-friendly club, which is very welcoming to people of all abilities.”

If anyone would like to book a round or join the club as a member, they should contact the Pro Shop on 015242 76366 or book a tee time on the website https://www.kirkbylonsdalegolfclub.com/ 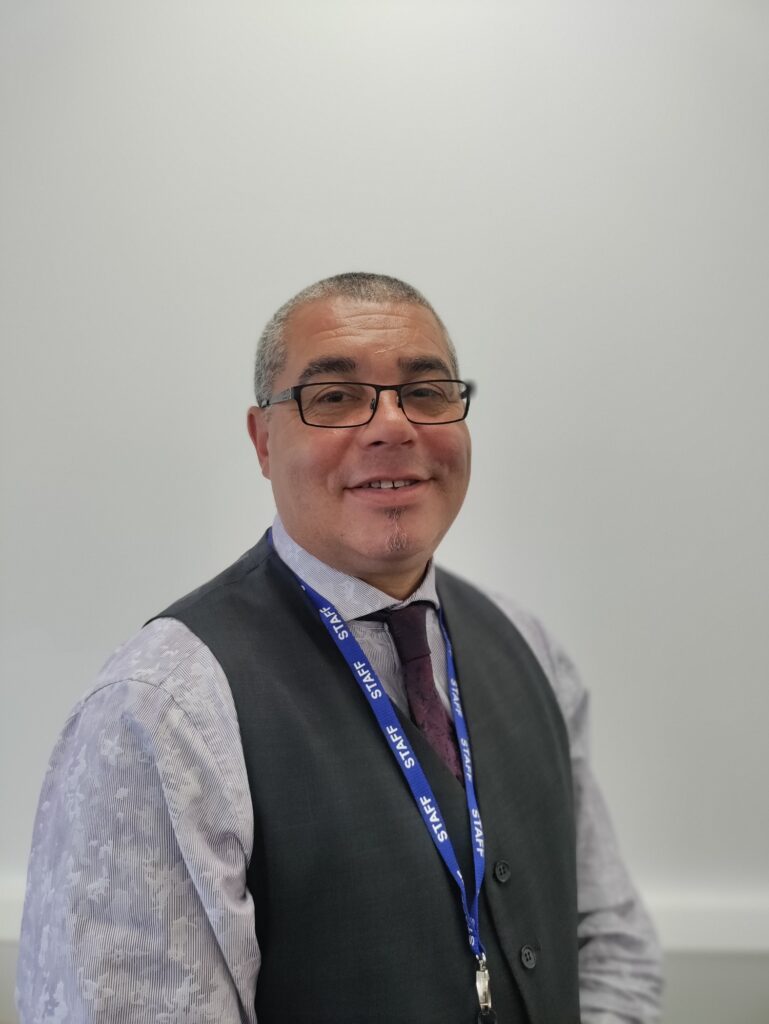 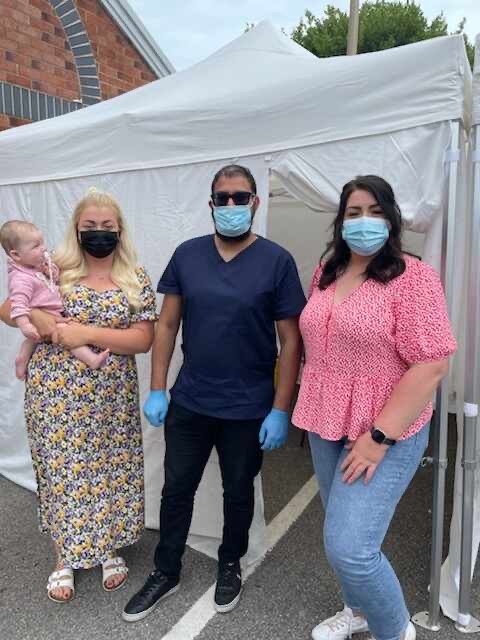 Thank you to the Lancashire Fire and Rescue Service 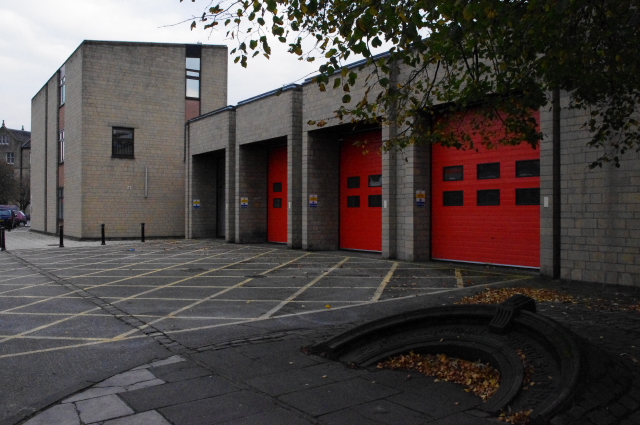