Police were called at 8:30pm on Saturday (28th August), by North West Ambulance Service, to a report of two females and a male having been injured at Cavendish Park, Barrow.

Two of the people were reported to have been on a ride at the time that the incident occurred.

One female is described as being in a critical condition. The other two have injuries that are serious but not believed to be life threatening. They have all been taken to Furness General Hospital.

A cordon has been placed around the area whilst investigations are ongoing.

The incident has been referred to the HSE. 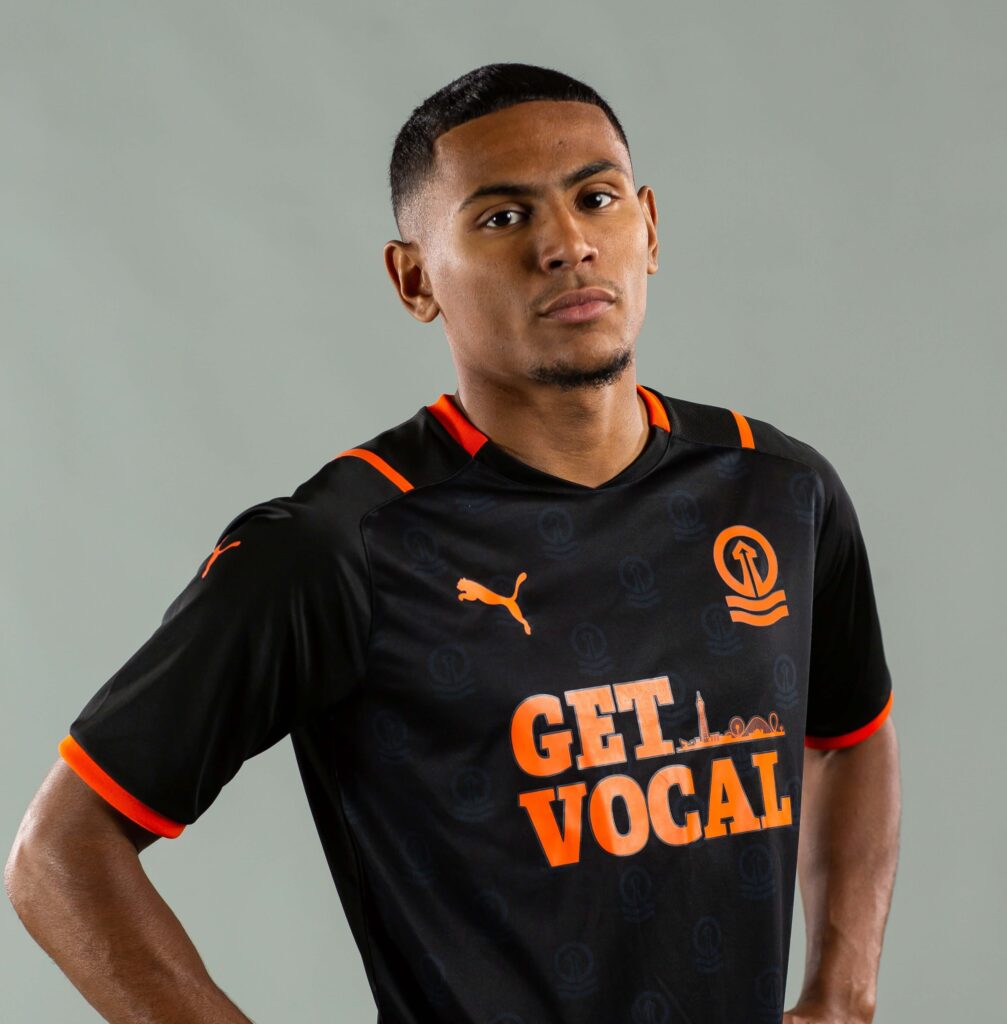 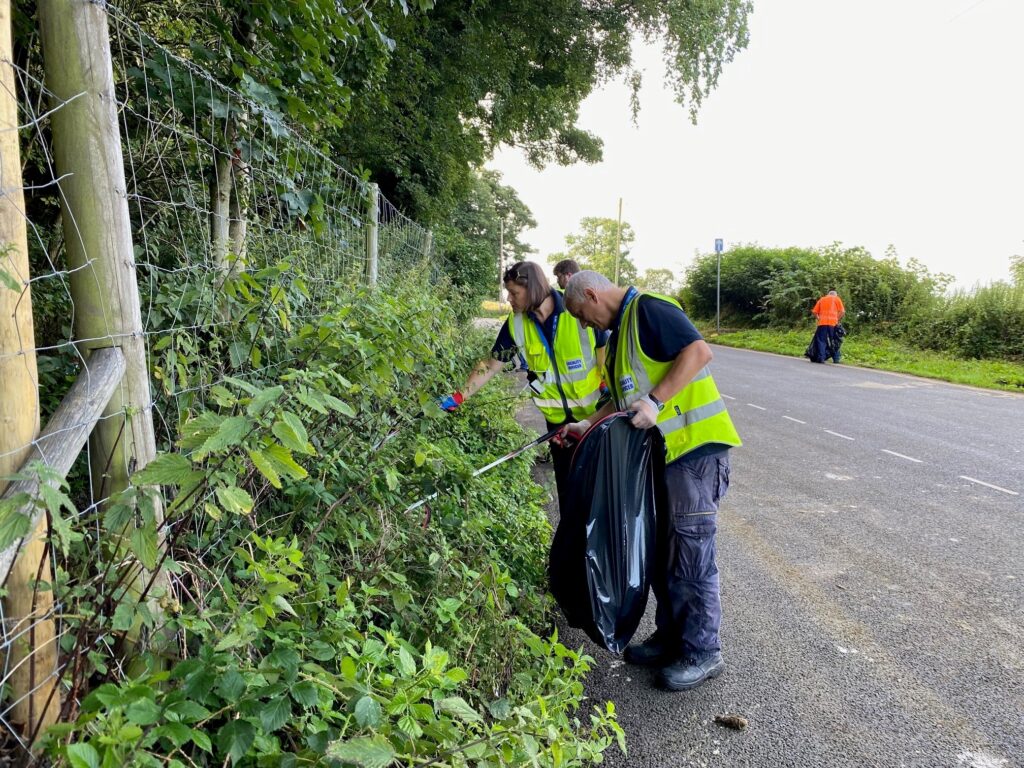