Kendal Town Council has had to cancel its Christmas lights switch-on, scheduled for Saturday afternoon. Storm Arwen tore through the town’s streets overnight, damaging cross street displays and even shifting the 28ft Christmas Tree in its deep anchor hole.

Town Mayor, Cllr Doug Rathbone said, ‘it’s such a disappointment after last year’s Covid-hit low key affair, but public safety is our paramount concern.’. Cllr Shirley Evans, who chairs the Town Council’s Christmas Lights committee added, we’ve had contractors and staff looking at the infrastructure from first light this morning. The damage is really quite surprising. We pull-test the strength of our fittings every year, to higher than required standards, so it takes some real force to dislodge the displays’.

The lights were due to be switched on by the Mayor at 4.45pm, accompanied by music from Stagecoach, Kendal Youth Zone, and Drum Nation. Santa was also hoping to be present, dishing out festive cheer. Kendal open air Market has also been cancelled for the day. It is not clear yet whether some of the lights will be switched on, informally, or whether a full inspection and re-test will be required. The Christmas Tree in Market Place will require a full re-dressing before it is lit, and this is expected to take place in the coming week.

Blackpool’s Mirror Ball back to its dazzling best 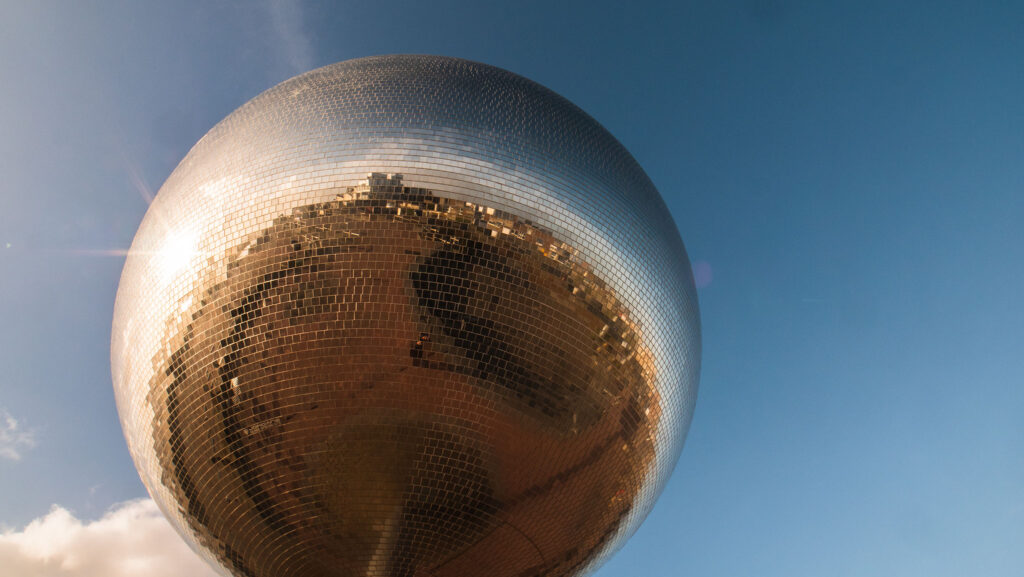