A Fleetwood dog walker was dramatically rescued by the local RNLI volunteer crew last week, as she became cut off by the incoming tide whilst walking her two dogs. With bigger than usual tides in the coming days, she has teamed up with the RNLI to reflect on her experience and to warn others about the importance of checking the weather and tides.

Fleetwood RNLI lifeboat launched their new inshore lifeboat Harbet last Friday, following a call to HM Coastguard from National Coastwatch at Rossall. The volunteer crew arrived to find Anne holding her dogs Lili Pup and RuffRock in her arms, as they became engulfed by the tide during a walk opposite the Marine Lake.

Anne said: “I was so relieved to see the RNLI lifeboat. The crew were fantastic with the dogs and we were so grateful to them for coming to our rescue. It was a frightening experience.”

Fleetwood RNLI lifeboat helmsman Skip Frith said: “Whenever we are called to a dog rescue, we don’t quite know how they are going to react. You can only hope they aren’t going to be too distressed and snappy being picked up by strangers and put into a lifeboat. These dogs were great and almost looked as relieved as Anne when we returned them safetly to the shore.”

RNLI statistics show people getting cut off by the tide caused almost 10% of all RNLI lifeboat launches over the last decade – more than double the UK average. Lifeguards rescue hundreds more stranded people every year.

The RNLI is warning people in the North West to take beach safety seriously ahead of some of the highest tides of the year over the coming days, which often see people becoming cut off and requiring the charity’s help. The tide will build this weekend and the Spring tide will peak on Wednesday 28 April. The lifesaving charity is urging people to check the weather and tides before visiting the coast.

“RNLI lifeboats around the North West coast are ready to respond to emergency situations, but we are urging people to think very carefully about beach safety. People becoming cut off by the tide makes up a greater proportion of lifeguard and lifeboat rescues here in the North West than other areas of the UK. We’d urge people to think carefully before setting off on a coastal walk, especially during the big spring tides.

“The tide comes in and out twice in each 24 hour period, and while tide times can be accurately predicted, they vary at each location and change each day. A beach or coastal area may appear a safe place for a walk, but incoming tide can quickly leave you stranded. On bigger tides like we will see in the coming days, places will be cut off by the tide quicker than normal and places usually unaffected by the tide may also be cut off.

“That’s why checking the weather and tides using a trusted online source, such as magicseaweed.com, the BBC weather or a tidal prediction app before setting off on any trip is essential. However, we realise that people setting out on a walk may not have that understanding of what the tide time means to them.”

The RNLI is urging anyone choosing to visit the coast to make sure they keep themselves and their families safe by following beach safety advice along with the government’s advice on travel and social distancing: 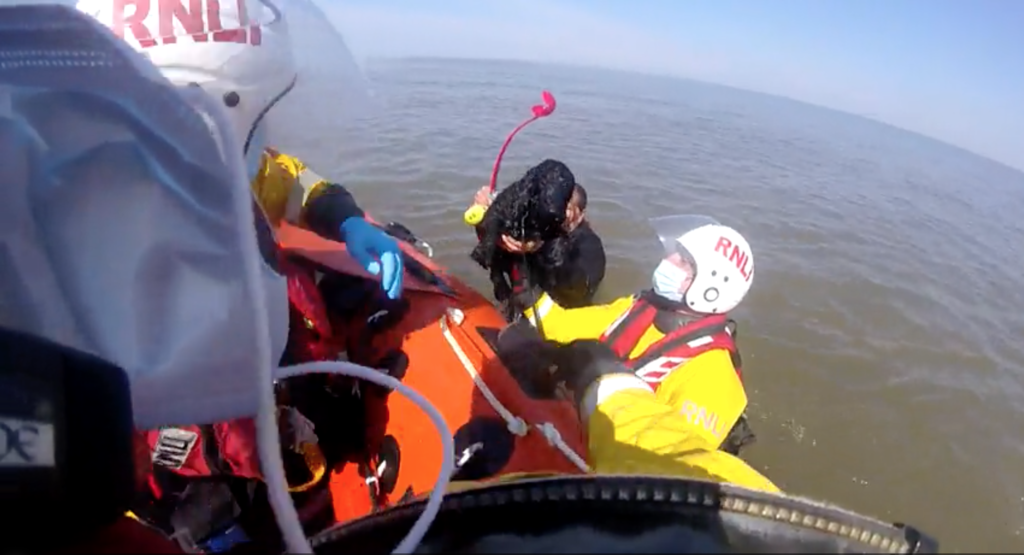 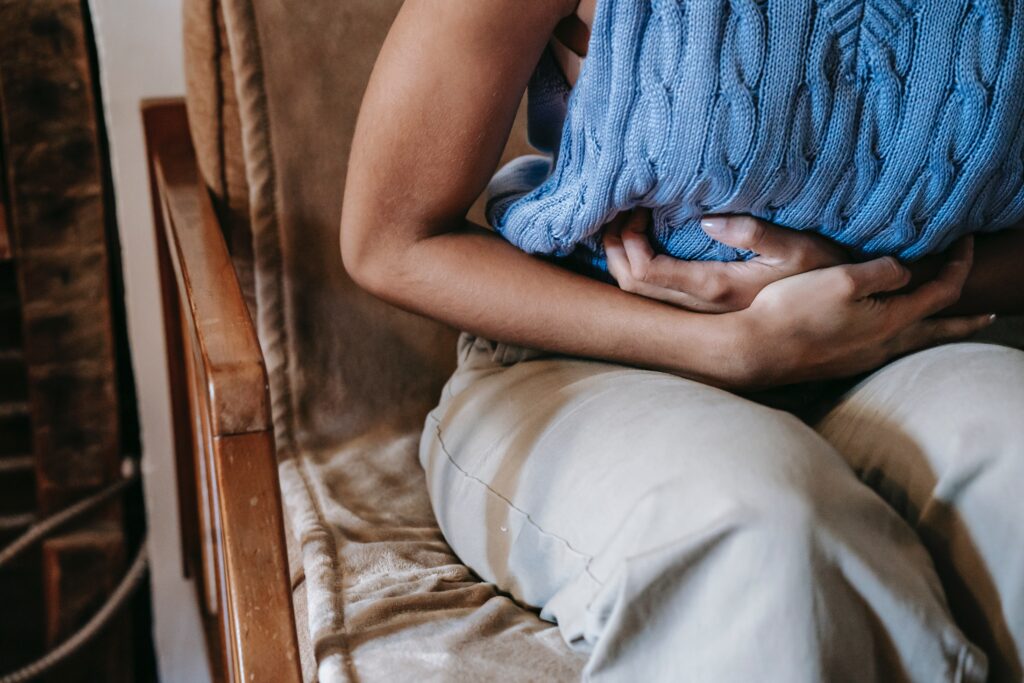 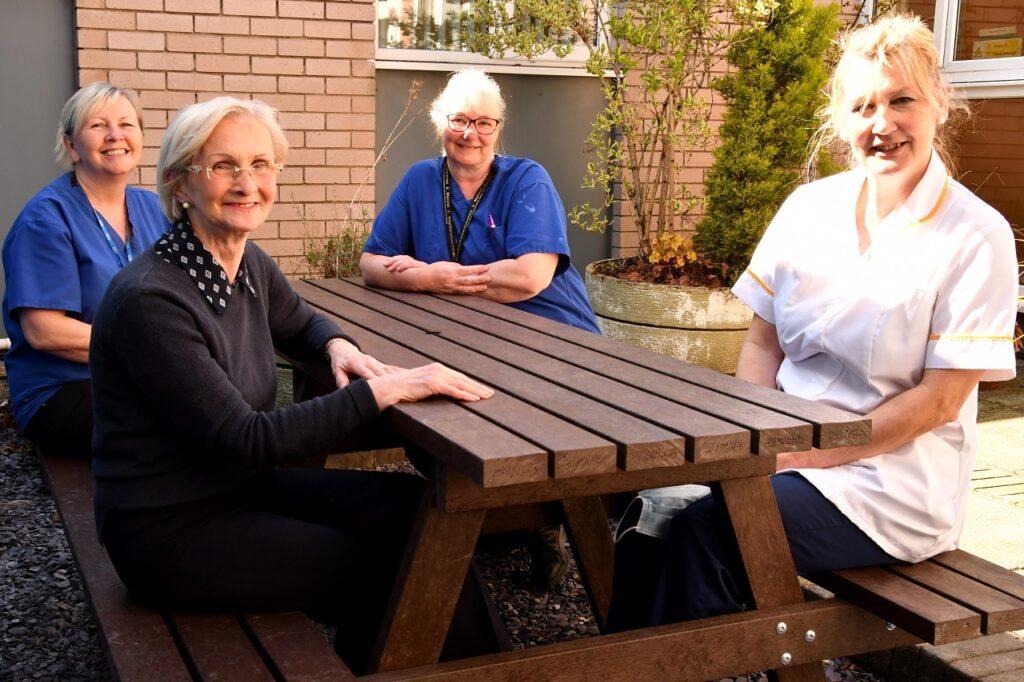