A local community came together on Sunday to celebrate the official reopening of a treasured park.

Nobles Rest in Kendal was closed for six months to allow work on new drainage and pathways as part of a community-led enhancement project.

To mark the completion of the first phase of improvement work, a formal opening celebration was organised with music and fun for all the family.

South Lakeland District Council (SLDC) has worked in partnership with the Friends of Nobles Rest, Kendal Town Council, Kendal Civic Society and other groups to improve the park.

Councillor Giles Archibald, SLDC Leader, said: “This is an example of how collaboration of local government and volunteer community groups can make a huge difference.

“This has been a long process involving hard work by many colleagues and residents. I’d particularly like to thank the Friends of Nobles Rest and council officers, who have worked tirelessly for several years to make this happen.

“Hopefully residents and visitors will enjoy the park for many years to come.”

The Lord Lieutenant of Cumbria, Claire Hensman, and SLDC Chairman Councillor Eric Morrell, officially reopened the park supported by representatives from the many local groups and organisations involved in its restoration.

Money from SLDC, including a grant from their Locally Important Projects (LIPs) fund, enabled a contract to be awarded for almost £220,000 to lay more than one thousand metres of new drainage and 1,500 metres of footpath in Nobles Rest.

More than 4,000 square metres of turf has also been laid.

Trees were thinned and felled with Forestry Commission approval to enable the natural regeneration of the woodland. This allows more natural light to reach the woodland floor, supporting the development of younger and middle-aged trees.

Throughout the first stage of work, contractors faced a number of challenges including extremes of weather; heavy rain and snow followed by weeks of sweltering sunshine.

Kendal Town Council is paying £15,000 for a new path at Town View Field and £2,000 has been donated through the Tesco Bags of Help project.

Nobles Rest is located at the end of Maude Street in Kendal and was donated to the public by Mary Ellen Noble in 1929. It was created to commemorate her husband, local surgeon Samuel Clarke Noble. 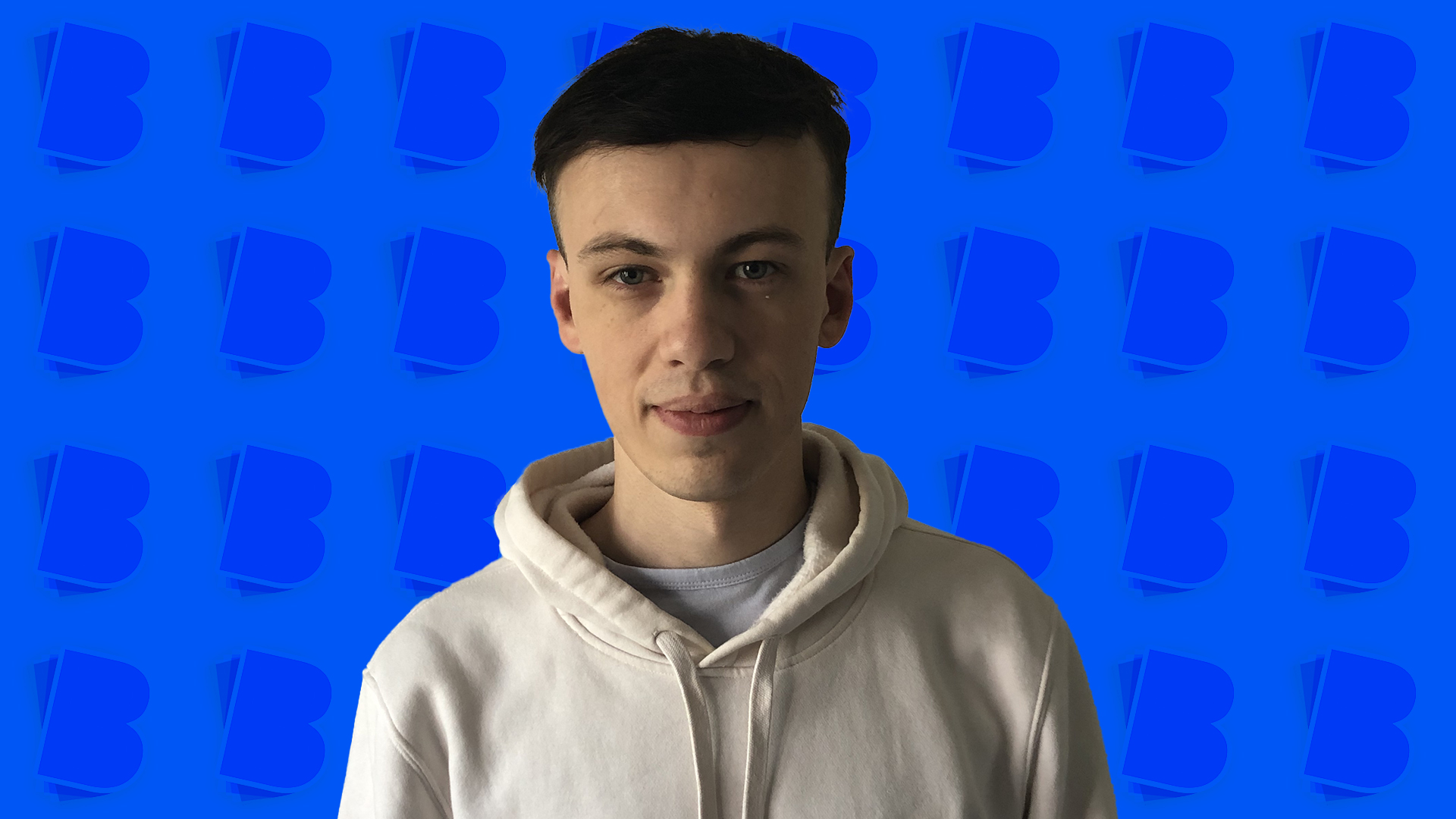 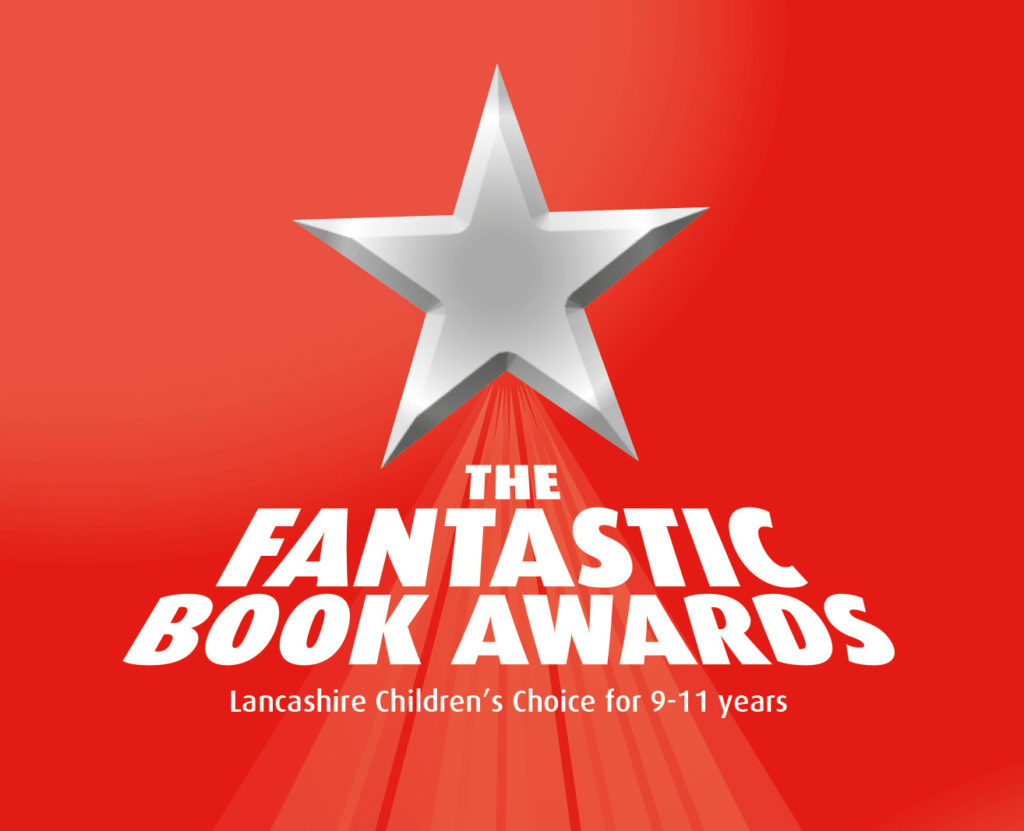 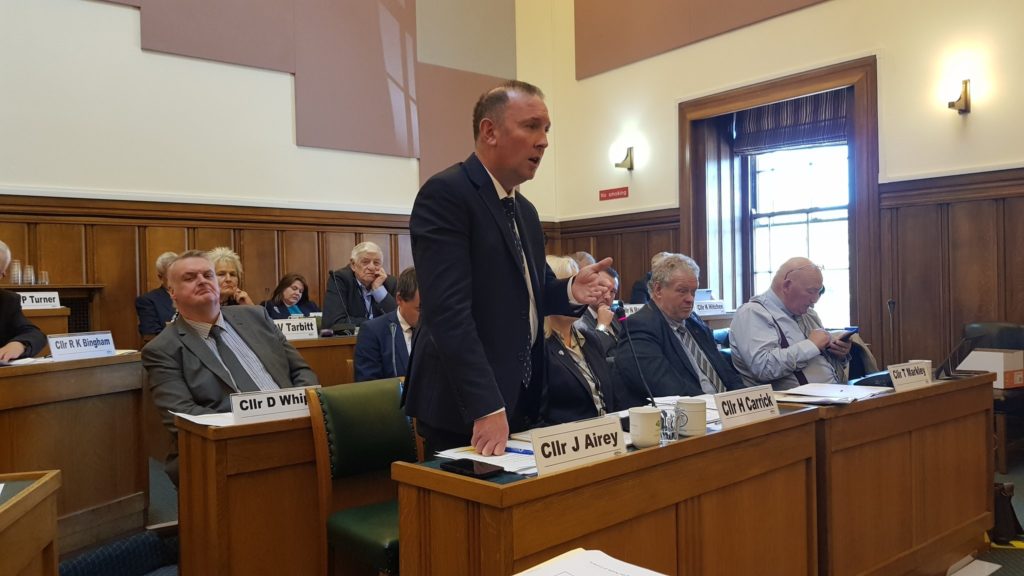