Local MP Tim Farron met with the Environment Agency’s Flood Risk Manager for Cumbria, Stewart Mounsey, yesterday to encourage him to review plans to chop down over 700 trees as part of its flood defence plans for Kendal.

Tim made the case that while getting the long-overdue flood defences built is the number one priority, the Environment Agency need to keep the character of the town.

The Environment Agency say that for every tree they will chop down, they will plant another four in the town. Although 779 trees are planned to come down to make way for vital flood defences, Tim welcomes news that 3,400 trees will be planted to replace them.

The Environment Agency has already agreed not to take the trees down at Abbot Hall as was originally planned. Tim welcomed this development too.

Tim said: “I had a really constructive meeting with Stewart Mounsey. I’m glad that the trees at Abbot Hall will be saved.  It was clear that he understands people’s concerns and I’m really grateful that he has agreed to look at revising some of the proposals to protect more trees.

“However, in all this we must not lose sight of the main objective which is to get these flood defences built as soon as possible for the peace of mind of every family whose home or business was flooded back in 2015 and since.”

Stewart Mounsey said: “Following the impact of Storm Desmond we understand the communities desire to have a flood risk management scheme in place as soon as possible.  However, as an organisation with the environment at our core we also recognise the concerns being raised about the trees in Kendal.

“The Environment Agency wants to seek a solution with the community that allows us to deliver a flood risk management scheme whilst improving the environment.” 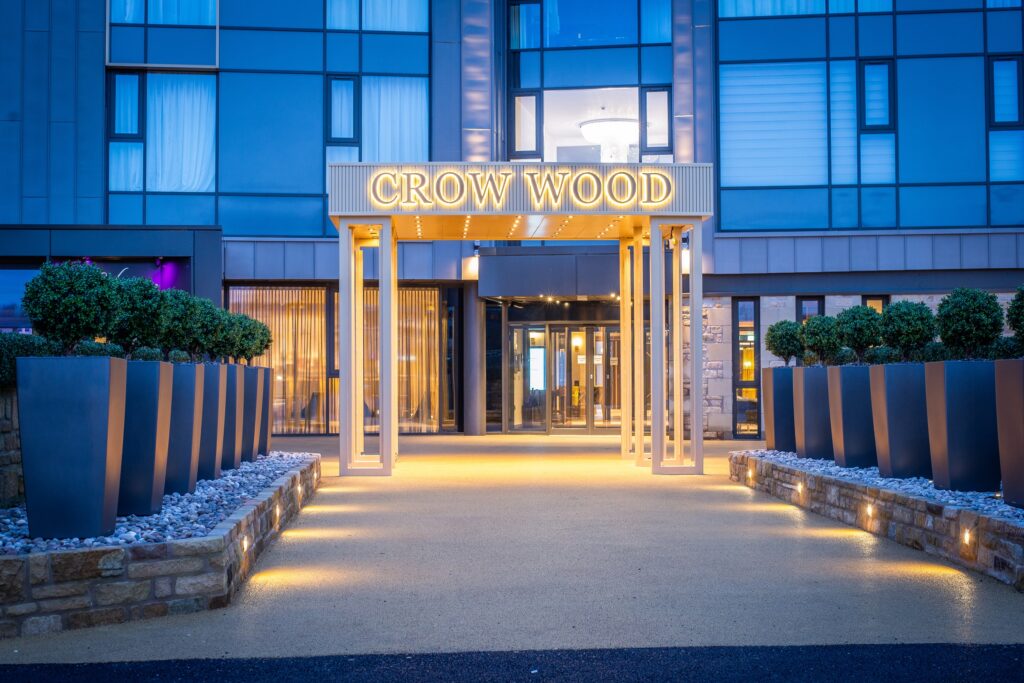 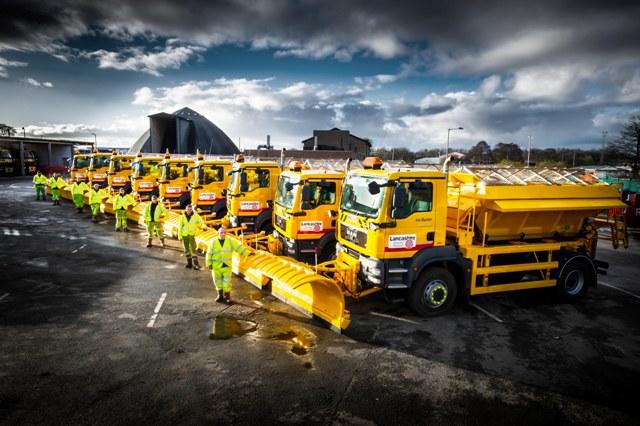 Road near Scorton closed due to damaged bridge